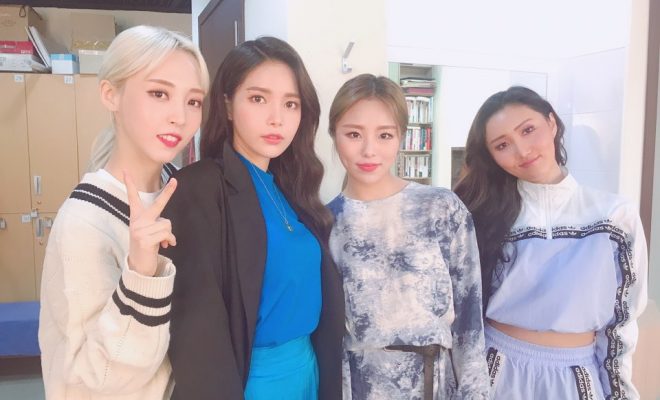 MAMAMOO is “WOW”-ing MOOMOOs and K-Drama viewers alike as they lend their voices to the Search: WWW soundtrack.

This July, MAMAMOO is making their entry into K-Drama soundtracks as they lend their voices to the Search:WWW soundtrack! The quartet became one of the many powerful women artists to contribute to the K-Drama’s soundtrack. 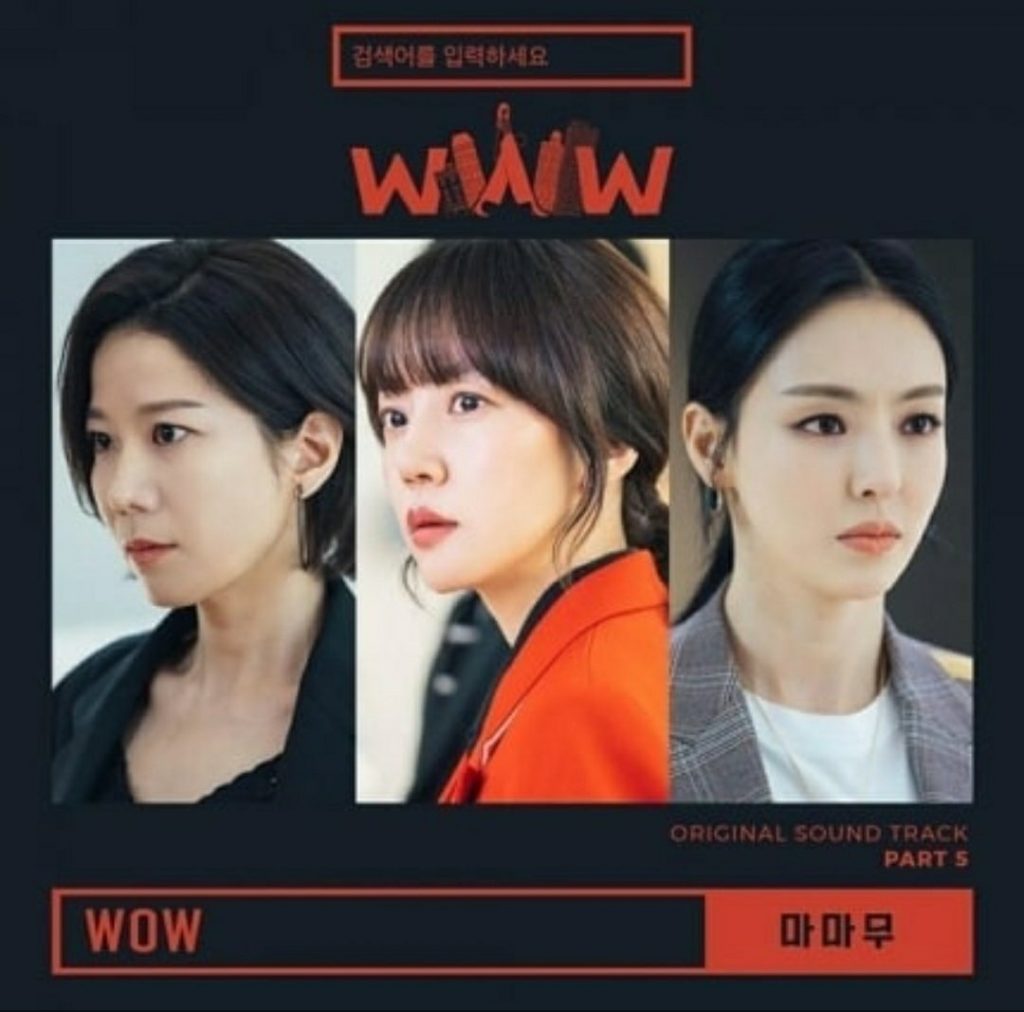 “WOW” is the fifth track on the soundtrack, and snippets of the song have already been featured in key moments of Search: WWW. The track is currently available for streaming on major music sites.

Search: WWW is a K-Drama that explores the lives of women who are set to develop internet-based careers. Headlining the drama are talented actresses Im Soo Jung, Lee Da Hee and Jeon Hye Jin. Adding the romance tweak as the female lead’s love interest is rising actor Jang Ki Yong.

Search: WWW airs on tvN and tvNAsia every Thursday and Friday at 9.45pm (GMT+8) in Singapore and Malaysia, and at 8.45pm (GMT+7) in Indonesia. 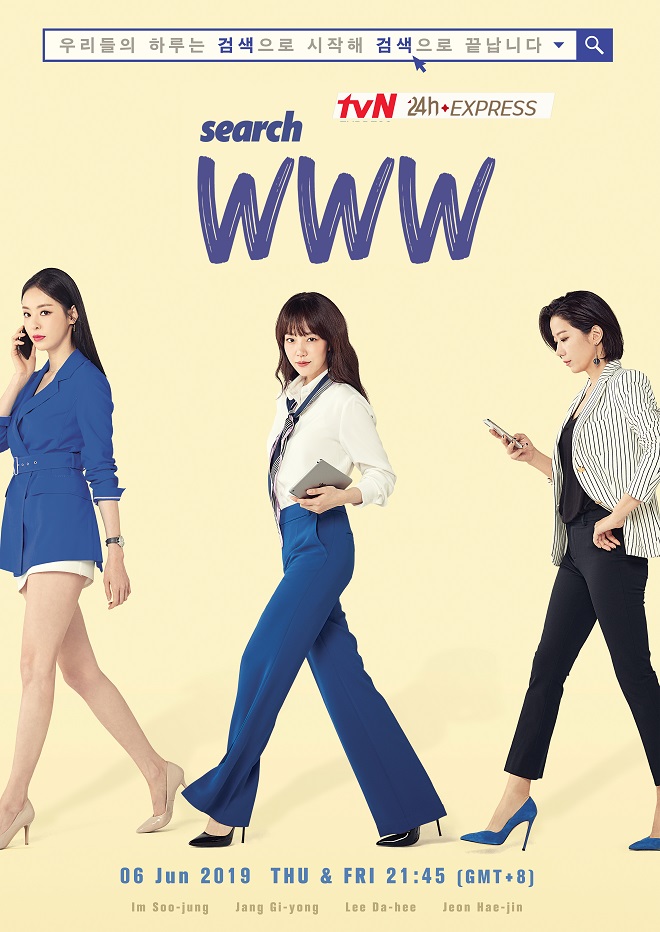