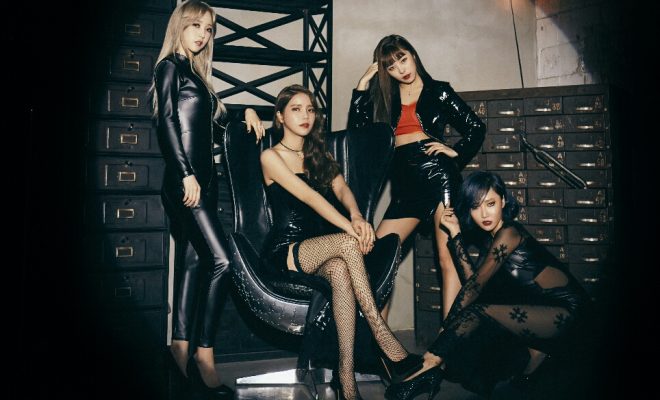 Members of MAMAMOO; Solar, Moonbyul, Wheein, and Hwasa pose on a beach, under the sunlight reflecting their shadows with classy hand movements. The image invokes interesting vibe for what lies ahead of their comeback. 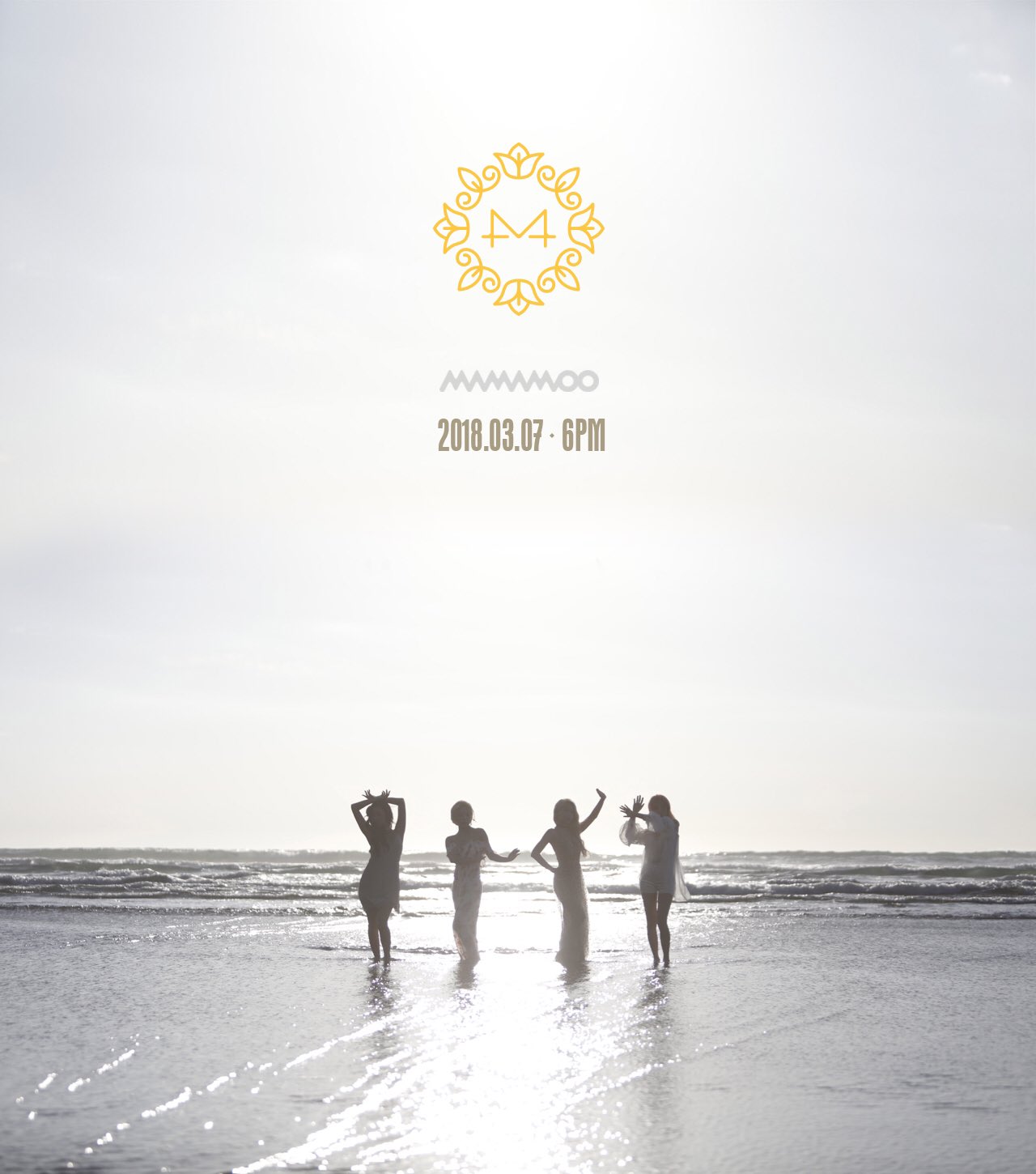 Since the group’s last mini-album Purple nine months ago, fans have been anticipating the girls’ return due to how the latter pay attention to their stunning album concept and music.

Known for the jazz vibe, retro hints, and R&B concept, MAMAMOO debuted in 2014 through RBW Inc (Rainbow Bridge World). The girl group boasts powerful vocals, and was named as one of the best K-pop act to debut in 2014. They have produced one studio album and a few hit tracks, which include “You’re the Best”, “Um Oh Ah Yeh”, “Decalcomanie” and “Yes I Am”.

MAMAMOO will release their new mini album on March 7 at 6:00 pm. They will proceed to begin full-scale activities from then on.

Hellokpop, as an independent Korean entertainment news website (without influence from any agency or corporation), we need your support! If you have enjoyed our work, consider to support us with a one-time or recurring donation from as low as US$5 to keep our site going! Donate securely below via Stripe, Paypal, Apple Pay or Google Wallet.
FacebookTwitter
SubscribeGoogleWhatsappPinterestDiggRedditStumbleuponVkWeiboPocketTumblrMailMeneameOdnoklassniki
Related ItemsMAMAMOO
← Previous Story NCT U Swags In Latest Music Video Of New Single – “Boss”
Next Story → Wanna One To Begin Its “Golden Age” Next Month