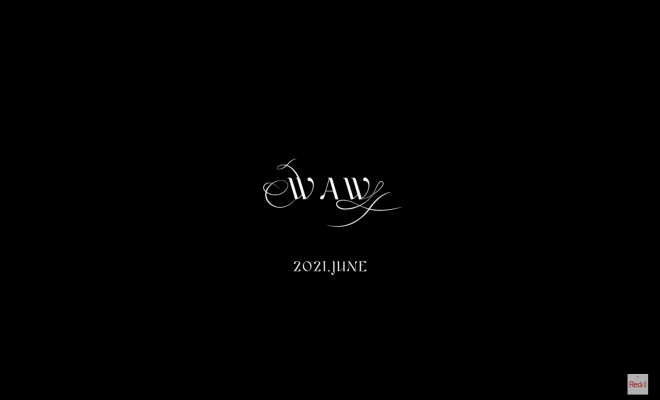 MAMAMOO To Deliver A Special Three-Part Comeback This June

By Kirsten | May 17, 2021
99
SHARES
FacebookTwitter
SubscribeGoogleWhatsappPinterestDiggRedditStumbleuponVkWeiboPocketTumblrMailMeneameOdnoklassniki

MAMAMOO will unveil a special comeback project in celebration of their seven years together since their debut! 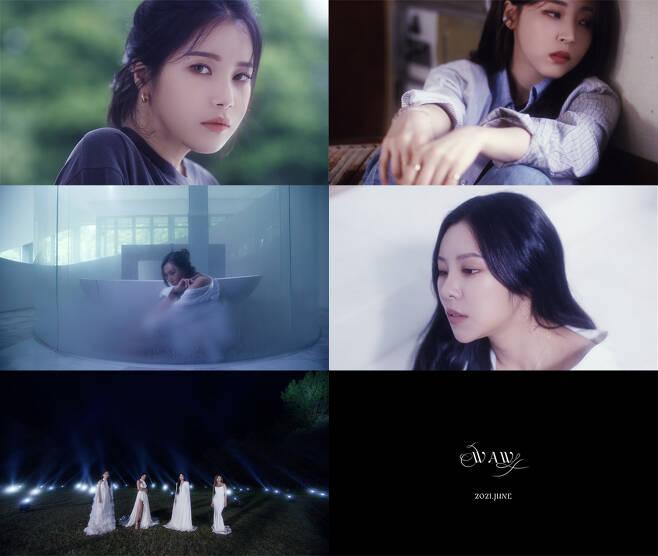 During their newest release, the members will sincerely convey their feelings on the various experiences they have had since their debut. They will also explore their current thoughts about the present, and hopes regarding the future. As the name suggests, Where Are We, will follow MAMAMOO’s journey since their debut to the place the group is today.

Furthermore, Where Are We will be a three-tier project. Along with their musical release, MAMAMOO will also deliver concerts and a documentary in this comeback series. Many eagerly await the new musical colors the group may show. Additionally, their newest project teaser seems to suggest sentimental tones and reminiscent moments in store for fans to enjoy.

Originally, the group prepared a solo concert as part of this project. Slated for May, the concert was postponed due to COVID-19.

This is not the first time the group prepared a comeback series project.

During spring 2018, MAMAMOO began unveiling individual work from each member. The series called Four Seasons, Four Colors focused on highlighting each members’ individual charms through their solo releases. In this unique manner, MAMAMOO made a strong impression in the music industry by displaying their unity, but also their individuality through this “separate and together” method of music.

As such, the group draws attention to their newest comeback series project. The group released many hits since their debut in 2014. This includes “Mr. Ambiguous”, “Me”, “Starry Night”, “Egoistic”, “Hip”, and many more.

MAMAMOO will comeback with Where Are We this June.