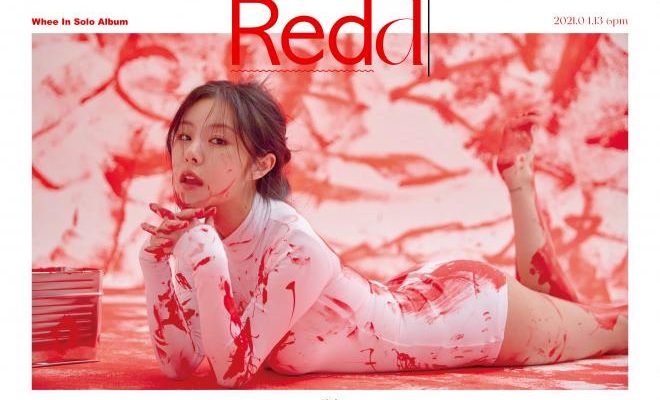 Wheein of MAMAMOO is about to heat up the stage in just a few hours with her first-ever EP Redd. The lovely and charming idol managed to leave spectators in awe in the last few days with various contents.

Over the past few days, RBW Entertainment unveiled eye-catching concept images for Wheein’s first album. Along with these, the agency also revealed a tracklist, a couple of live clips, and concept films as well as a highlight medley. 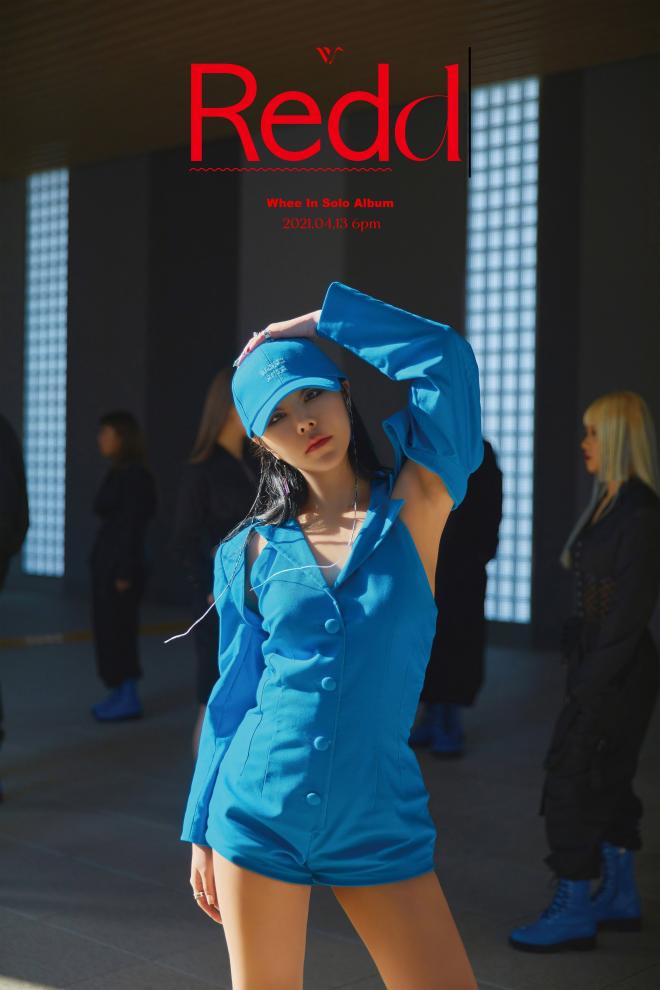 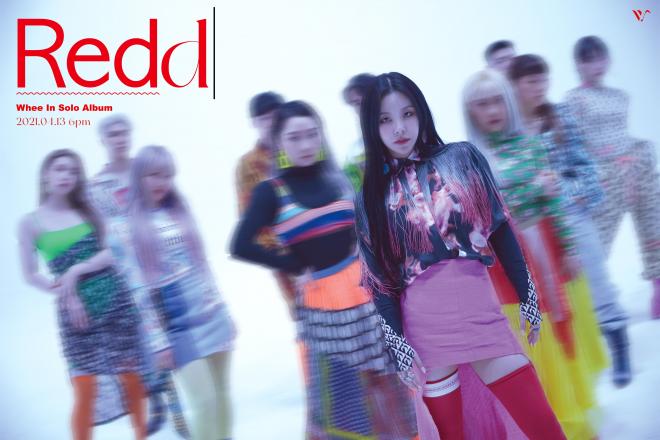 In the photos, Wheein looks gorgeous as ever. Her magnificent figure and mesmerizing facial expressions are what stood out. The dazzling performer also shone with her mystifying aura and cool girl vibes that are both present in all of the images and clips.

TEASERS FOR A GRAND MUSIC RELEASE

Last on her list of teasers were the two music video trailers for her title track “Water Color.” The song sounded like it is gonna fall under the dance pop genre. It also contained a catchy beat and a retro sound.

Released on April 7, the first sneak peek showed Wheein striding towards a mysterious dark room, while a thrilling guitar and violin accompaniment plays in the background.

While donning a blue extravagant dress, the singer looked like a complete goddess who is about to take fans’ breaths away again with her flawless looks.

A text which said “sometimes i feel like i don’t wanna smile/ i’m still a dreamer, i draw myself” also appeared in the middle of the clip. It seems like it is a fragment of lyrics of the English version of the song.

As the video comes to an end, the artist allowed fans to hear a snippet of “Water Color’s” lively beat, while showing the details of the album release.

All in all, the mellow atmosphere of the first MV teaser stirred up the curiosity of MOOMOOs around the world, who all have been waiting for Wheein’s return as a soloist.

A COMEBACK TO REMEMBER

Meanwhile, the second video focused on the dance moves for the track. As expected from a versatile artist like Wheein, the choreography looks powerful and elegant at the same time.

The teaser also revealed a longer version of the track’s melody, while displaying the singer’s charms in various scenes that look pleasing to the eye.

Moreover, the clip also featured Wheein’s gleaming beauty and commanding side as she sports various trendy outfits perfect for the mood of her song.

Wheein will release her first EP Redd on April 13 at 6 PM KST. She will also hold a V Live session on the same day to celebrate with her ever supportive fans.

Photos and videos from RBW Entertainment