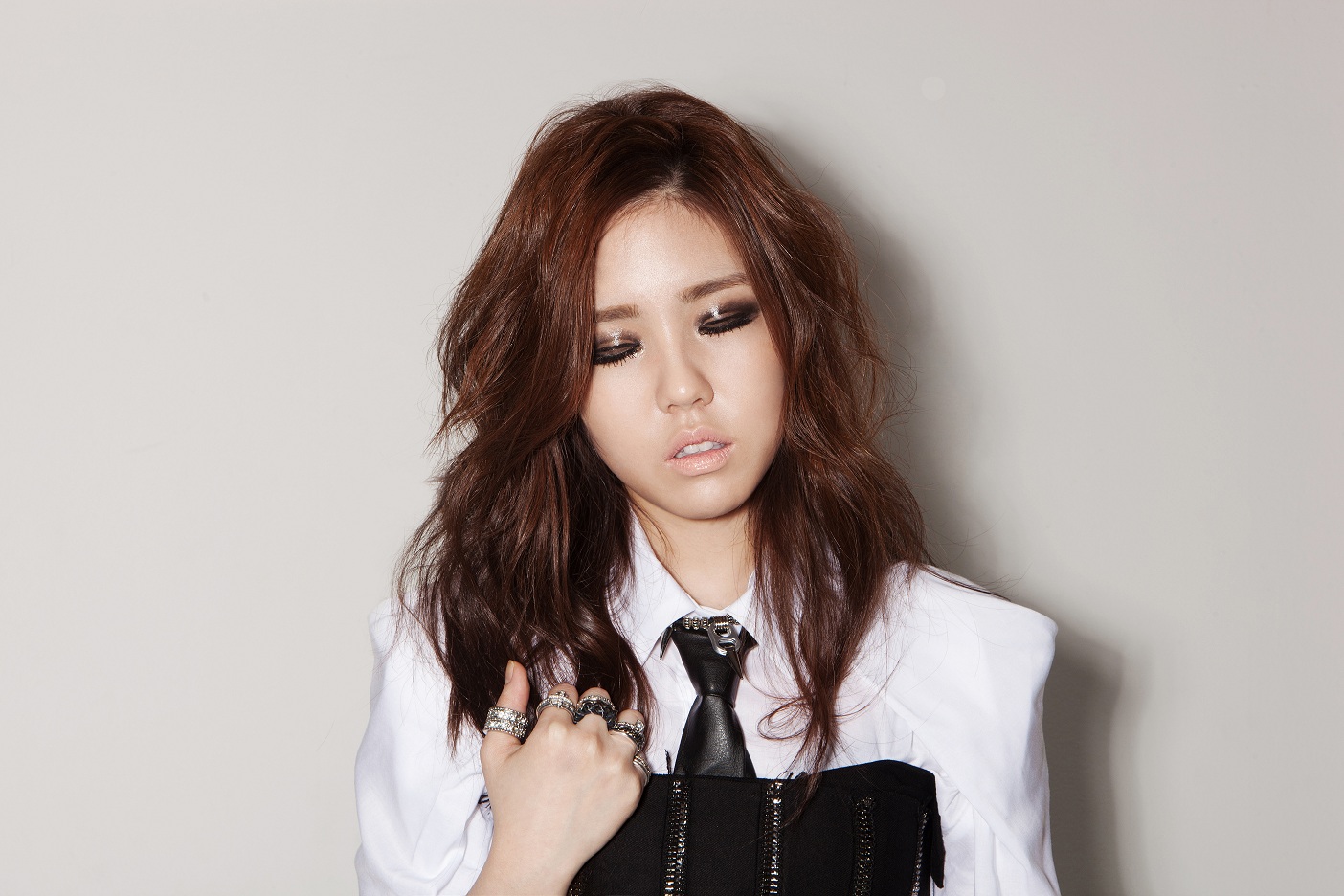 May Doni returns to music scene with ‘Beginning’ 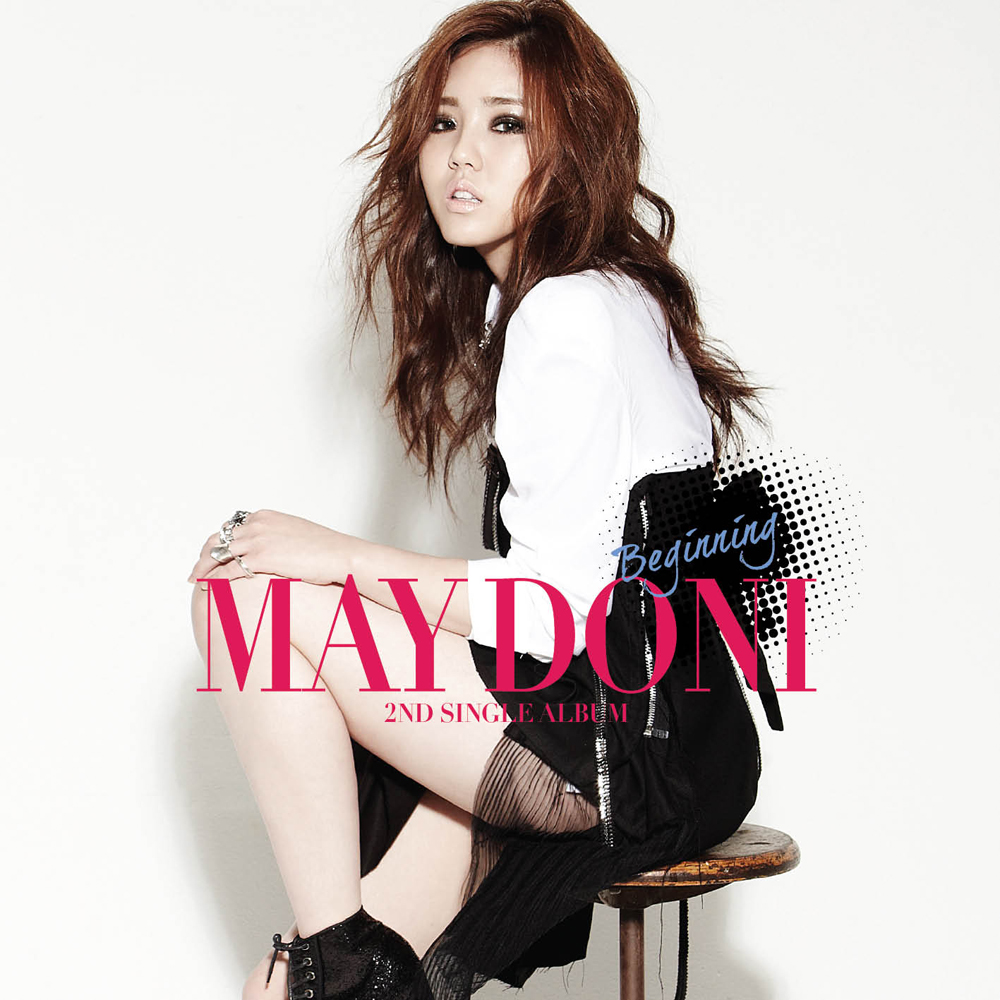 Maydoni returns to the music scene after 4 years! Her 2nd single Beginning is finally released. February 2013 marks the month of her comeback when the vocalist surprised many music fans with her vocal skills 4 years ago.

Back in 2009, Maydoni released her debut single titled 7TEEN. Her new single Beginning proves her growth and how much she has matured since then. Maydoni’s second single album Beginning’s title song What Did I Do (내가 뭘 어쨌는데) has a sweet piano melody with powerful drum beats that fits in to the urban R&B genre. The acoustic and electronic sounds allow Maydoni’s powerful voice to stand out even more.

Maydoni has not only participated in the title song but also the second song in which she is able to write the lyrics herself. The fact that Maydoni is growing not only just as a singer but also as an multi-talented artist, allows fans to look forward to more of her activities as a musician.

Check out her songs and teaser video below: