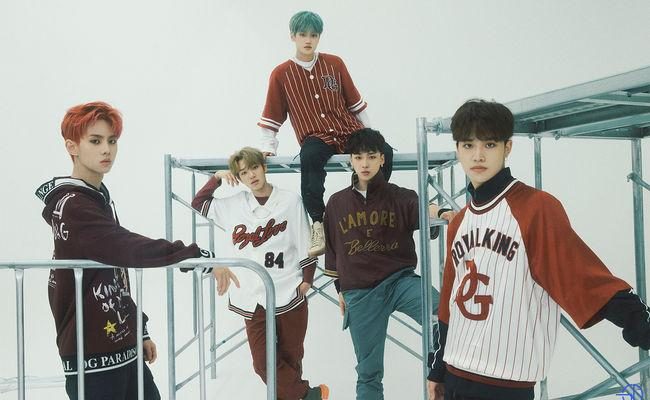 MCND has been receiving lots of interest and love from Europe and America!

MCND is proving their worldwide popularity, as “ICE AGE” has entered the list of the best K-pop songs of 2020, curated by an American magazine! 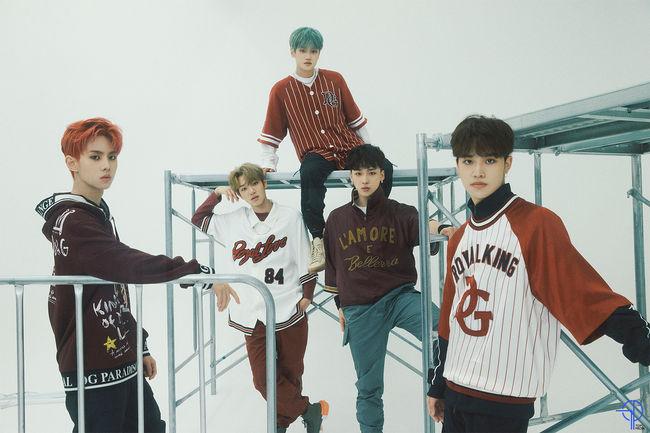 More importantly, the magazine noted that “ICE AGE” is a miracle. The energetic song was highly regarded for its penchant tune. Members Castle J, BIC, Minjae, Huijun, and Win were also praised for taking a huge part in boosting the hype track.

Further proving MCND’s extraordinary global popularity, the quintet was listed among other notable K-pop groups, including BTS, SEVENTEEN, Red Velvet, and BLACKPINK. Also, rookie groups that debuted this year such as Aespa, DRIPPIN, TREASURE, StayC, and Weeekly were included.

Aside from gaining acclaims from America, the group is also receiving regards from the Europe as well. Last month, they were selected as “Artist to Watch in 2021” at the Euro K-pop Awards 2020, held by the British media EuroKpop.

Expectations are running high for MCND’s global performance, as they have acquired the attention of European and American K-pop fans beyond Asia.

MCND debuted in February 2020, with the mini album Into the Ice Age, during which its title track “ICE AGE”, got nominated on Mnet’s M Countdown, two weeks right after their debut.

Despite the restrictions brought upon by the pandemic, MCND made sure that their communication with fans is continuous. Last September 26, they heated up the stage of their first ever online solo concert, MCND 1ST ON:LIVE [GEM AGE].

Meanwhile, MCND is currently preparing to make a comeback in January next year.