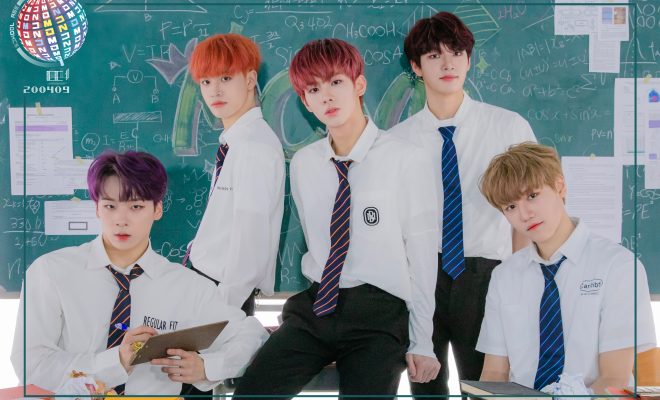 MCND Prepares To Make The Season Livelier With “Spring” Comeback

Quickly after their delightful debut, MCND is already blessing fans with a refreshing comeback up ahead!

Rookie boy group MCND is edging closer to the release of their new song titled “Spring” for their first-ever comeback!

Fans of MCND do not need to wait for too long, because the rookie group is already making their comeback this April 9!

Debuted on February 27 with their track “ICE AGE”, the group had just recently wrapped up promotions for the song on music shows last March 29 with their goodbye stage on SBS’ Inkigayo.

On April 3, they announced their high-speed comeback with a new song titled “Spring” by starting to release a group teaser photo, followed by individual shots on the 4th, which showed a school concept. 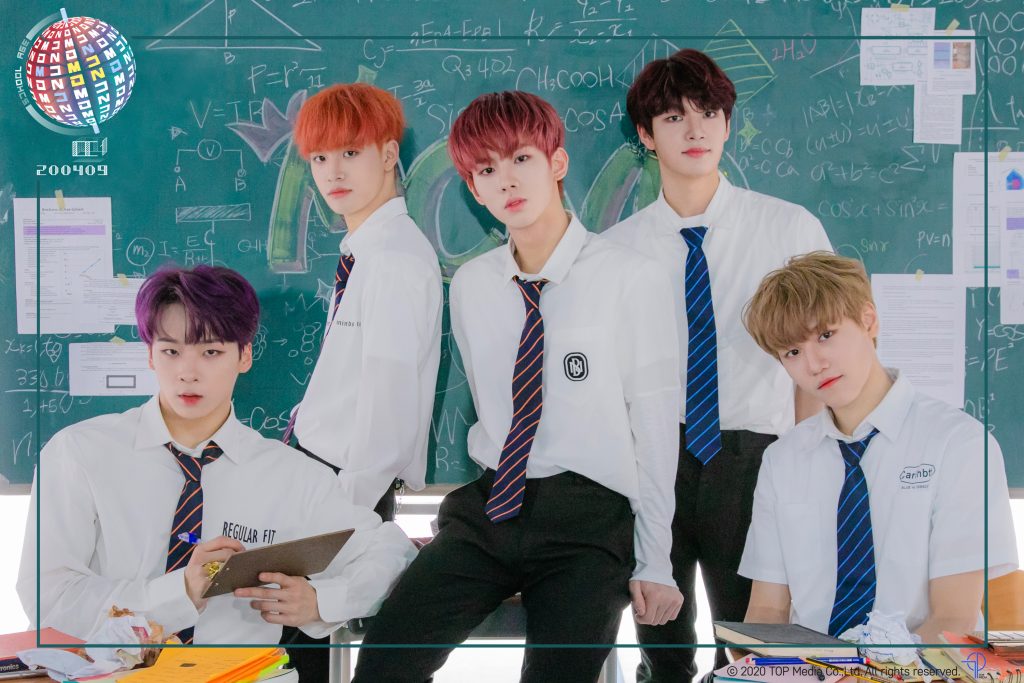 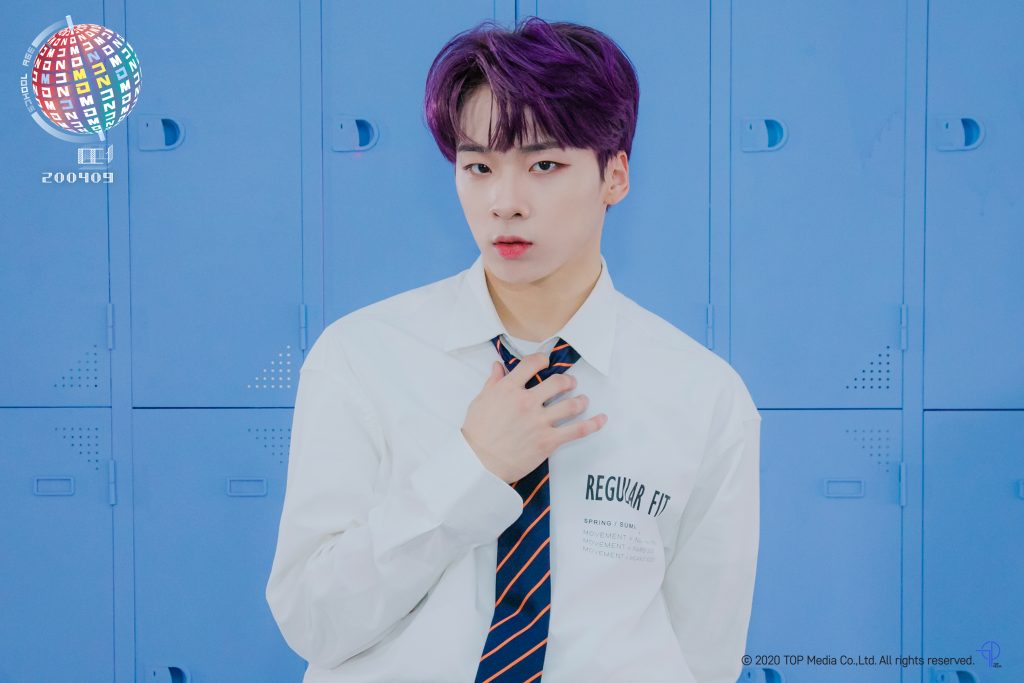 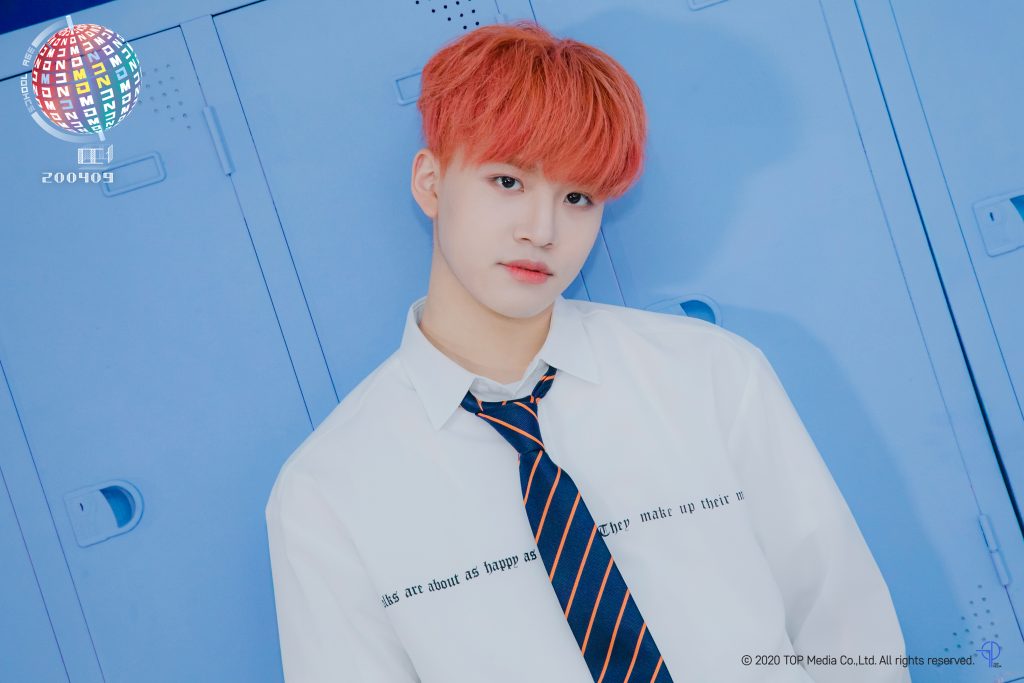 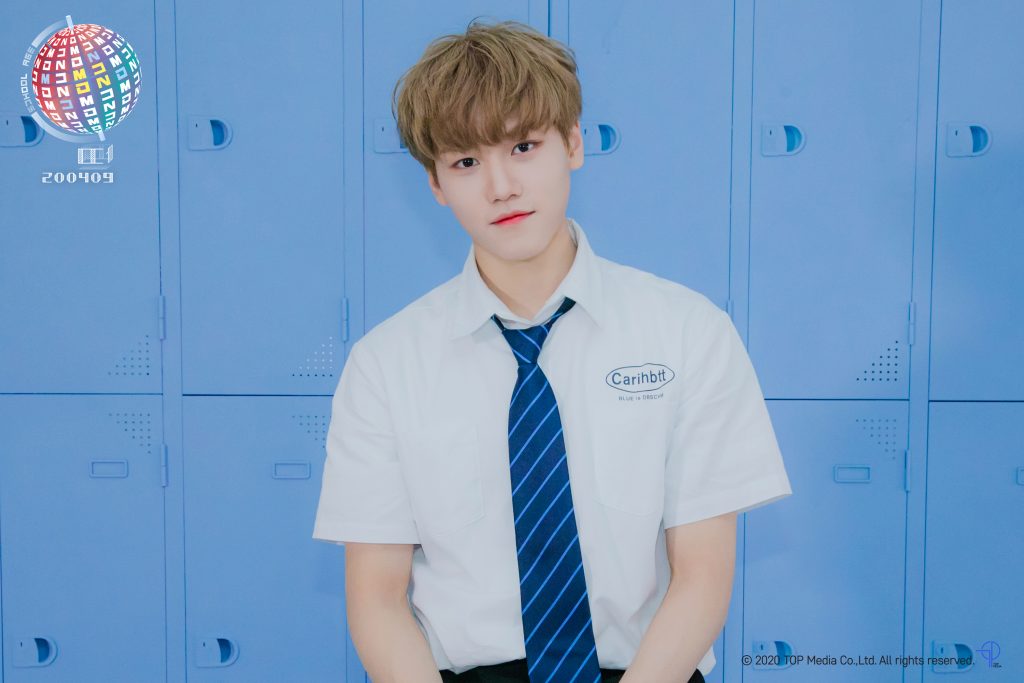 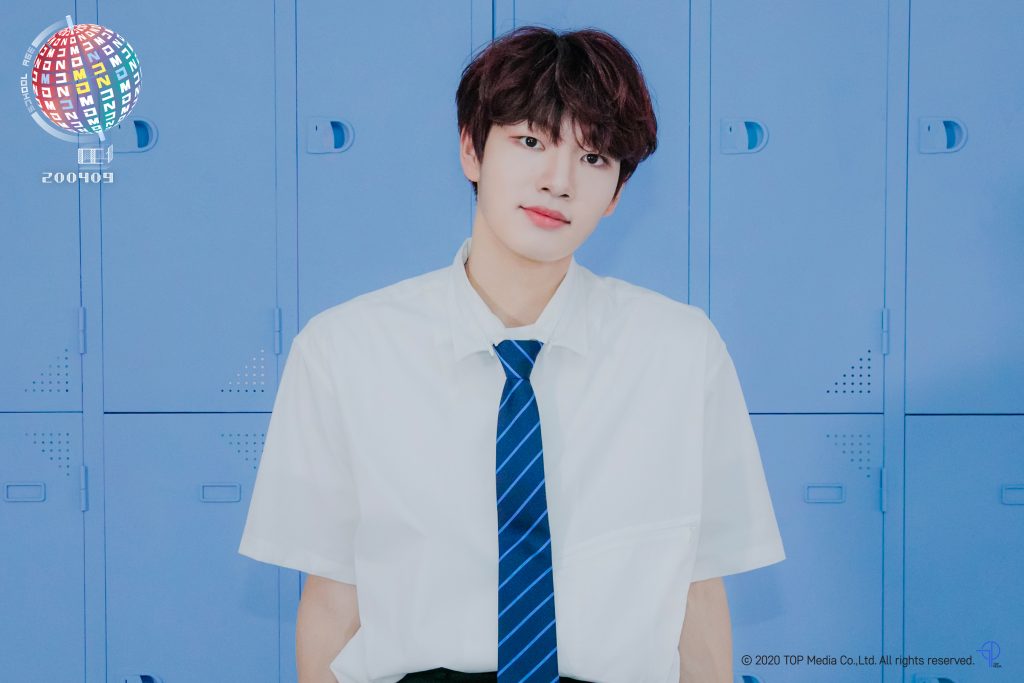 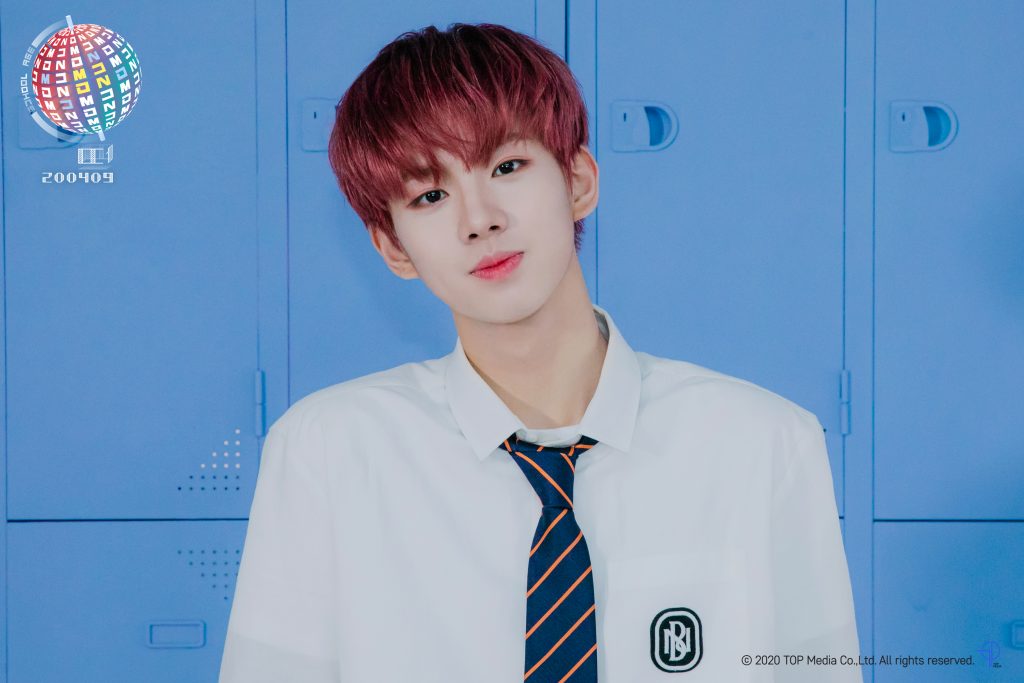 MCND also released a music video teaser on April 7, which showed them roaming around the school, highlighting their playfulness and drawing attention from fans.

Additionally, unique props such as a heart rising behind the members of MCND who were sitting side by side in the classroom as well as an airplane floating behind them caught the eyes of fans, raising expectations for their newest release.

With their intense charisma that captured the attention of fans during their debut, MCND has emerged as “monster rookies” to watch out for, especially landing among the candidates for a music show win just two weeks after their debut.

Presenting a concept change which threads on a lighter and more refreshing note this time around for their comeback, fans are paying keen attention to the new side that MCND will show on their upcoming activities.