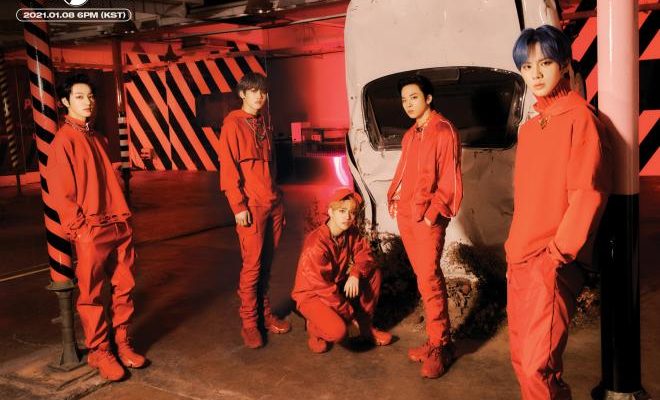 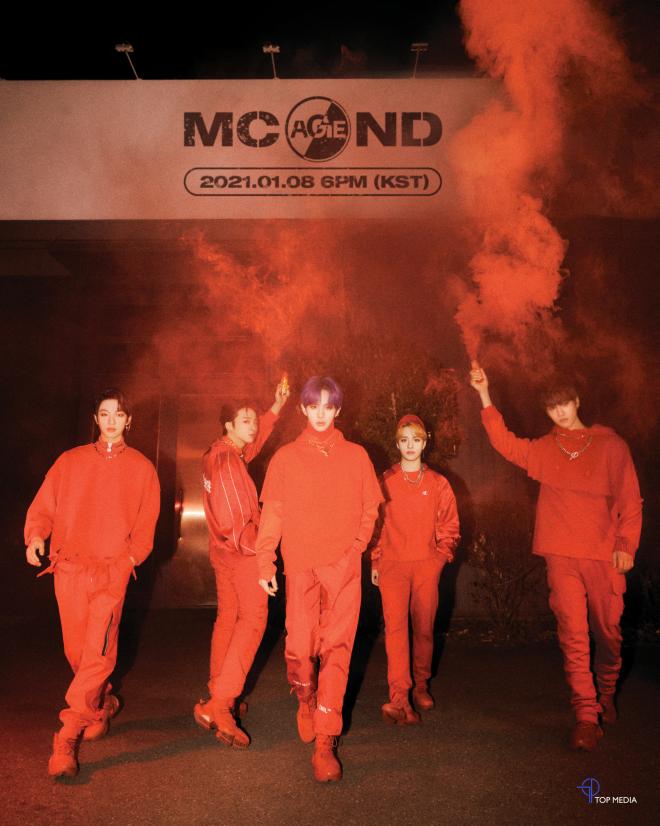 Previously, the group had released group concept photos for MCND AGE on December 28. Brimming with great appeal, the members stun everyone as they display confident stride pose that truly captivates.

As they continue gearing up for their long-awaited return with a new album, the boy group then treated fans with individual teasers released on December 29.

Members Minjae, Hwijun and Castle J showed off their chic sides by casting charismatic gazes. They also flaunt their hip appearances by sitting on a high-end car, all while wearing cool outfits that complete their overall styles.

On the other hand, Bic wore a wine-colored fur jacket and created a unique atmosphere through his spellbinding eyes. Win also brandished his picture-perfect visuals and pulled of a stylish and sophisticated outfit paired with pearl necklaces and chains. 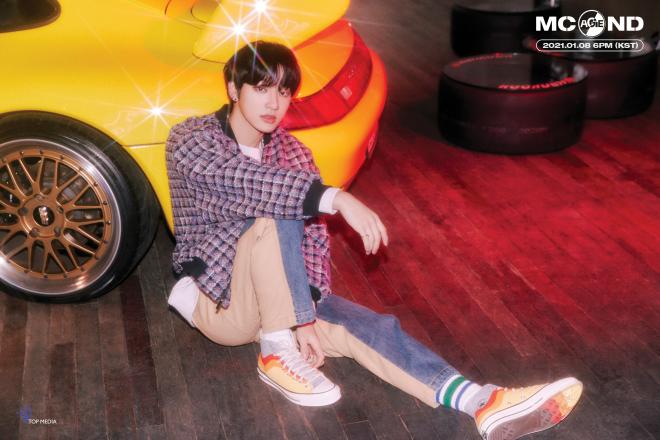 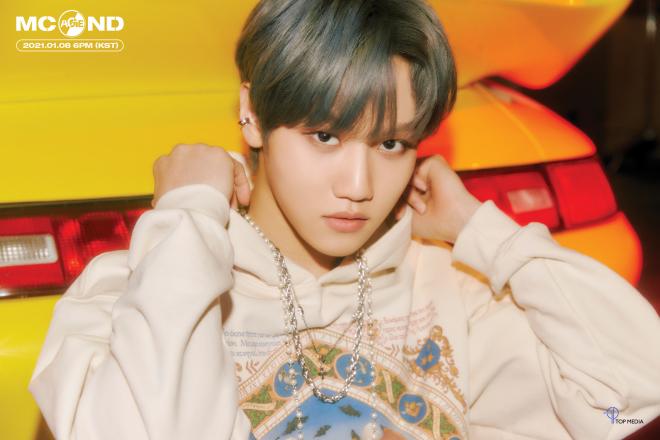 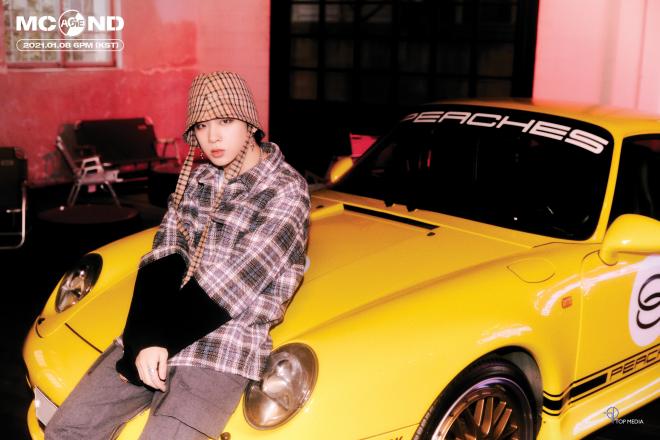 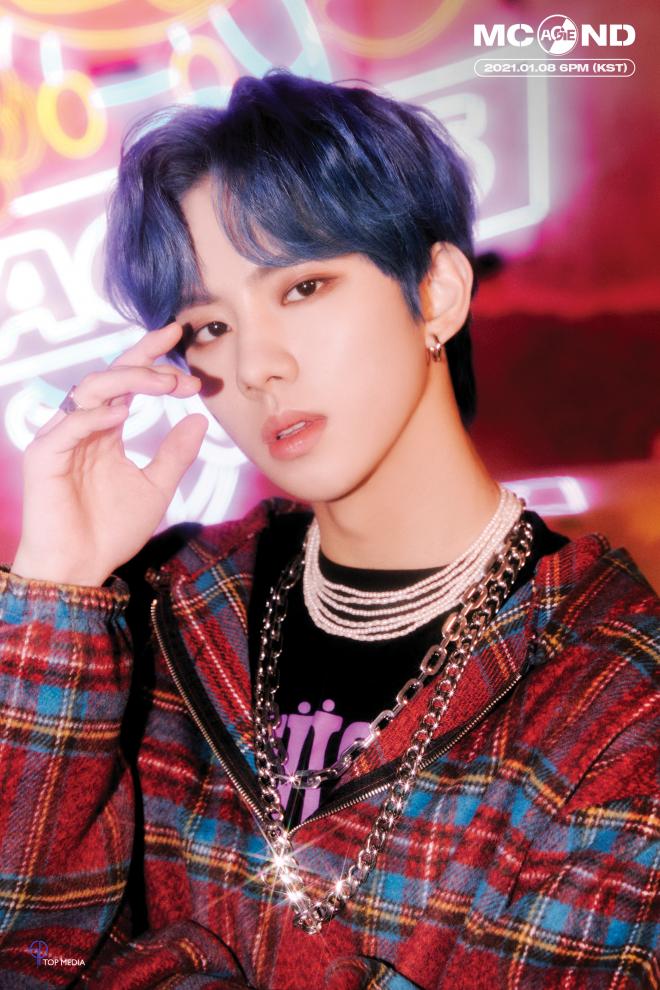 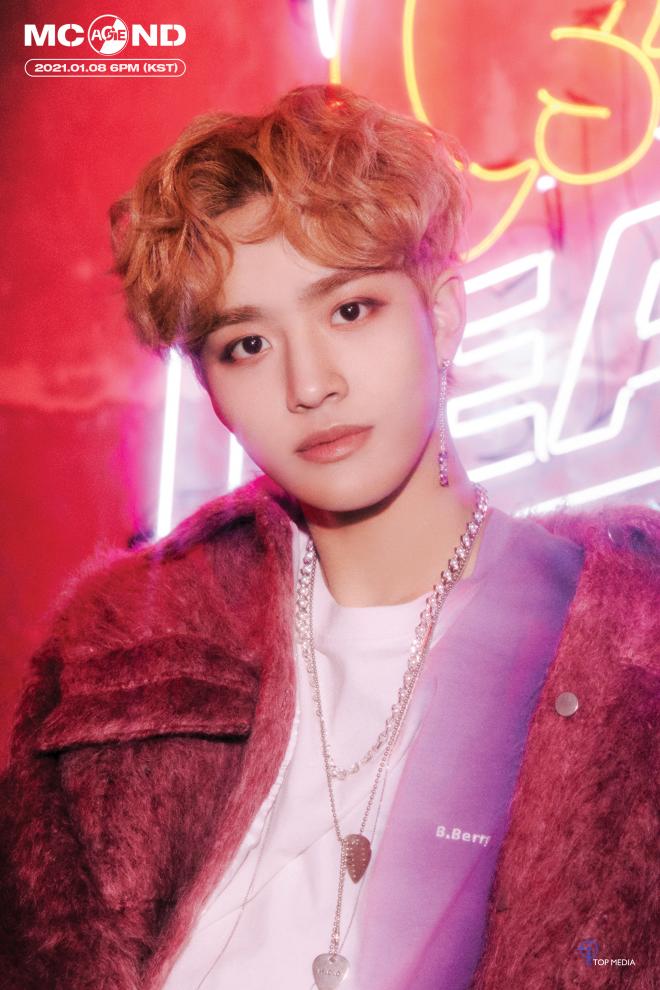 Following the comeback scheduler and concept photo on December 27 and 28, MCND is set to release a puzzle preview, a music video teaser, a track list, and a music thumbnail sequentially to continue and maintain the comeback fever.

MCND AGE is a new album from the group in about 5 months, after their first mini album EARTH AGE  released in August.

While EARTH AGE dwelt on the story of five boys from the exoplanet Kepler-1649c and came to the Earth with burning passion, MCND AGE on the other hand, contains a strong ambition of the boys opening up a new era after arriving on Earth.

The music video for “MCND AGE” will drop on January 8 at midnight KST, followed by the digital release of their new mini album “MCND AGE” at 6 PM KST. The physical album will be released on January 11.