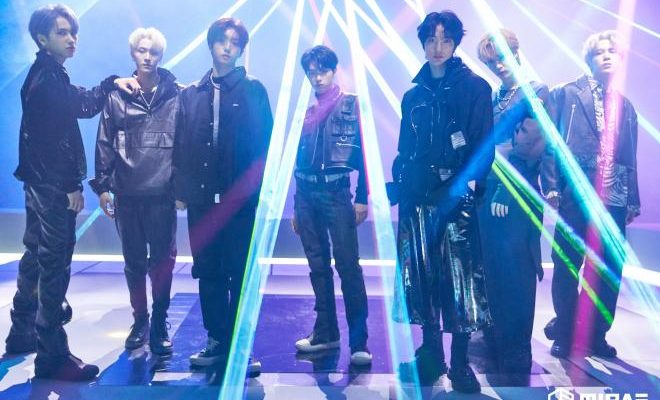 A new boy group is on its way to take its spot in the K-pop scene!

The future of K-pop is looking bright with a new group preparing for its debut. DSP Media unveiled the upcoming MIRAE, seven boys who are expected to make their debut in March. Let’s take a look at the members and their teasers so far! 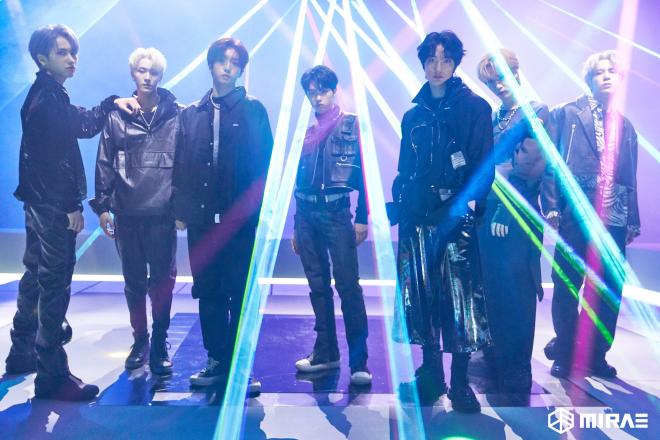 At the start of February, DSP Media began officially revealing the members of its new boy group, along with their new name, MIRAE. In addition to this information, the company also shared a logo motion video that further confirmed the upcoming debut.

Following shortly, the company introduced each member from February 2 to 8, with two accompanying images. They showed different concepts and charms, that later shined in the group shots as well.

In particular, each member perfectly digested the contrasting white and black version photos. The white showed a more mysterious and dreamy look, while the black one revealed the strong charisma of the boys under bright laser lights.

Son Dongpyo and Lee Junhyuk participated in the survival show Produce x 101. Dongpyo finished up on sixth place, giving him a spot in the project group X1. Also, members Khael and Park Siyoung were contestants on Under Nineteen.

The boys also gave us a small glimpse into what we can expect, with a special Profile Film. The powerful performance and intense charisma of the group captivated the interest of global fans, who now anticipate their debut.

The group will show its daily lives, including the preparation process for its debut through a special reality program called WE ARE FUTURE. The show will introduce the seven unique characters of the members and will allow fans to learn a bit more about them before they officially step into the K-pop scene.

In each episode, the future idols will complete certain missions, through which they will obtain objects to be used for their debut music video.

WE ARE FUTURE’s first episode dropped on February 16 and will release a new one every Tuesday and Friday at 6 PM KST. They can be found on the group’s official YouTube and V Live channels.

Take a look at the boys’ charismatic appeal in their outstanding individual image teasers and profile films. 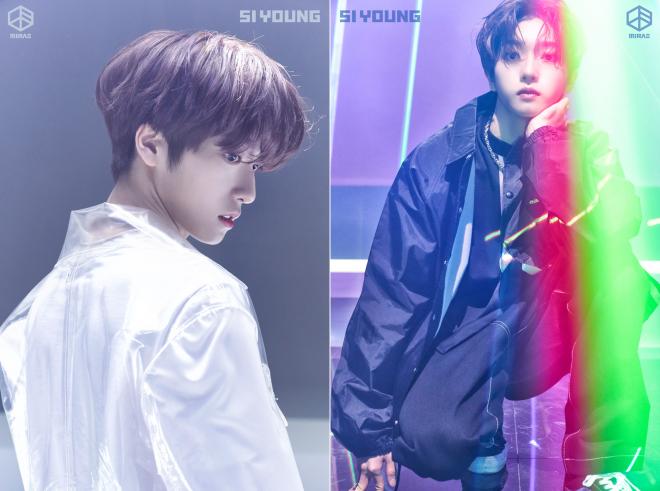 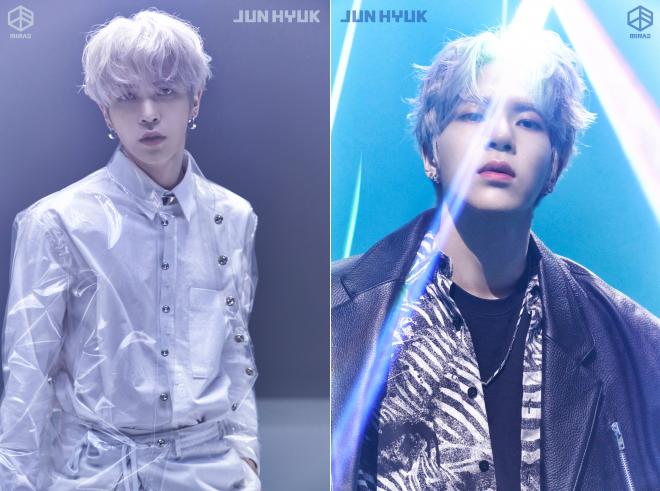 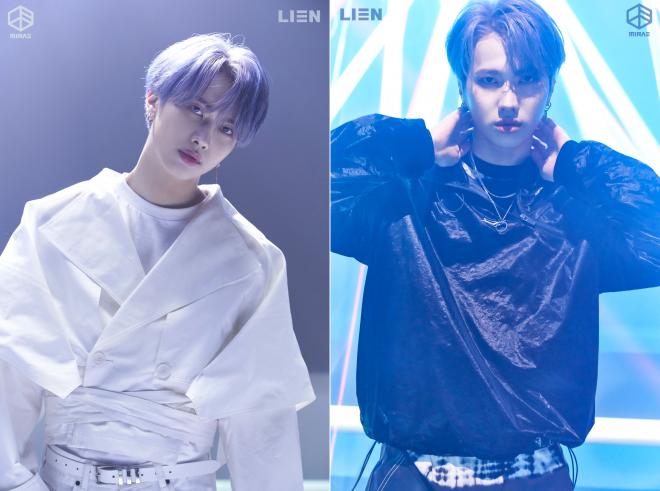 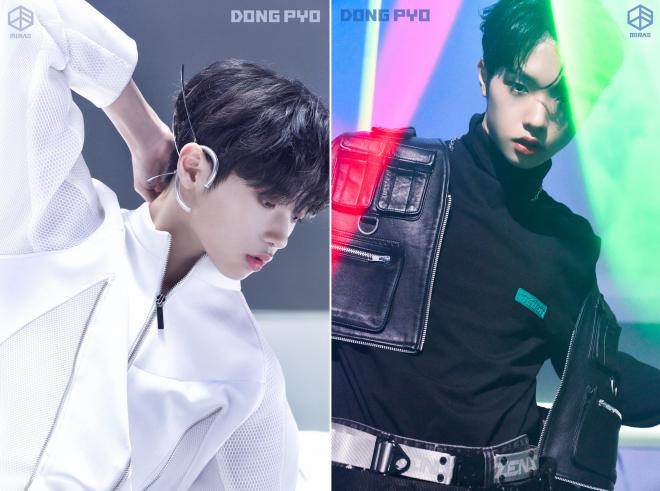 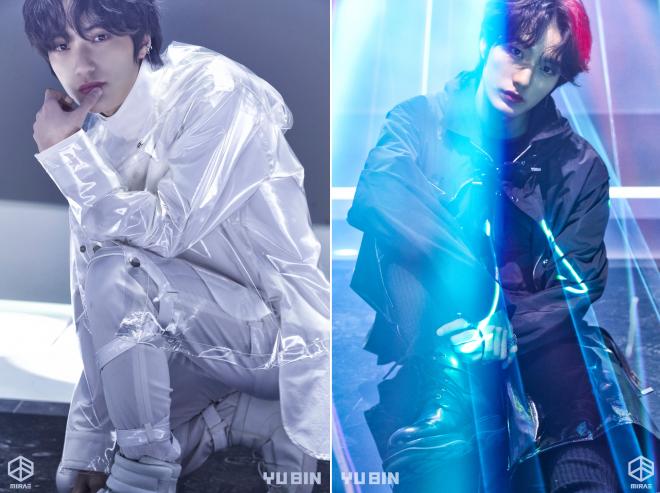 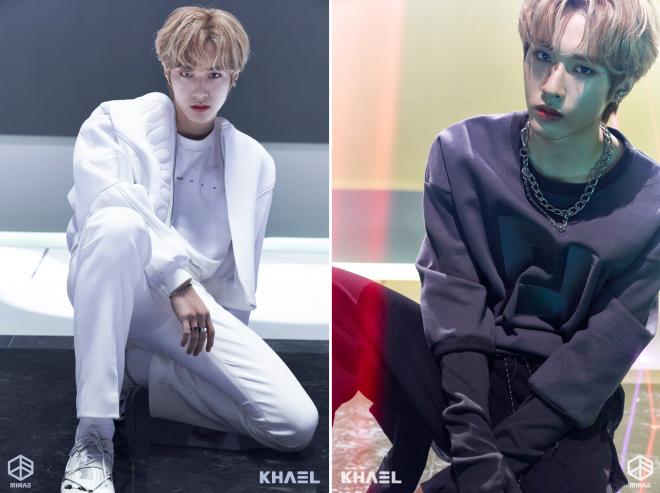 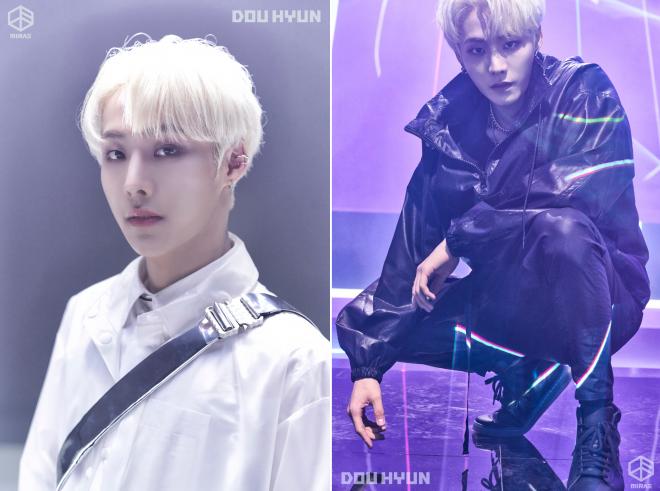