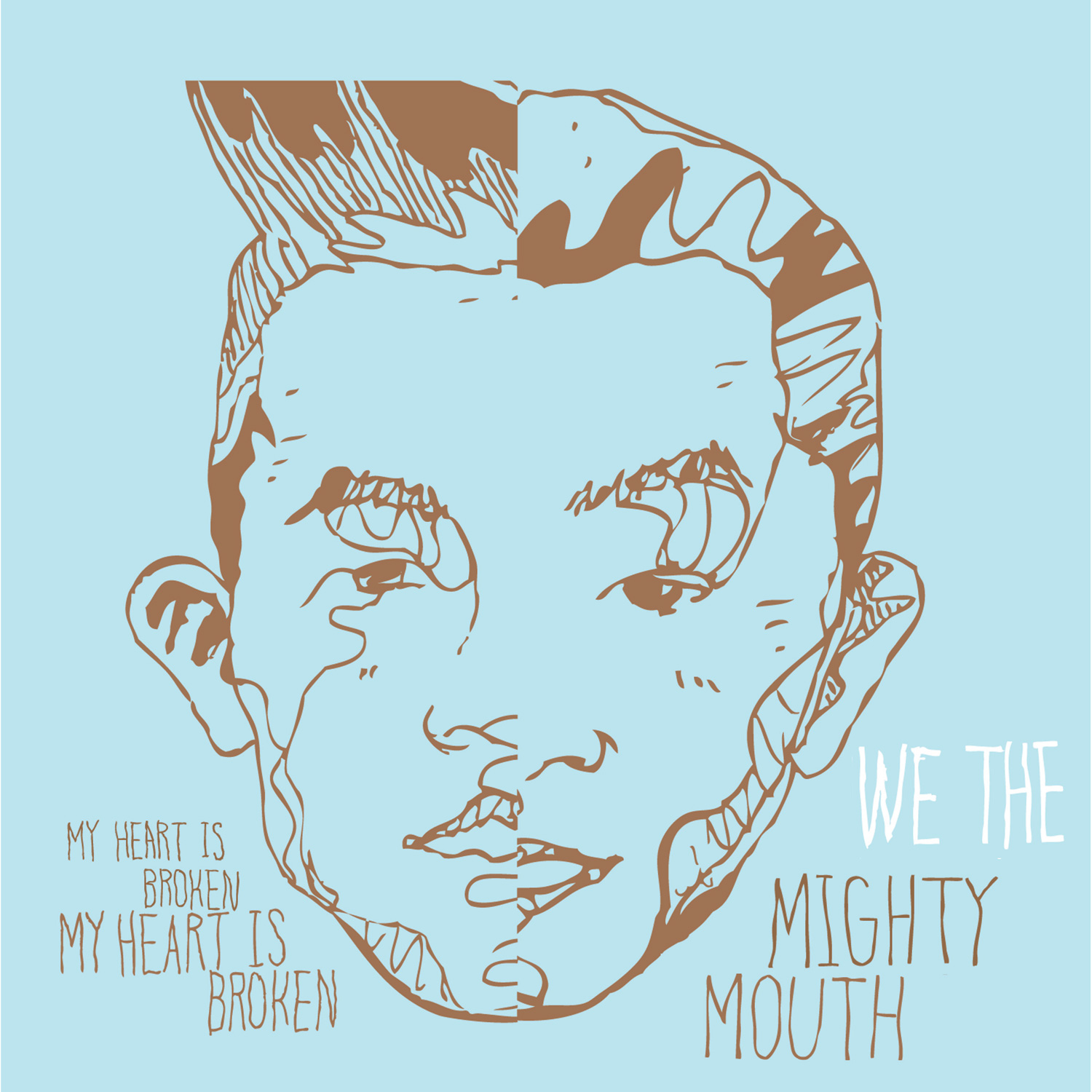 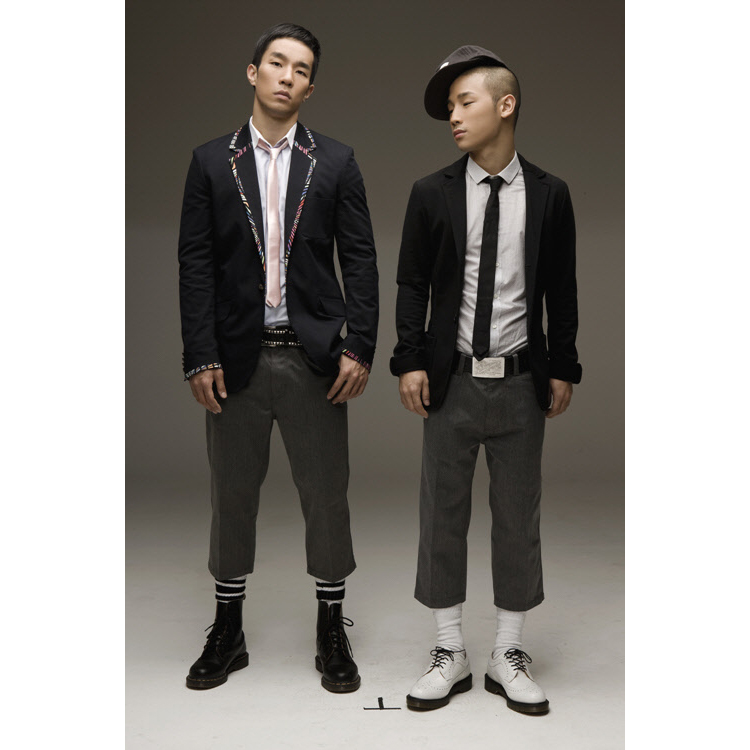 Hip-hop and rap duo Mighty Mouth is back after four months since their latest release, Bad Guy, in May.

Their title track, Broken, is released prior to the release of their mini-album, giving us a glimpse of what to expect for their comeback. Featuring Im Yun Taek of Ulala Session and Soul King, the rock-based electric song brings a new vibe with the use of guitar and heavy synthetic bass. The song talks about a man’s feelings after being broken-hearted. 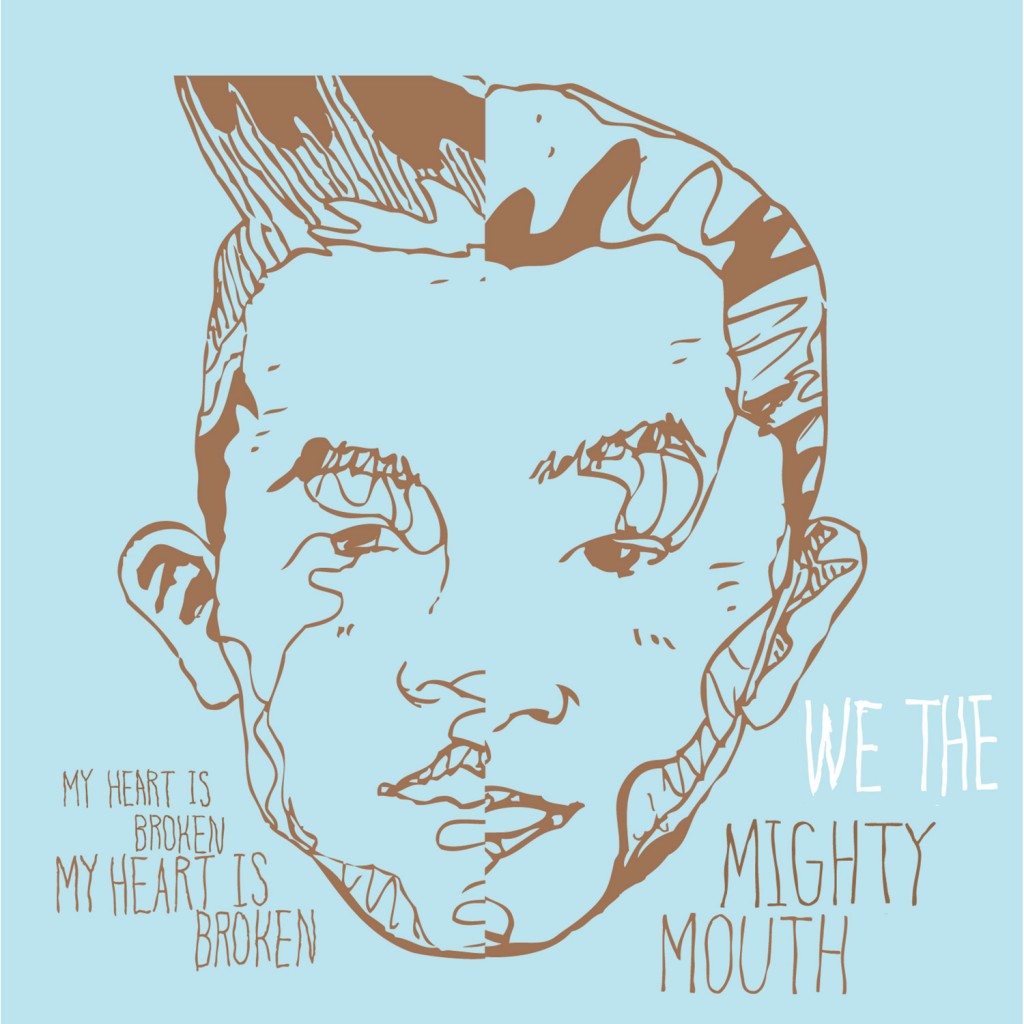 Listen to the preview of the song here and tell us what you think!