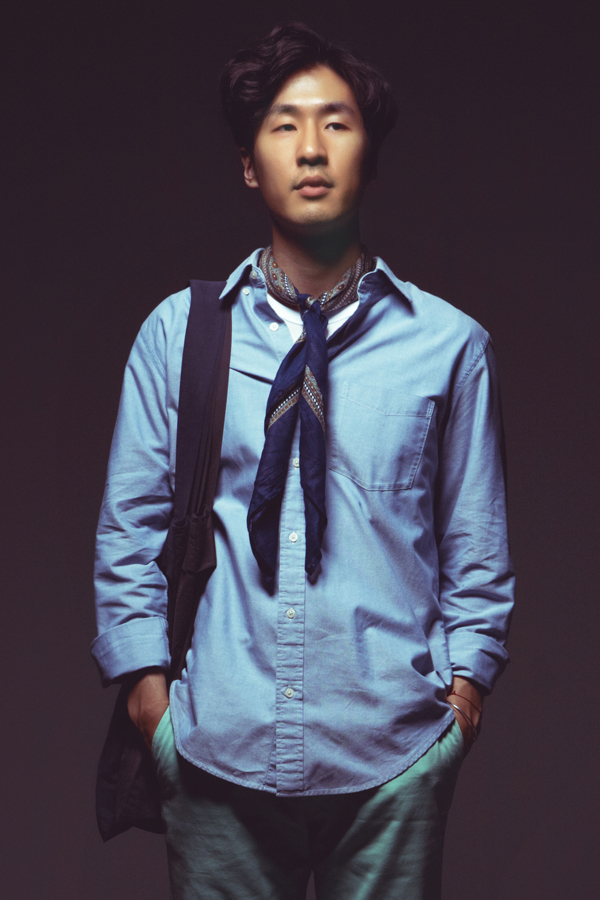 Minken comes back with his 3rd single album 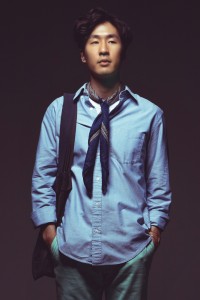 After his debut in March and the release of his first single You and I and his second album Voice, Minken has returned once again with the third single album titled Full of Sunshine. The song Full of Sunshine was created by the singer-songwriter MyQ, Rollercoaster‘s guitarist Lee SangSoon, and Milk Tea‘s member Remi.

Also included on the 3rd single is the song 샤르륵, sung by Remi, who is also known as HongDae’s goddess. With 샤르륵’s lively rhythm and Remi’s voice, it makes a perfect combination. Minken said:

“Instead of the word ‘featuring’, I use ‘via’. I will not only work with singers but also with skilled composers, arrangers, artists to try a variety of music.”

The new single is a very lively Latin pop song. It’s been released a few days ago on August 24th. Check out their soothing new song: