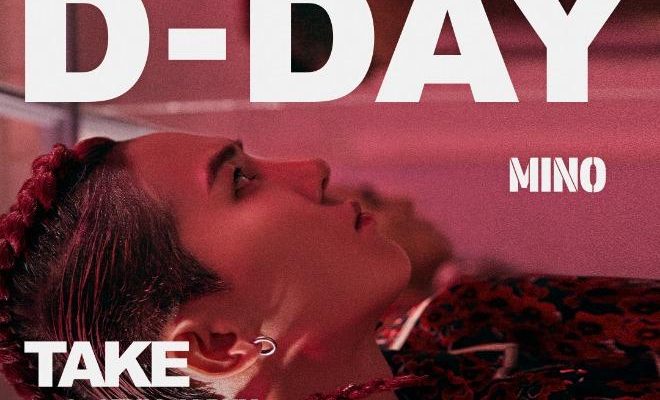 The multi-talented WINNER member has conducted an online press conference ahead of his second solo album release.

On October 30, MINO met with the media and shared his thoughts in a virtual Q&A held at 1PM KST. The idol-rapper divulged behind-the-scene activities for his album TAKE as well as his motivations and goals as an artist.

He opened up first about feeling shy, excited, anxious and nervous in releasing his second solo album. “I am curious and eager to see the [listeners] reaction,” he admitted. 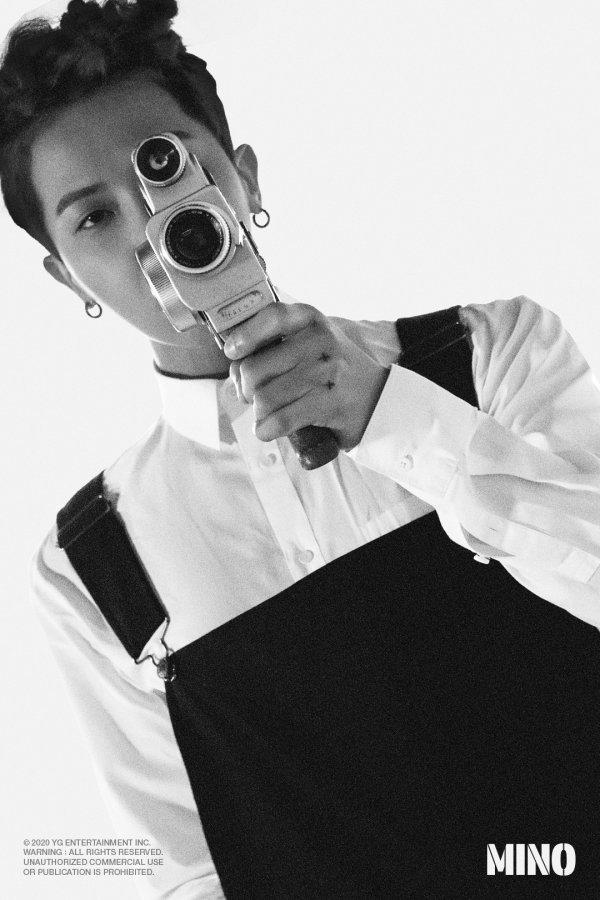 According to MINO, he wishes that the people who listen to his latest endeavor will be able to see the stories he wants to tell. “I hope that many of you will listen to all 12 songs in the album and somehow relate to it.”

The WINNER member also said that while he took on multiple tasks in the production of the album, he worked as much as he can to incorporate himself in the songs. “I am doing various activities, but I tried to capture “Song Min Ho” in this album by being faithful as a singer. I wanted to show my progress day by day and that’s my standard.”

“I participated much more [in this] than the previous album and tried to capture more images of myself. I also thought about the sound. When I shared the feeling of love in detail, I tried to show the subtle feelings in the lyrics. I tried to make the listeners empathize and feel my thoughts,” he added.

MINO participated in the lyric writing, composition and arrangement in the tracks. The album and the songs are “Twelve impressive scenes (TAKEs) arranged like a movie”, expressing his yearning for fans to remember him for a long time. 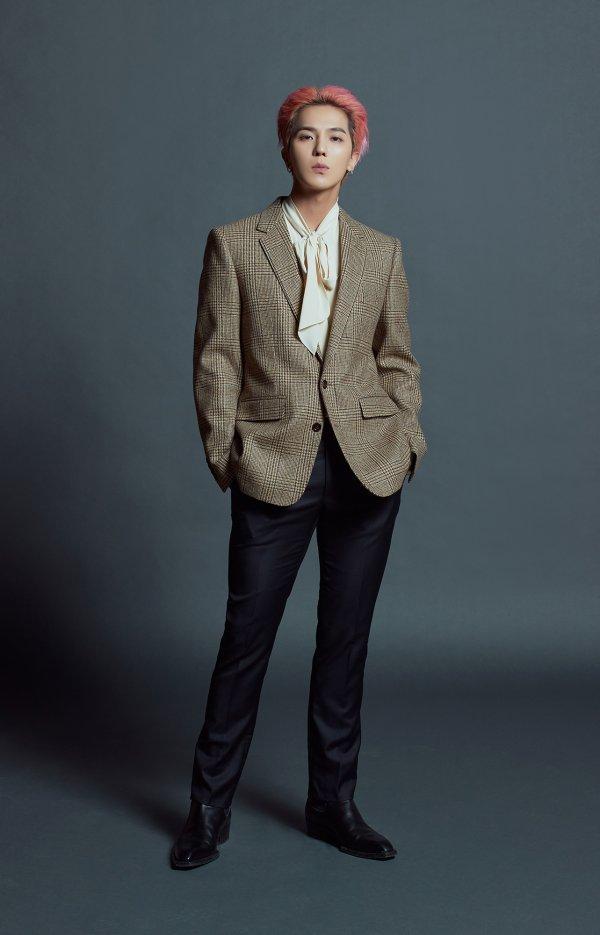 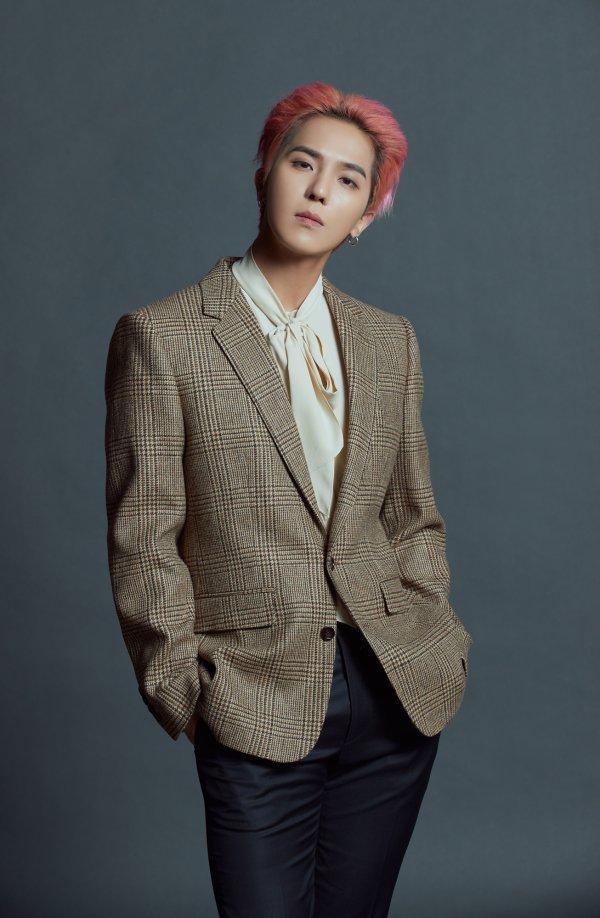 Story behind the title song “Run Away”

The title track “Run Away” is a “compelling song with a rap that contrasts the cold feeling of its verse and has an intensely popping hook”. MINO dished out on how he came up with the song. “I have been to Bali with the [WINNER] members. The song was created by developing the emotions I felt when I was at the resort at the time.”

“I expressed the message I wanted to convey in a visual fantasy in the music video”, he added. He mentioned that he chose it as the title track because it “contained a lot of his colors”. He quipped that it was also “popular” because it got a lot if votes when he played it to his friends.

For his latest album, MINO also worked with a number of artists and producers. One of which is his labelmate, iKON’s BOBBY, for the song “OK Man”. He said that he considered a lot in choosing the featuring artist for the track, but “thought that BOBBY would be perfect for it”. He immediately contacted him and BOBBY expressed excitement as well. “He said that it’s exciting and it will be fun. Three hours later the guide came, and we made the track.”

MINO also said that both of them were excited to collaborate since it has been a while since they last worked together on a song. Apart from BOBBY, the album also features artists Zion.T for “Wa”, meenoi for the song “하고싶어 (I want to)”, DPR LIVE for the track “어부바 (Hop in)” and BewhY for “교보문고 (Book store)”. 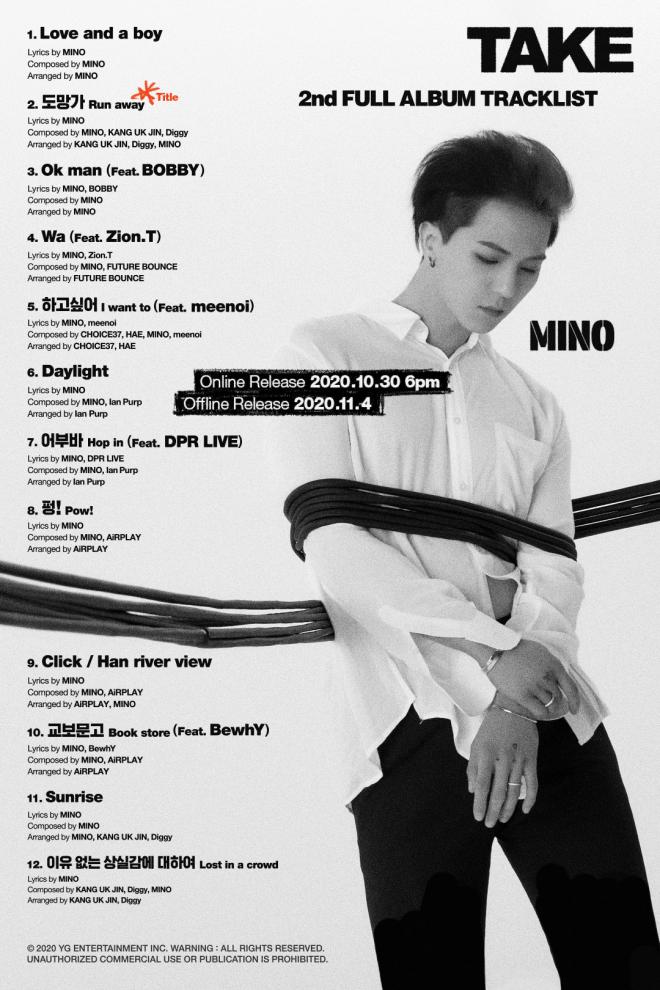 MINO on other endeavors and inspirations as artist

MINO, besides being an idol, TV personality and songwriter, is also an active painter. When asked on where he gets his inspiration from, the multi-talented YG artist said, “I draw inspirations from a combination of things. I am inspired by my direct and indirect experiences, collections of poetry, movies and everything I see and feel.“

“With all the materials I absorbed, I work hard to be able to pour my thoughts and concerns into my music as well as other creative works. Both music and painting are a window of expression. It became an outlet for me to share my thoughts and emotions as well as inspirations,” he continued. 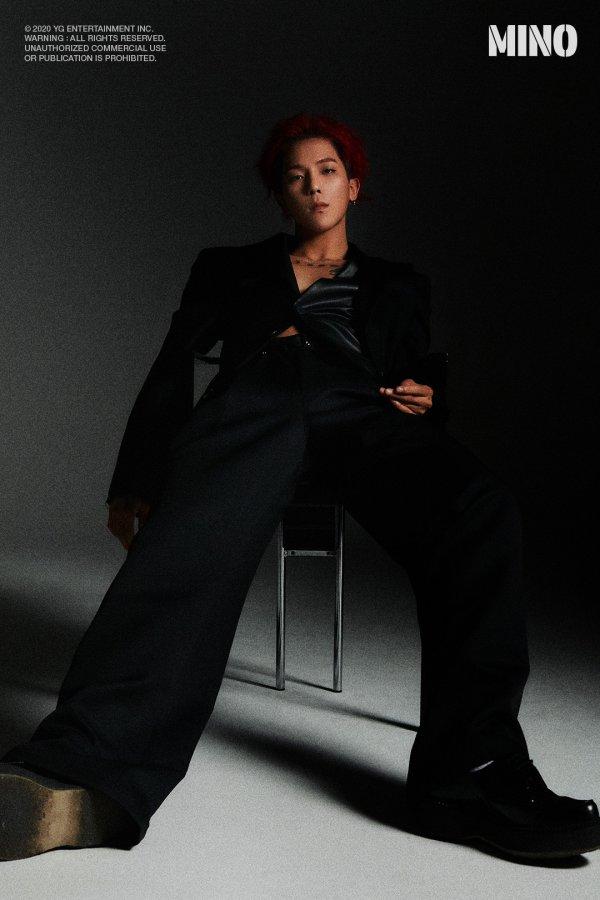 For his ultimate goal, MINO said, “I hope this fire in me lasts a long time and doesn’t go out, so I can continue to share and explore my interests and discover new things.”

TAKE, MINO’s second solo studio album, will be out on October 30 at 6 PM KST. Physical albums will be available via online and offline stores on November 4. Prior before, he will also meet fans through TAKE SCREENING NIGHT, a VLive countdown broadcast at 5PM KST.