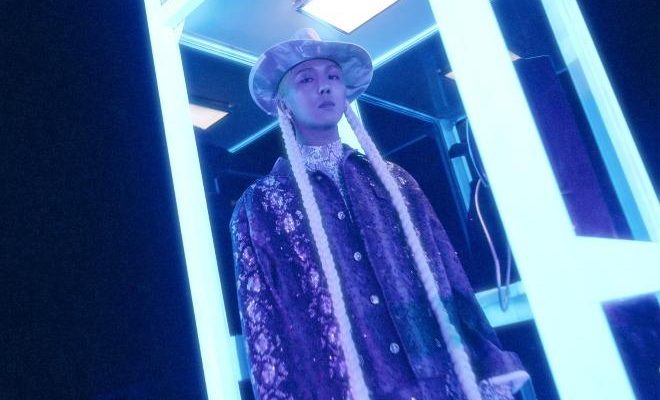 The well-rounded artist is gearing up for the release of his third solo album. 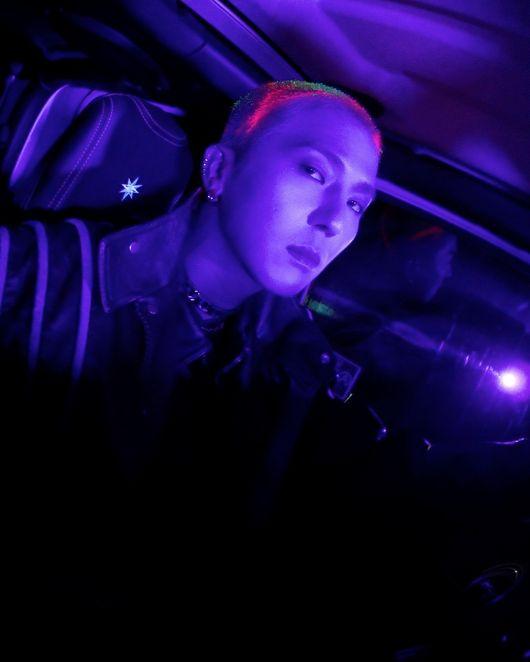 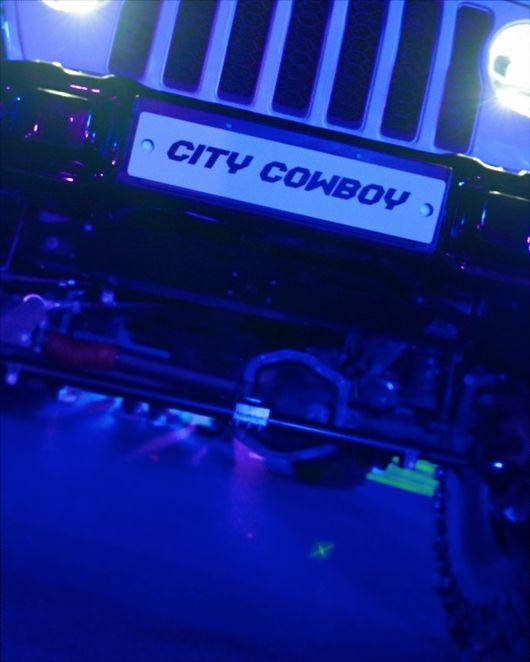 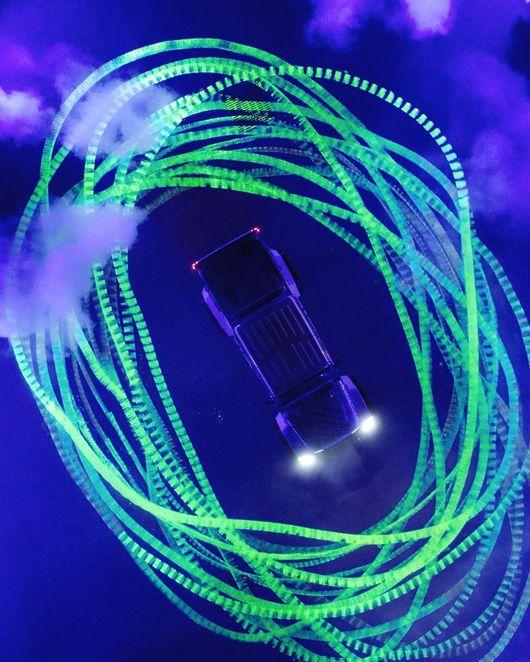 The video montage raises excitement as it previews the vibe MINO is going for in his latest endeavor. In the visual film, the license plate with “CITY COWBOY” engraved on it is highlighted. Reminiscent of a spinning lasso are traces of neon lights forming a circle around a classic vehicle. This adds an artistic visual to the scene. The image is seemingly pointing attention to MINO’s unique artistry.

Since surprising fans with a coming soon poster announcement on November 22, YG Entertainment has been very active in releasing materials in connection to MINO’s third solo album. After the announcement, the agency followed it up by unveiling the first visual film a day later with the album’s release date revealed at the end.

There has been so much interest in the kind of story MINO will tell in his latest album. The WINNER member has built a solid image with his capabilities as an artist/musician. He has participated in the lyrics and composition of all songs in the two solo regular albums under his name. Also, the versatile idol-rapper just recently held a successful first solo concert where he gifted fans with a new song.

MINO’s third full album will be released on December 7 at 6 PM KST.