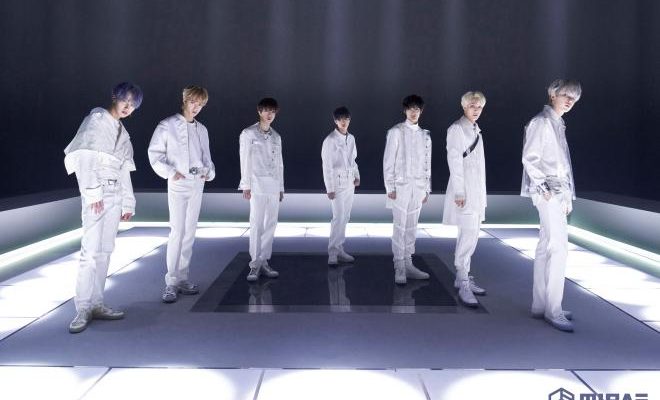 MIRAE To Debut With Their First Mini-Album “KILLA”

Make way for a new rookie group debut on the horizon as MIRAE releases the first glimpse at their upcoming mini-album, KILLA! 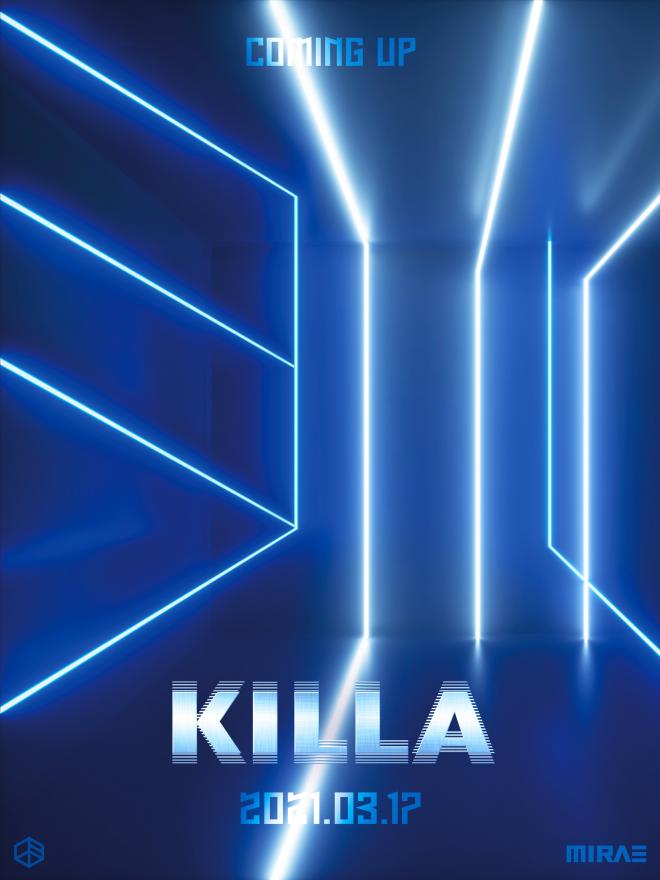 The group’s name, MIRAE, represents the hope of always breathing and moving forwards into the future. As such, fans will feel the ambition of the group as they strive to represent a new future of K-pop and show their open teamwork.

The group aired episodes of a variety show titled WE ARE FUTURE, displaying their road to debuting on their official YouTube and VLIVE platforms. The show warmed viewers’ hearts, displaying MIRAE’s warm friendships and charisma.

The group will debut as a team of seven members. This includes Park Siyoung, Lee Junhyuk, Lien, Son Dongpyo, Jang Yubin, Khael, and Yoo Douhyun. Fans may recognize Son Dongpyo and Lee Junhyuk from Produce x 101, while Khael and Park Siyoung participated in Under Nineteen.

Prior to this teaser, MIRAE caught fans’ attention through their profile teasers displaying their unique colors. Following the release of the members’ individual profiles across SNS platforms, MIRAE ranked on both foreign and domestic online real-time trends, illustrating the anticipation surrounding their debut.

MIRAE will debut with KILLA on March 17.