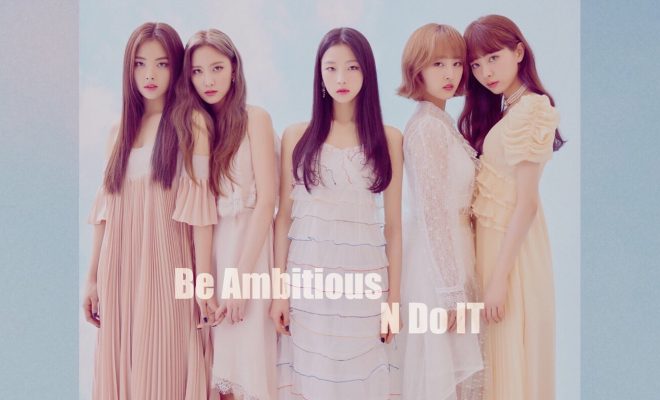 MNH Entertainment Asks Everyone To “Get Ambitious” With BVNDIT

MNH Entertainment got girl group fans excited as they unveil the complete line-up of their new girl group, BVNDIT, an abbreviation of their tagline, “Be Ambitious And Do It!” The group’s concept gears towards encouraging  listeners to “go ahead with a big dream!”

Prior to this announcement, MNH Entertainment introduced Songhee, Yiyeon, Simyeong, Jungwoo, and Seungeun one by one through teasers posted on social media.

The hype for BVNDIT is pretty evident through its social media channels which accumulated a number of following since going live. Moreover, international fans have expressed support for the launch of the girl group by setting up accounts dedicated to Songhee, Yiyeon, Simyeong, Jungwoo, and Seungeun.

MNH Entertainment previously stated that the girl group, who will join Chungha in MNH’s lineup of artists, will debut in April. However, the entertainment company has yet to give other details yet.