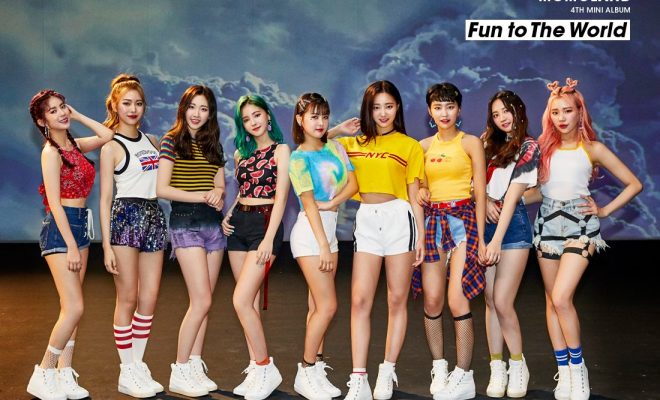 The charming girl group is back with a new track guaranteed to get stuck in your head.

MLD Entertainment’s nine-member girl group Momoland recently came back to the summer music scene with their 4th EP Fun to the World. The album has four tracks including “Bingo Game”, “Only One You” and their title track, “Baam”, which holds the same level of energy as their last hit, “Bboom Bboom”.

The title song is another collaboration with songwriter-producer, Shinsadong Tiger, who penned their last album’s title track, “Bboom Bboom”. The song swept the local and international music industry with its catchy tune and easy to follow dance moves.

Momoland is now more pressured with expectations ever since they debuted in 2016, originally as a 7-member group but then adding two more members later on in early 2017. 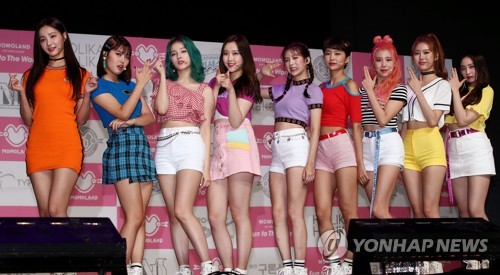 According to the group’s leader, Hyebin, one of the key moves on the choreography of their new title track, “Baam”, is a shuffle dance which they practiced for seven hours a day in preparation for their comeback. Explaining that the latest lead track is an extension of “Bboom Bboom“, Yeonwoo said that next time, the group would try to venture into a new challenge.

In addition, Jane said that the energy and excitement they exude on stage are what sets them apart from other girl groups.  Their latest EP, Fun to the World, was released on 26 June 2018 along with the release of their new title track, “Baam”.

Watch their the music video of “Baam” below!