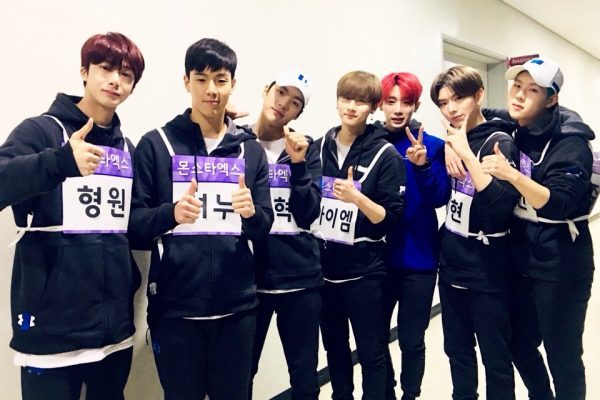 Monsta X may be coming to a city near you!

Less than eight months after ending their successful world tour, Monsta X have announced they will be going around the world again! 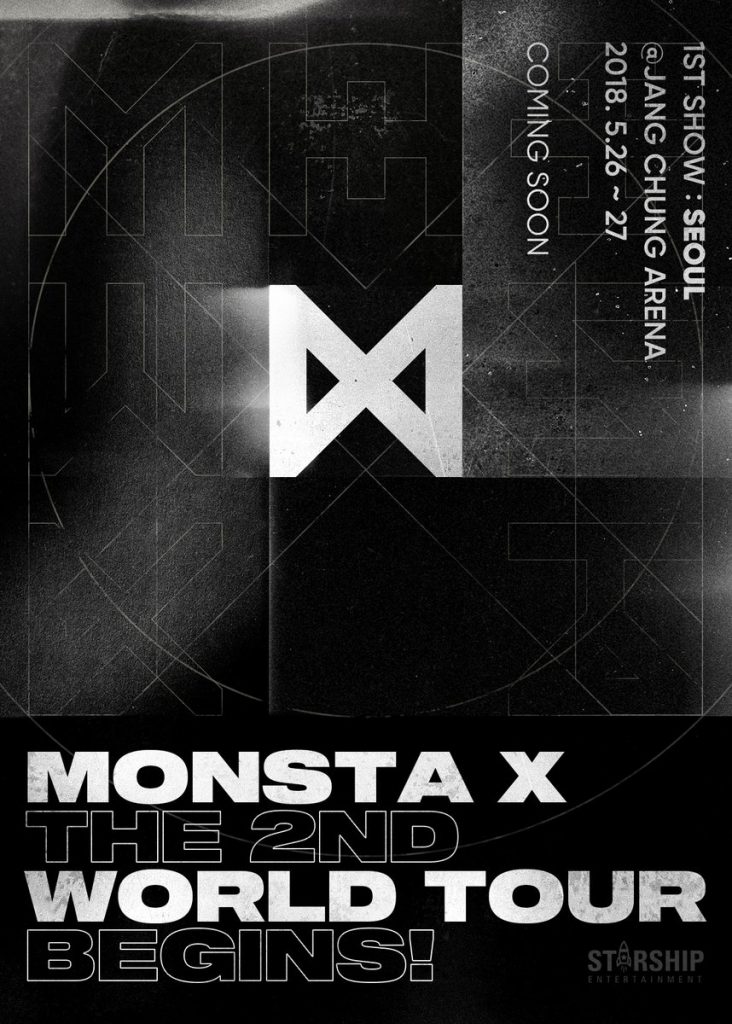 Monsta X will be starting out their second world tour with two nights of concerts in Seoul at the Jang Chung Arena on March 26 and 27. The group will also be touring Japan in April, with stops planned for Fukuoka, Nagoya, Osaka, and Tokyo following several Japanese releases. The Beautiful – The First World Tour visited 16 cities in 11 different countries

The group will also be attending KCON Japan on April 15.

Monsta X’s most recent Korean release, “Dramarama”, earned the group their first music show trophy on The Show in November 2017, fulfilling the group’s goal for the year.

The group was formed during the elimination style reality program, No Mercy, and debuted on 15 May 2015 with “Tresspass”. 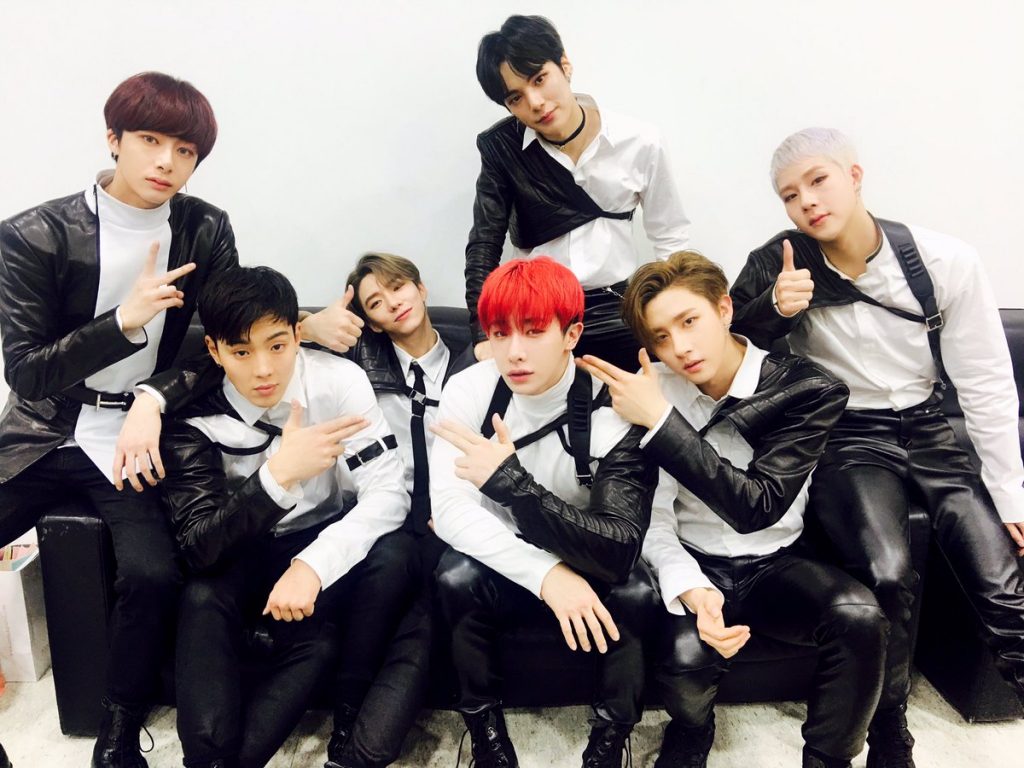