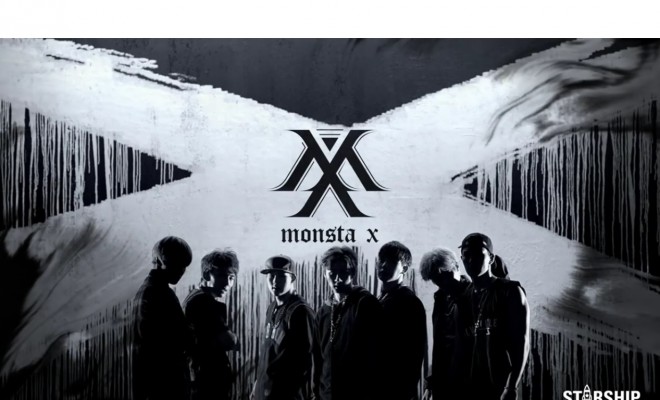 MONSTA X Breaks Out Of Prison In “Trespass” MV

By Community | May 15, 2015
32
SHARES
FacebookTwitter
SubscribeGoogleWhatsappPinterestDiggRedditStumbleuponVkWeiboPocketTumblrMailMeneameOdnoklassniki

After much anticipation, Starship Entertainment’s new hip-hop group MONSTA X has finally made its debut!

On May 14, the rookie band dropped its first mini album Trespass, along with a music video for the title track of the same name, which is a strong, energetic and catchy hip-hop song.

During the first few seconds, the video presents all seven members with their names popped up on the screen. Later, it displays the scenes in which the members are controlled by the police and locked up in prison. However, they end up breaking out of the prison. 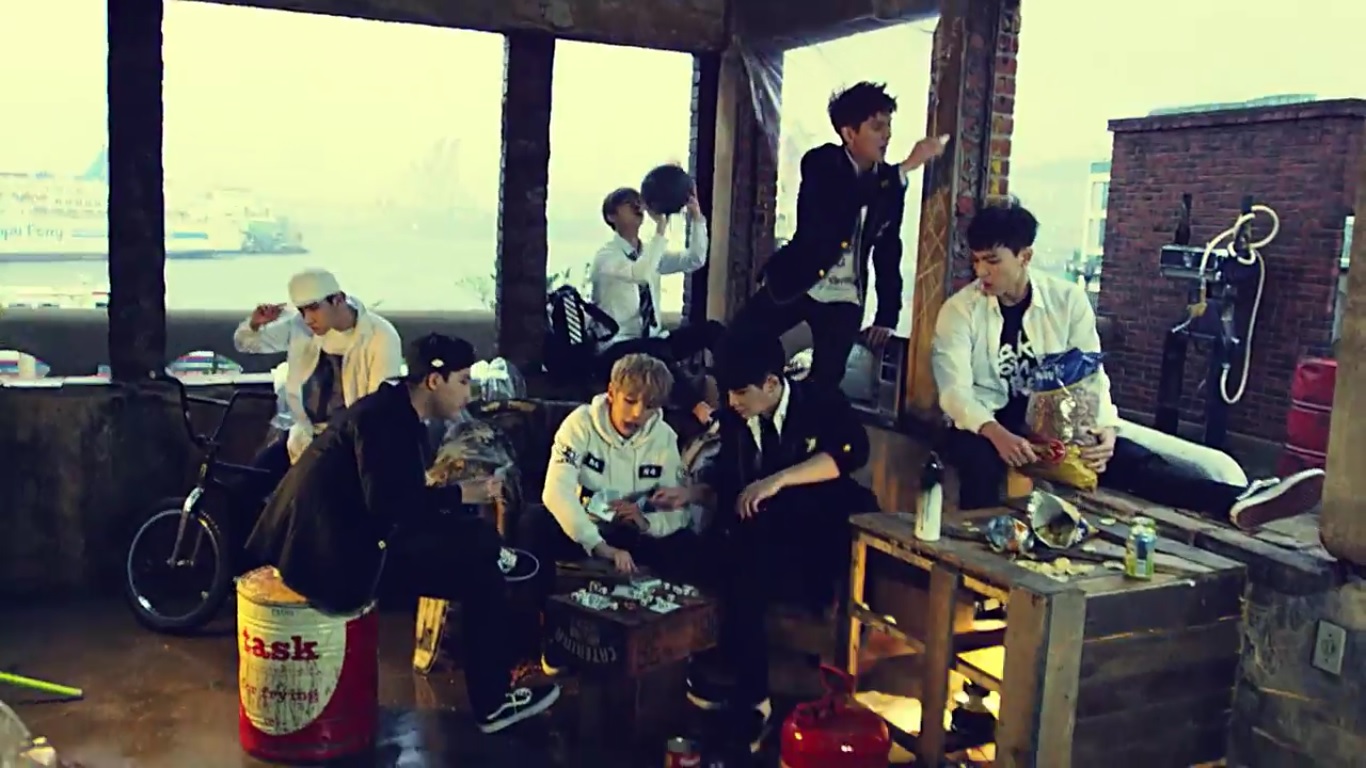 Throughout the video, MONSTA X is able to show off each member’s charisma and talent. The group not only pulls off fierce and powerful choreography with ease, but also impresses fans’ with their unique rapping skills and vocals. 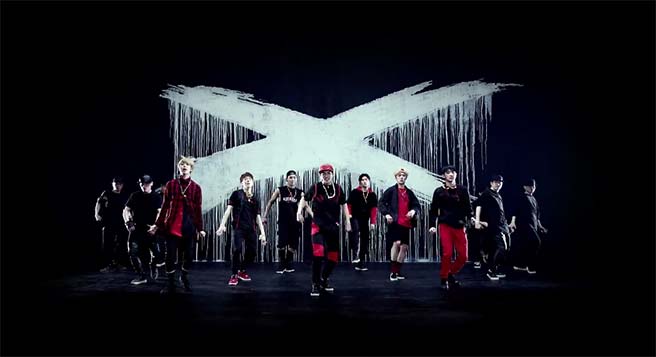 MONSTA X will be performing its first debut stage on M COUNTDOWN on May 14.

Meanwhile, watch the music video for Trespass below: