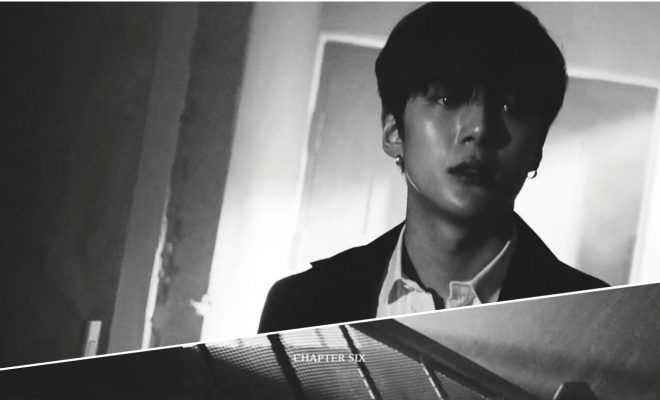 MONSTA X gave a sneak peek at how they disrupted the natural flow of time in their new mystifying trailer featuring Minhyuk!

MONSTA X further showed how they will sway the music scene with their upcoming return through a riveting trailer focusing on Minhyuk which marks the sixth chapter for FANTASIA X. 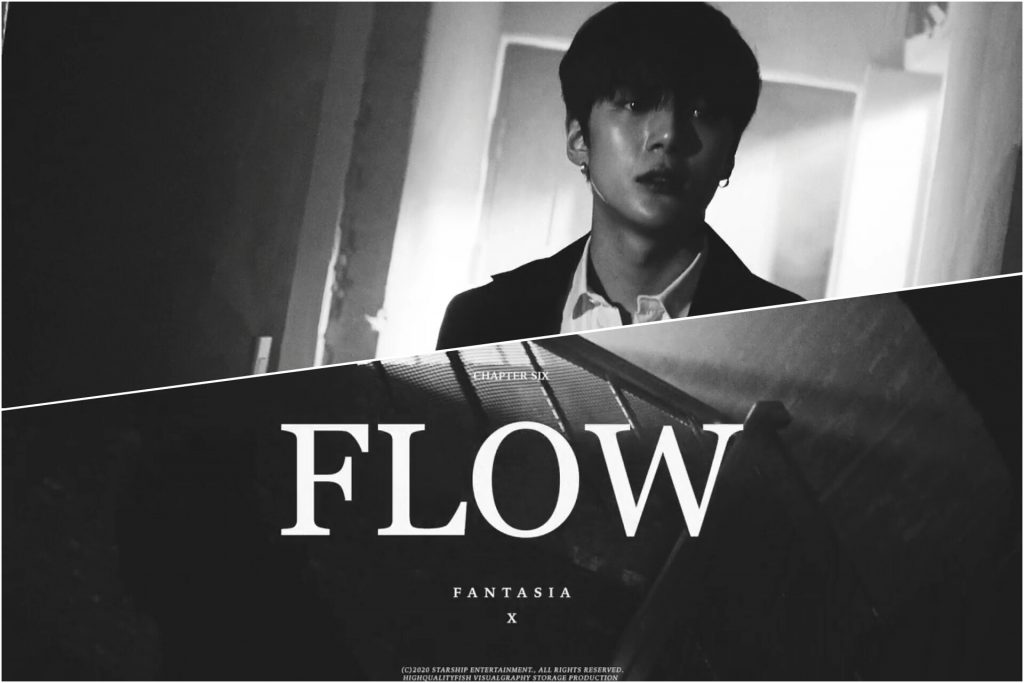 Moving closer to their nearing comeback with the mini-album FANTASIA X this May 11, the boy group added another preview that fans can use to add to their theories by releasing their newest concept trailer on April 24.

The black-and-white video branded as “chapter six” kicked off with Minhyuk climbing up the stairs and entering a room where he spotted an enigmatic-looking clock by the wall. After brushing off the cobwebs covering it, he reached around his neck and pulled out a key which he wore as a pendant.

The singer then used it to turn the clock, which amazingly began to make time shift. Watching what he had done, Minhyuk turned to the camera and let fans see the look in his eyes. The emotion that his expression held further added to the tension in the trailer, which ended by displaying a close-up shot of a clock ticking.

Just like the other concept trailers for FANTASIA X, a keyphrase was also flashed on Minhyuk’s teaser clip. This time, the word which came along with the video and its electrifying background music was “FLOW”.

Previously, the group also revealed concept trailers in a similar, monochromatic aesthetic which also displayed the words “ZONE”, “GASOLINE”, “CHAOTIC”, “IT AIN’T OVER”, and “BEAUTIFUL NIGHT” along with featuring exciting instrumentals and delighting fans with each member’s top-tier visuals prior to their return.