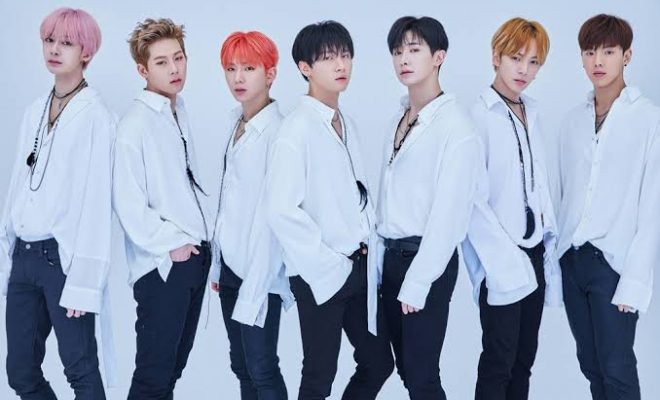 Seven continues to be a happy number for MONSTA X as they take over a total of seven Billboard charts in America!

MONSTA X had sweetly secured Top 10 spots in seven Billboard charts in America with their first full-length English album All About Luv, as revealed on February 25! 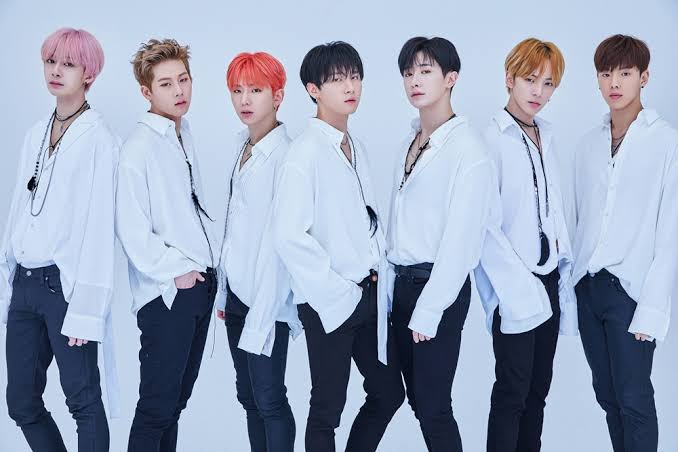 Continuing its resounding success, the group’s newest album celebrates yet another amazing feat as it dominated a total of seven splendid charts on Billboard! Dated as the week of February 29, data for the charts that MONSTA X recently placed on were collected in the week ending February 20.

As earlier unveiled, All About Luv made its grand entrance to the Billboard 200 chart with a debut on the number five spot right away. This impressive achievement was widely celebrated by both the group and their fans, marking a fruitful success for their hard work.

In addition to this, the album was revealed to have made a notable achievement of holding the number three spot on both the Tastemaker and Top Current Album Sales charts. Both of which marked debuts on the charts for the group’s newest album as well. 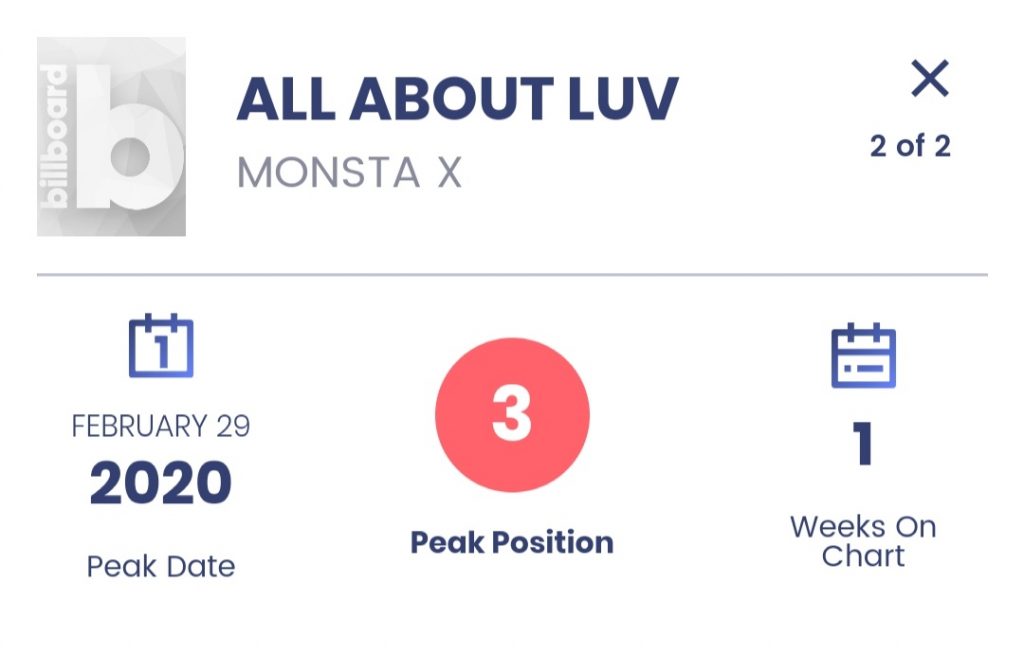 This same high rank was also achieved by the group on the Billboard Top Album Sales chart, which lists the week’s top-selling albums across all genres based from sales data compiled by Nielsen Music.

Additionally, they entered the Billboard Canadian Albums chart with All About Luv for the very first time at number ten. 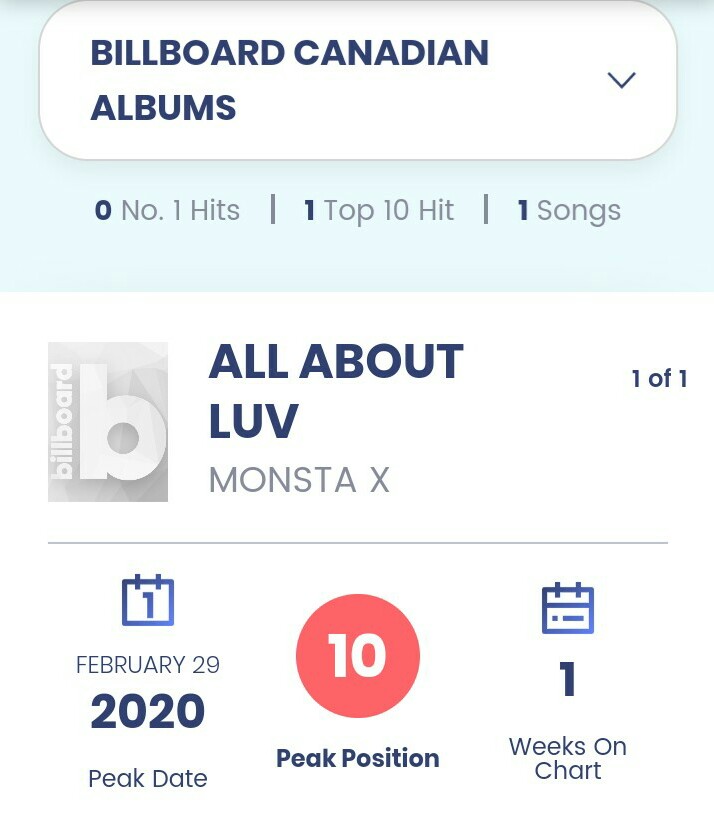 MONSTA X also further established their names as one of the hottest artists in the current music scene by scoring the sixth spot on the Artist 100 chart, which serves as another chart debut for them.

They also placed number six on the week’s Social 50 chart, successfully maintaining themselves on its top 10 rankings for 116 weeks already. 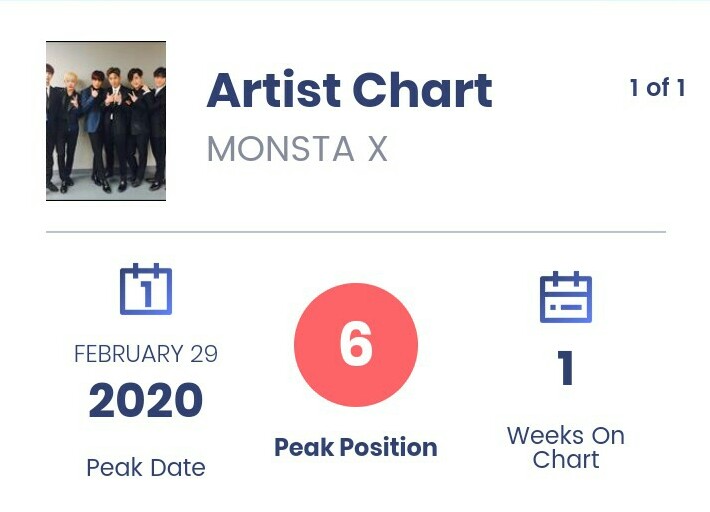 These achievements continued to show the group’s growing popularity in the worldwide scene, which is further strengthened by their fans’ avid love and support.

Hellokpop, as an independent Korean entertainment news website (without influence from any agency or corporation), we need your support! If you have enjoyed our work, consider to support us with a one-time or recurring donation from as low as US$5 to keep our site going! Donate securely below via Stripe, Paypal, Apple Pay or Google Wallet.
42
SHARES
FacebookTwitter
SubscribeGoogleWhatsappPinterestDiggRedditStumbleuponVkWeiboPocketTumblrMailMeneameOdnoklassniki
Related ItemsAll About LuvBillboardmonsta x
← Previous Story AKMU’s Suhyun Named As Newest Face Of Skincare Line Bepanthen
Next Story → BTS Appears For A Special Episode At “The Tonight Show Starring Jimmy Fallon” And Performs “ON” At The Grand Central Terminal