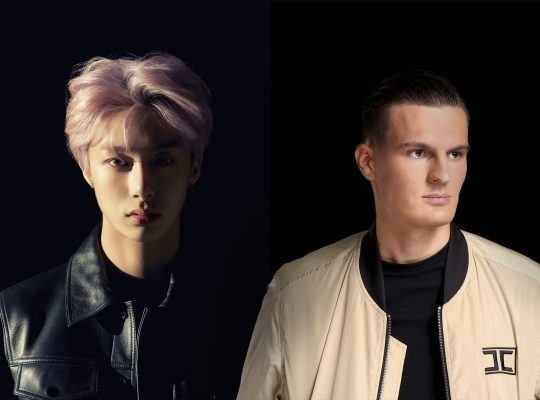 DJ H.One, also known as Hyungwon from Monsta X, will be collaborating with Europe’s popular DJ Jimmy Clash as they release a song together in mid-July.

The track is titled “My Name”, and will feature Talksick. They have not announced a release date yet.

Both met in June as they performed together at Ultra Korea 2018, Seoul’s biggest music festival this year. DJ H.One has been performing in Ultra Korea since 2017 and had gained popularity when he performed with DJ and producer Justin Oh at Mnet’s KCON 2017 JAPAN X M! Countdown, with the original track “Bam Bam Bam”, featuring rapper Jooheon, also from Monsta X. He is now touring with his group on their The Connect World Tour.

His second collaboration is with Jimmy Clash, a famous DJ from the Netherlands, who first entered the worldwide stage at age 13. Gaining popularity in one party and music festival at a time, his stint at Ultra Korea paved the way for his collaboration with DJ H.One. He just finished a performance in Croatia for Ultra Europe, and will be heading for Ultra Japan this September.