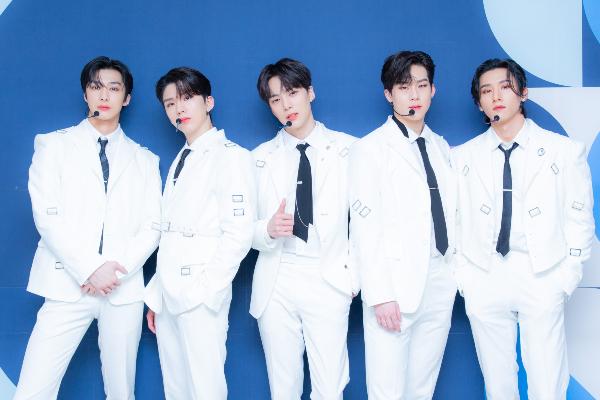 As of writing, the music video for “GAMBLER” has exceeded 26 million views six days after its release on June 1. The blockbuster group continues to be the center of attention with its majestic music video that features the members’ elegance and inner 007 vibes.

With no doubt, the music video was nothing short of impeccable class and intense visual attacks. MONSTA X dressed up in neat black suits and spewed out an aura that was difficult to mimic. These young men effortlessly stole global fans’ hearts, especially with their magnificent outfits and styling.

Particularly, the all-rounder sextet performed exquisite scenes and sophisticated group dance choreography, as well as relaxed facial expressions and natural gestures throughout the music video. And of course, their awe-striking visuals made the music video’s quality completely wonderful.

Specifically, the group’s main rapper Joohoney was in charge of the title track’s production. And it was his first track to headline the group’s album since his debut in 2015. “GAMBLER” became the Kkukkukkakka master’s signature track that highlights MONSTA X’s deadly charm.

In particular, Joohoney’s narration in the intro “If you don’t know, now you know” showed off strong confidence, which imprints MONSTA X as a powerhouse group that is never short of creativity.