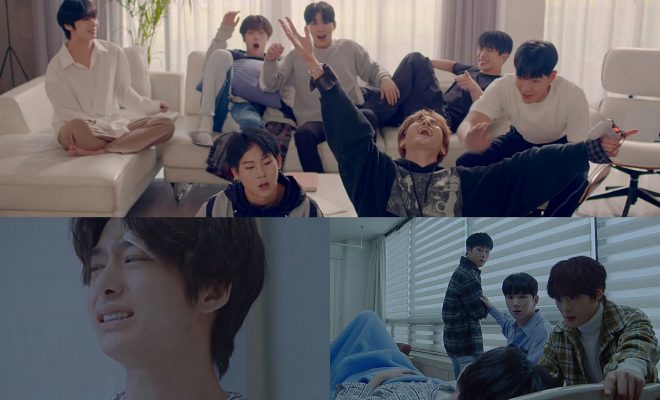 Monbebes are still reeling at the emotional rollercoaster that MONSTA X had just sent everyone to – and so are we.

MONSTA X made the much-awaited follow-up to their previous releases which explain its entire storyline as a very heart-wrenching one through “Find You” – and Monbebes aren’t shy of confessing that they had shed a tear or two upon its release on October 22. 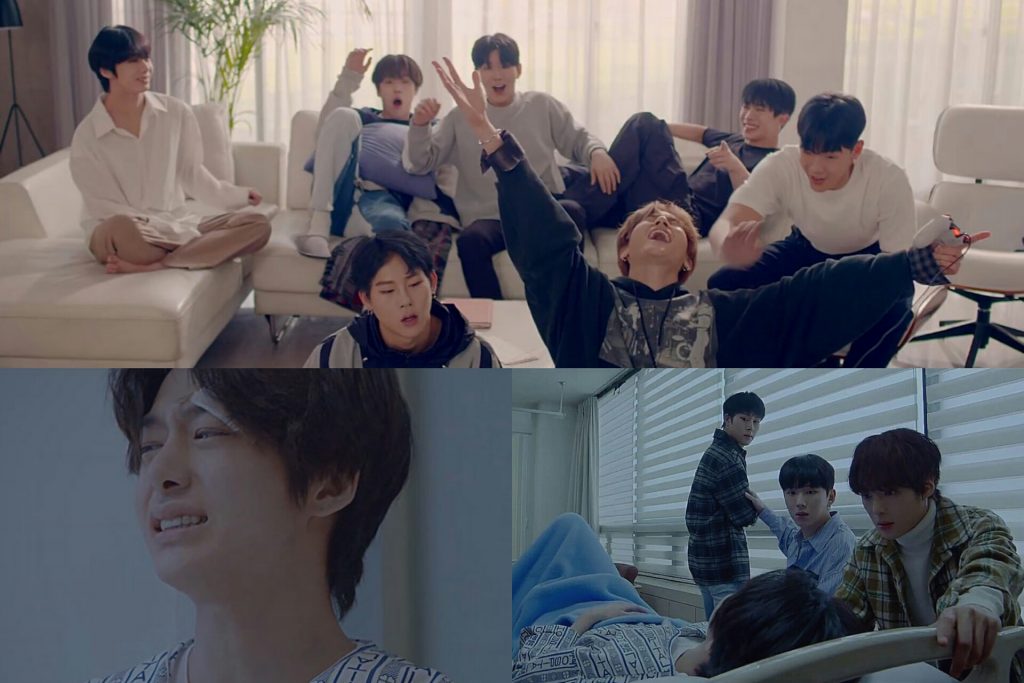 Going with a cinematic, five-minute music video which narrated a story that could have been a hit Korean drama, the septet sent everyone into hysterics as they answered the questions that Monbebes had for the past few years – in the saddest way possible, that is.

The heartbreaking music video accompanies the group’s song titled “Find You” from their upcoming mini-album Follow: Find You. It also connects the stories between their previous releases like “Dramarama”, “Destroyer”, “Shoot Out”, and “Alligator”- whose clips were shown in the video too. 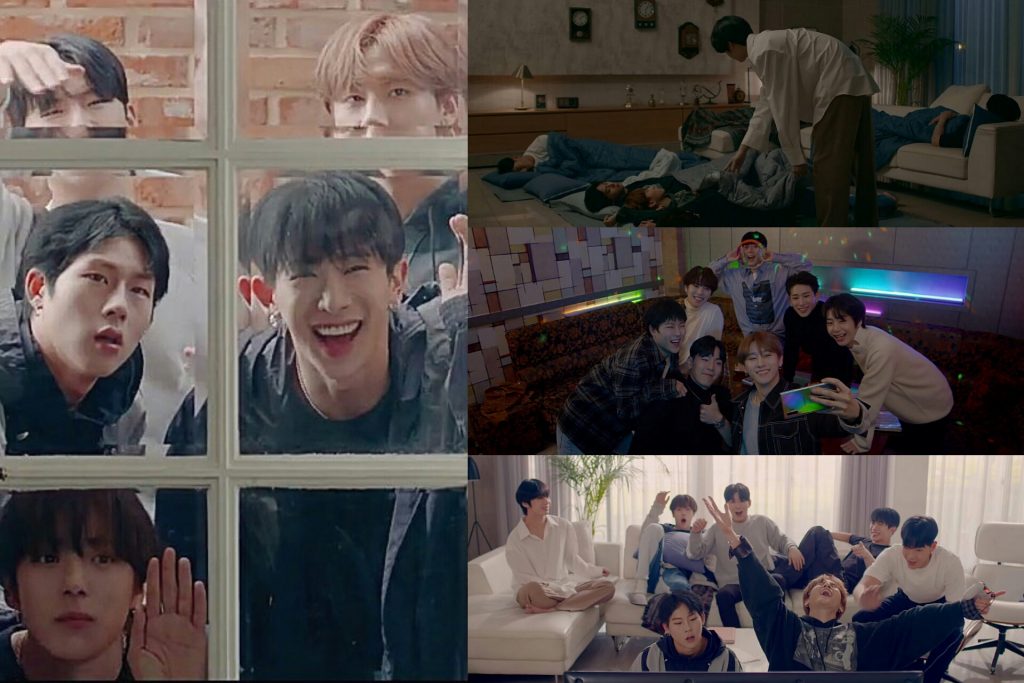 Giving actor Chae Hyungwon the main spotlight, “Find You” explained the interconnection by throwing everyone to how the group’s storyline started. Breaking hearts as he portrayed a character who lost his parents in a car accident which he survived, Hyungwon was not able to fully accept what happened to him despite his best friends’ efforts to comfort him and chose to turn back time after he found his father’s mysterious watch.

However, he was not even able to stop the tragic incident from happening and ended up sending his own friends to different timelines instead, while he disappeared in their current timeline too. “Find You” showed the six members’ attempts to bring him back – and Hyungwon’s efforts to come back to them as well – no matter what it entailed. 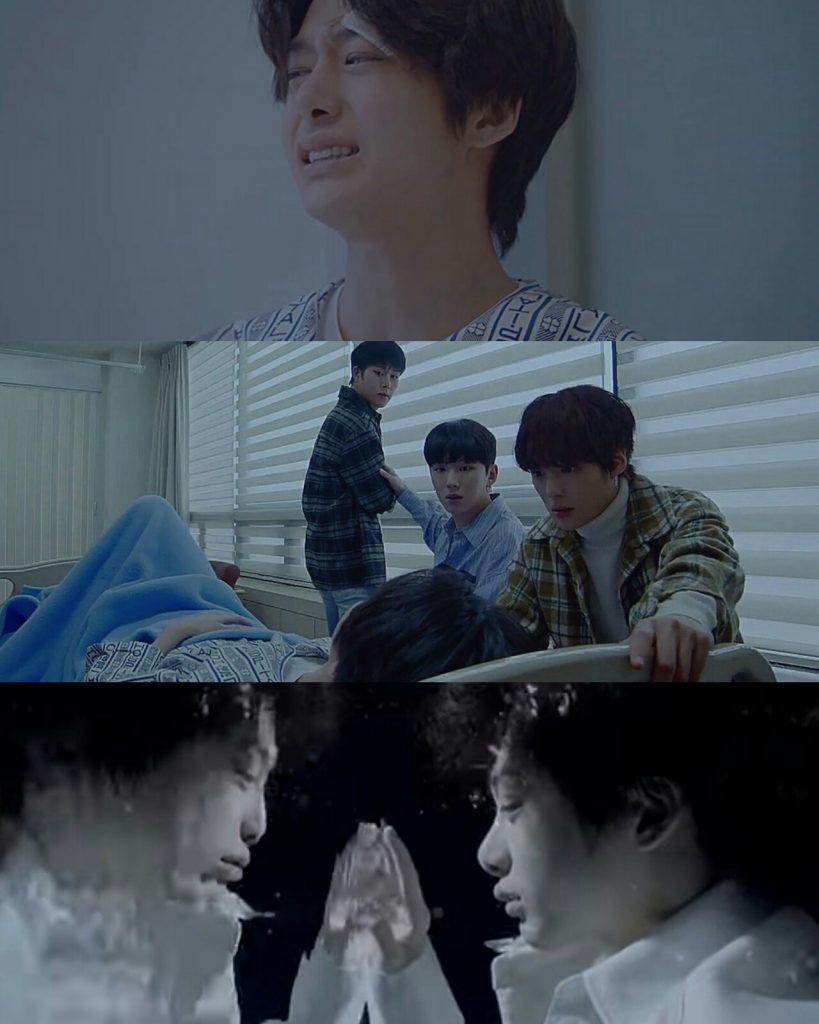 “Was all of this our fate to start with? But if this is our fate, we will get to meet again, right?” he also said in a monologue in the video – which honestly just made everything hurt so much more. It also didn’t help that the boys’ glorious vocals which portrayed such raw emotions the way they do in their ballads were also playing in the background to stop the tears either – and thus we give MONSTA X the clap on the back that they deserve so well.

With the release of “Find You” storming the K-Pop scene, fans are even more hyped up to the full release of Follow: Find You on October 28, which will also come with a music video for the track “Follow”.

Watch the music video for “Find You” by MONSTA X below:

READ: MONSTA X Is Too Beautiful To Handle In Final Set Of Teaser Photos For “Follow: Find You”