MONSTA X shared a lot of great memories with Australian Monbebes with their recent first-ever visit to the Land Down Under!

MONSTA X made their first-ever landing in Australia extremely successful with all the memories they made alongside Monbebes who joined them for two remarkable nights!

As part of their currently-running 2019 MONSTA X WORLD TOUR [WE ARE HERE] showcase, the group visited two cities in Australia recently – marking their first shows in the region which extremely delighted fans who avidly waited to finally see their wonderful stages live. An evidence of this was how fans of various nationalities, including Australian fans, were present at the venue even before the start of the concert.

With their show at the ICC Sydney Theatre on June 5 and the Margaret Court Arena in Melbourne on June 8, the group made sure to deliver concert experiences that their Australian fans will never forget. Additionally, since it was their first performance in the region, the members of MONSTA X themselves were very delighted to have a happy time with fans through their colorful stages and warm communication. 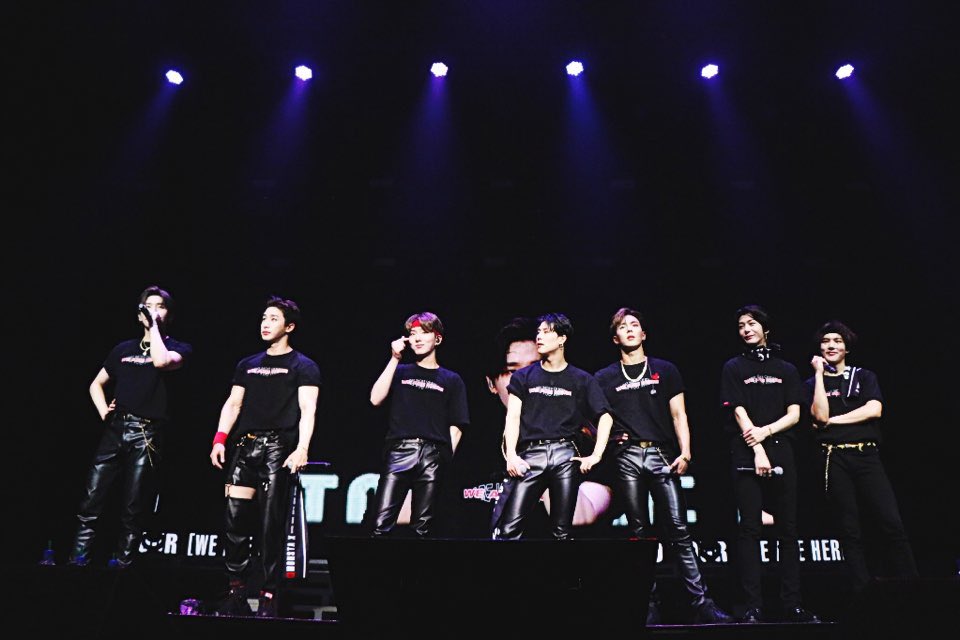 From their debut song “Trespass” to their recently-released album’s lead track “Alligator”, the group made sure to deliver amazing performances of hits from their entire discography. Not only did they make the crowd swoon with sweet serenades of “Honestly”, “I Do Love You”, “White Sugar”, but they also showed off their charming stage presence with live stages of “Party Time,” “Play It Cool” and “MOHAE”.

Additionally, in the middle of the performance, I.M. and all the members talked in English with their fans, recording the beautiful moments of their first meeting.

The group also received the hottest response from fans with the highlight of the show – their various unit stages which can only be seen at concerts.

Minhyuk, Kihyun, and Hyungwon showed their mature and manly charisma while wearing colorful suits and perfectly performing their cover of Bazzi’s “Myself”. Meanwhile, Shownu and Wonho mesmerized the crowd with their daring performance – complete with costumes that revealed their amazing physique – for “MIRROR”.

Lastly, Jooheon and I.M. created an energetic stage with their self-composed song “Sam Bak Ja”. The perfect combination of gugak and hip-hop, with Jooheon playing the drums himself, added to the special feeling brought to fans by the performance.

Following Hyungwon’s alter ego DJ H.ONE’s special stage, and the encore song “BY MY SIDE,” MONSTA X, whose hearts have been warmed by their Australian fans, successfully concluded their first shows in the country and thanked fans for their continued support.

“When we decided to hold shows for our world tour in two cities in Australia, specifically Sydney and Melbourne, we had some worries, too. It’s probably because it’ll be the first time we get to perform in this city and country,” MONSTA X shared. 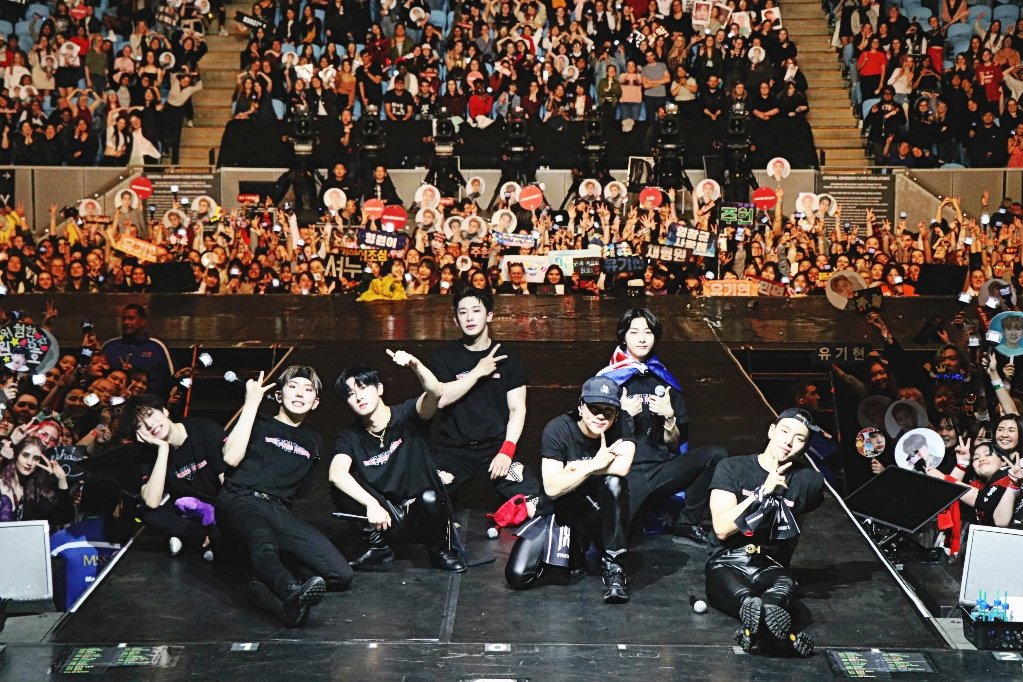 “Since Monbebes made all those worries disappear, we’ll go back with happy memories. Let’s meet again soon,” they added, expressing their happiness regarding their first shows in Australia.

Meanwhile, MONSTA X will continue with their world tour at its next stop at Malawati Indoor Stadium in Kuala Lumpur, Malaysia, on June 22.