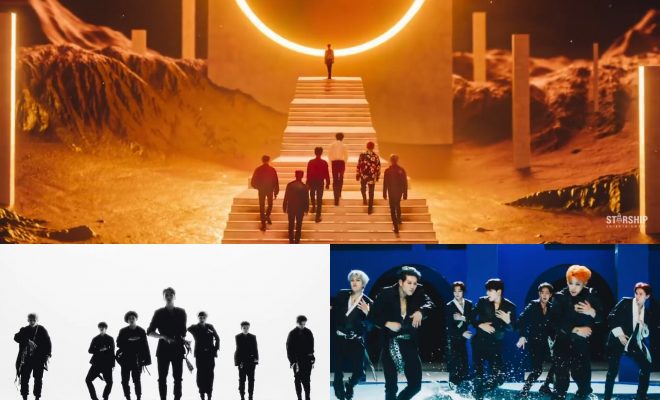 MONSTA X had definitely snapped this time around as they make their huge and utterly powerful return with “FOLLOW”!

MONSTA X said no to playing things cool this October 28 as they brought forward a thunderous comeback that was definitely not for the faint of hearts through “FOLLOW”! 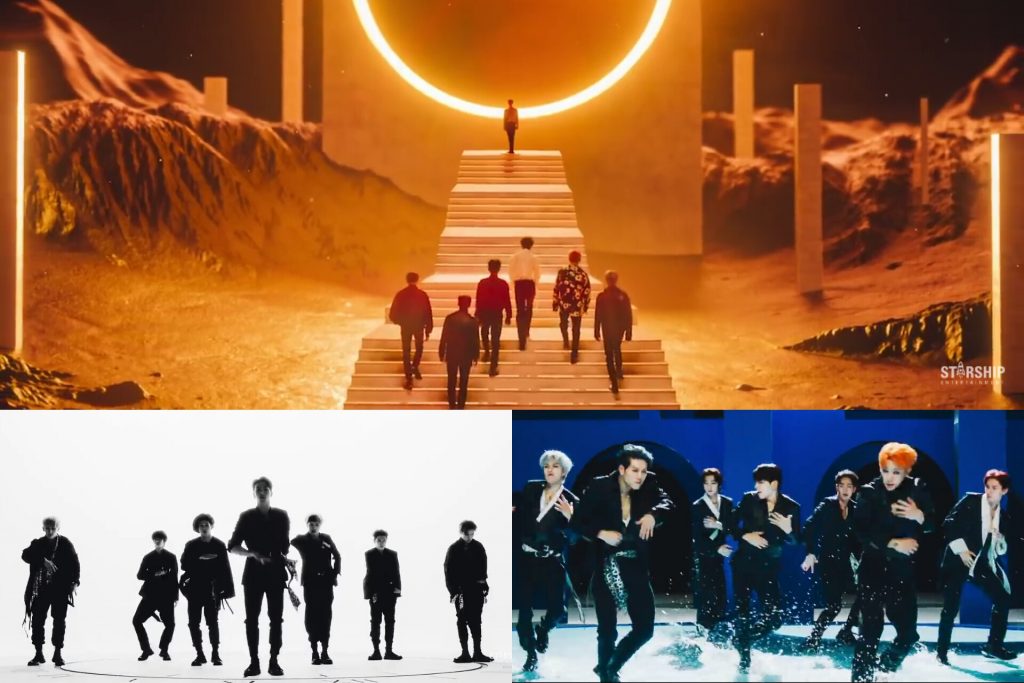 Leading their newest mini-album Follow: Find You which was released simultaneously at 6 PM KST, “FOLLOW” marked an intense and spine-chilling return for the septet as it served as yet another visual and auditory masterpiece in their long list of top-calibre works.

The song is a dance track that uses the sounds of Korean folk instruments and harmonizes it with EDM to create a unique and intense atmosphere that sent hearts racing with each and every one of its beat drops. It also perfectly meshed the display of MONSTA X’s heavenly vocals and fiery rap abilities together – delivering a song that showed how hell-bent Shownu, Wonho, Minhyuk, Kihyun, Hyungwon, Joohoney, and I.M are in topping their previous already-extremely-brilliant releases even more.

Moreover, the power that the song radiated was also reflected by the jaw-dropping music video that it came along with. Displaying the amazing synchronization and sleek moves that the group had in their choreography, “FOLLOW” further proved that MONSTA X is a group made up of extremely talented dancers as well.

Besides their dance, the group also delivered on-point details for everything: their styling, wardrobe, makeup, theme, and especially their music video’s aesthetics. We were also left dazed by how the members showed their chemistry as artists together through “FOLLOW” as they played off well on each others’ energy and complemented each other in every aspect.

Overall, “FOLLOW” had been a lethal comeback from MONSTA X – as expected from the ever-powerful K-Pop boy group, and there are no words to perfectly describe how utterly mesmerizing it was.

Watch the music video for “FOLLOW” by MONSTA X below: