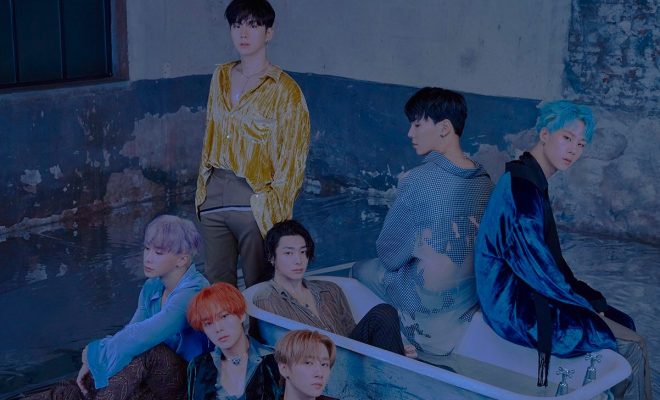 Please don’t wake us up in this dream because we are definitely feelin’ these new concept photos from MONSTA X!

MONSTA X stunned Monbebes once again as they dove into the third set of teaser photos for their nearing October comeback with the highly-anticipated mini-album Follow: Find You! 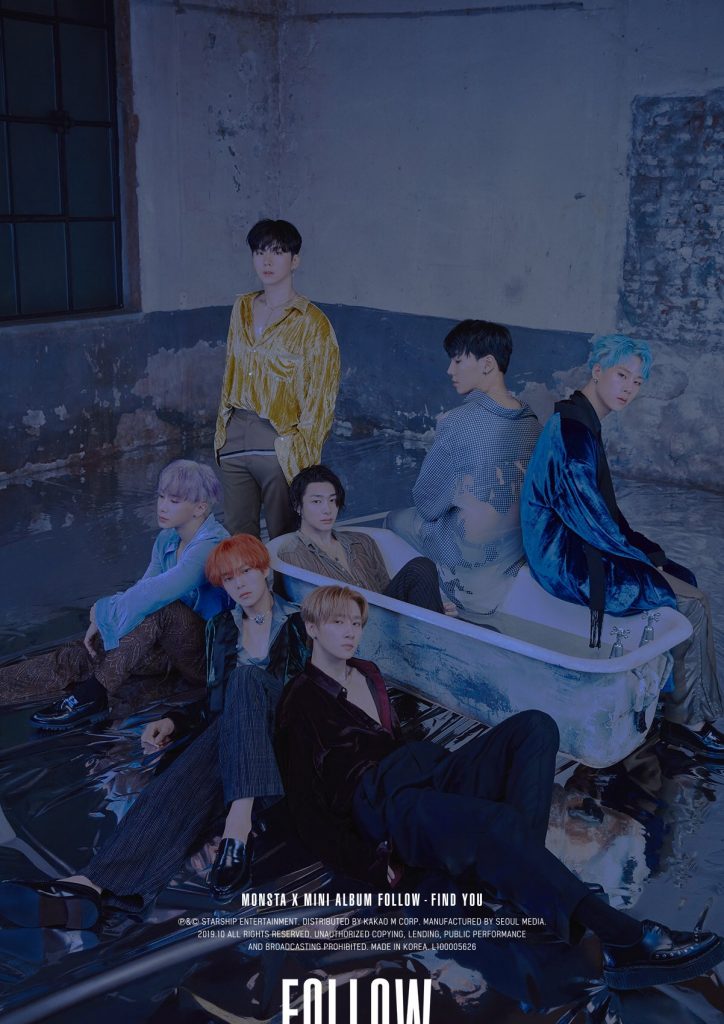 The septet made fans plunge into a visual delight again as they drowned everyone with their overflowing beauty in the new teaser photos they had just unveiled on October 20.

Shownu, Wonho, Minhyuk, Kihyun, Hyungwon, Joohoney, and I.M rendered fans speechless once again as they posed with a bathtub that was totally reminiscent of their “All In” era, as well as Joohoney’s music video for his mixtape track “Red Carpet” – and our hearts did a triple dive as Hyungwon’s tub being the only one with actual water in it made several comeback theories pop in our minds. 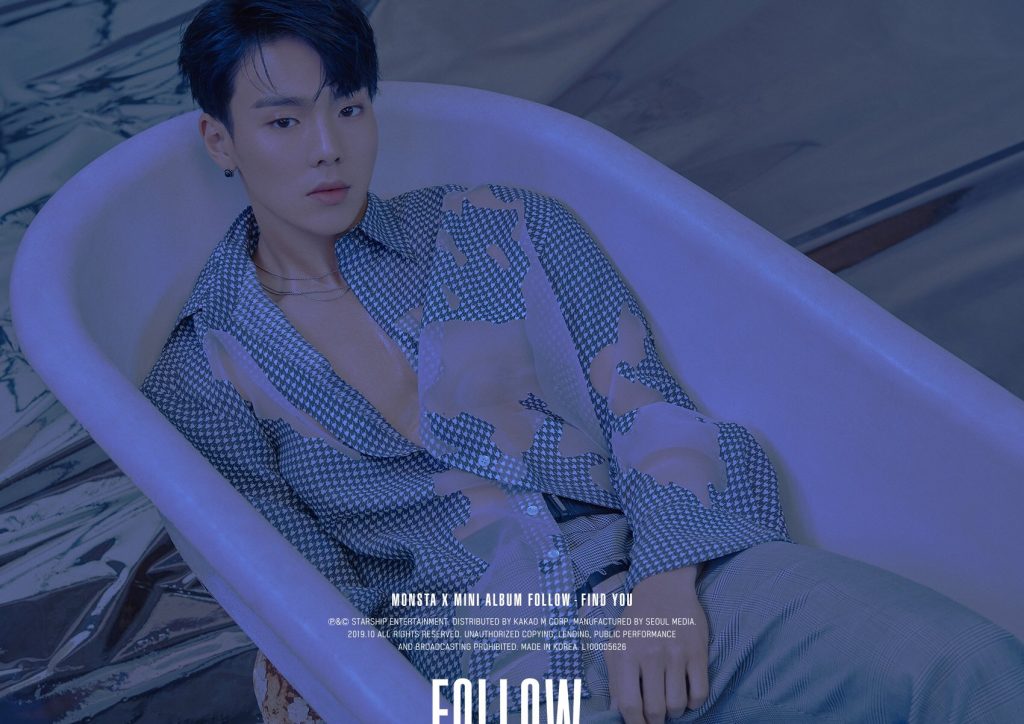 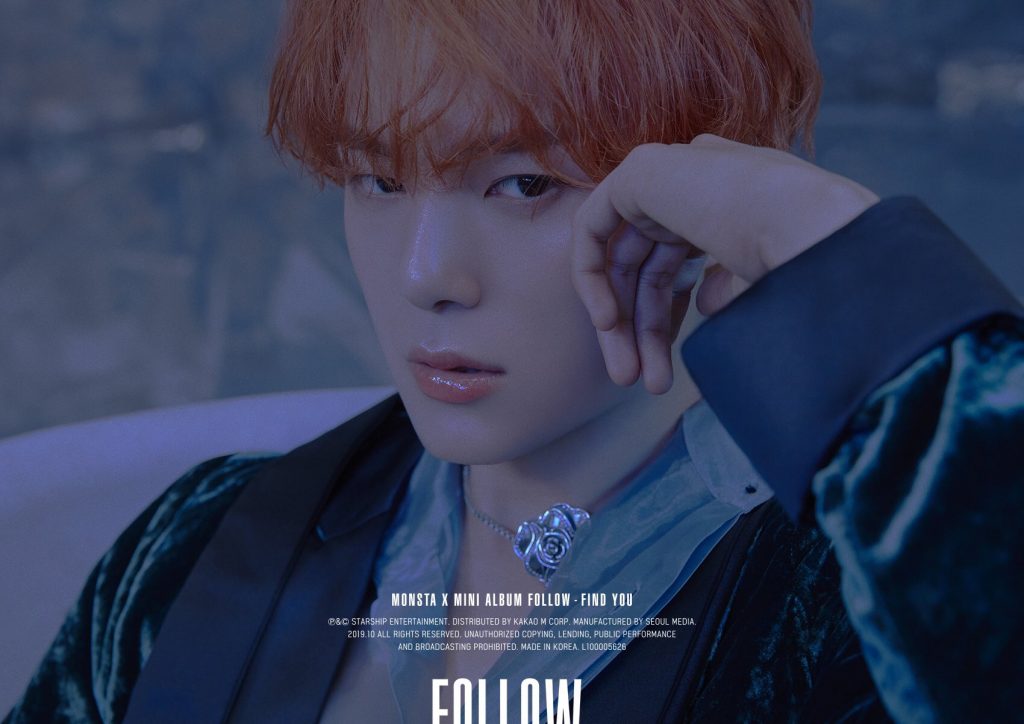 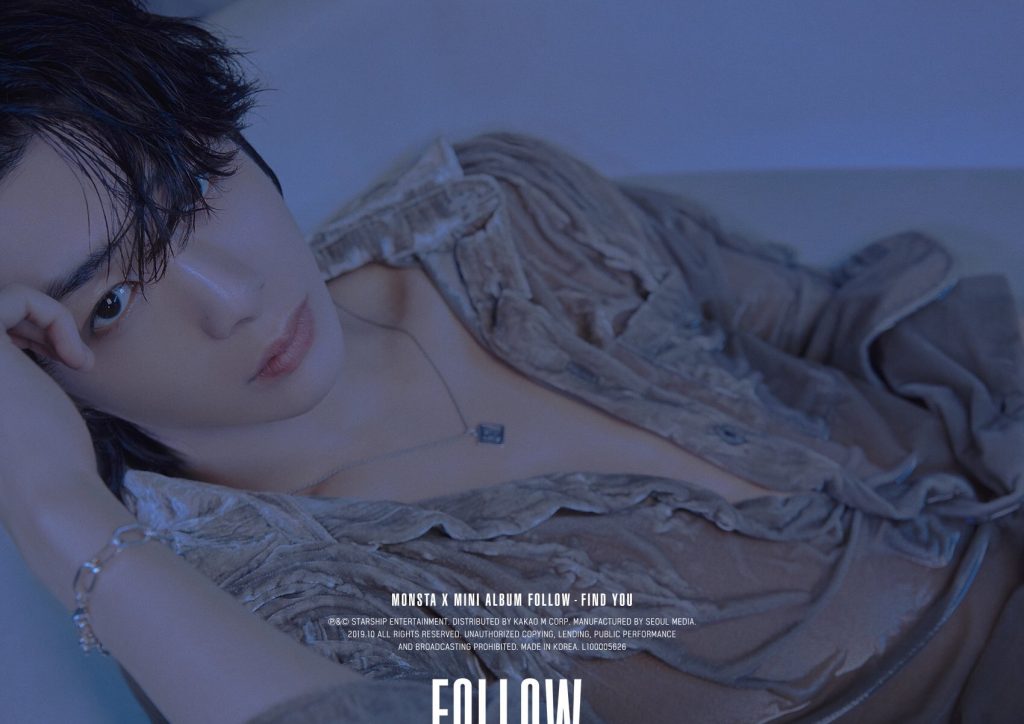 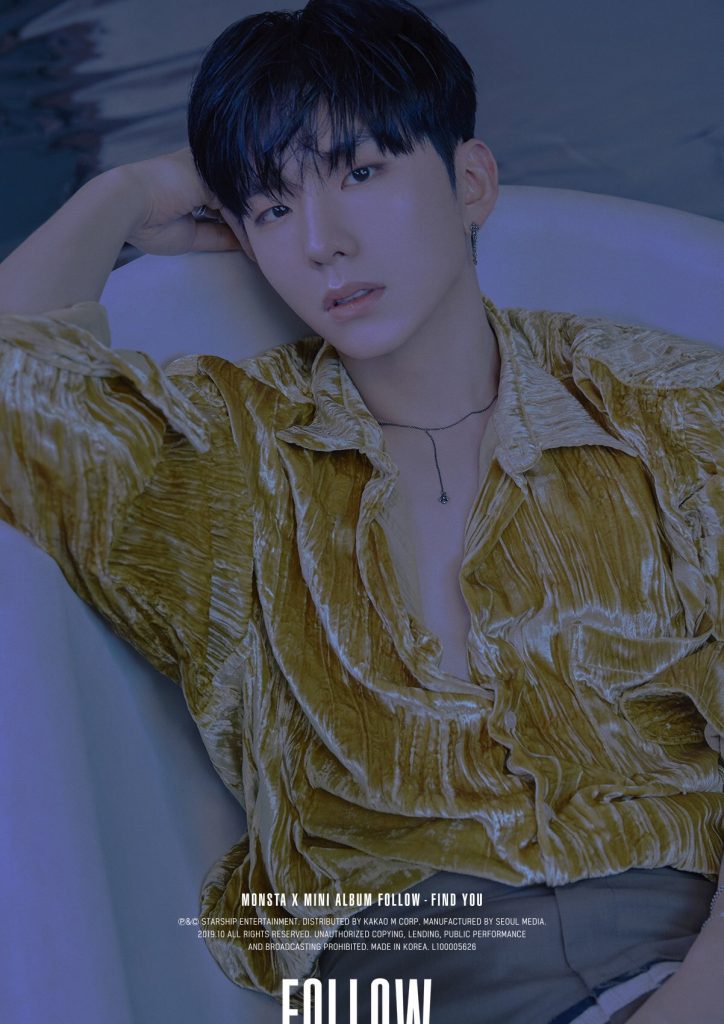 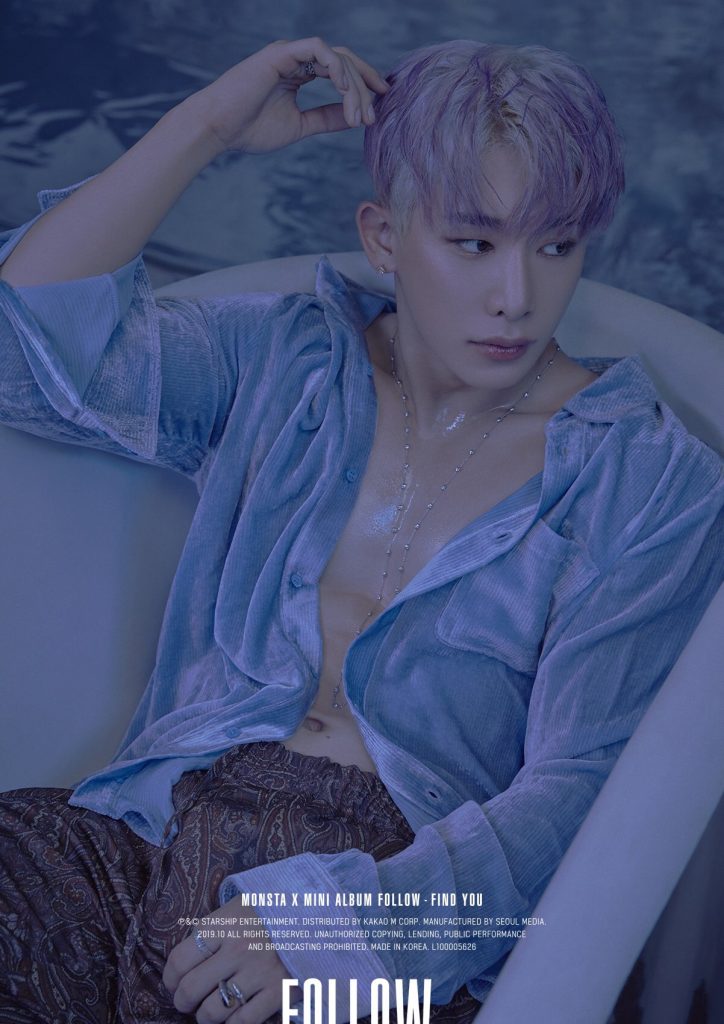 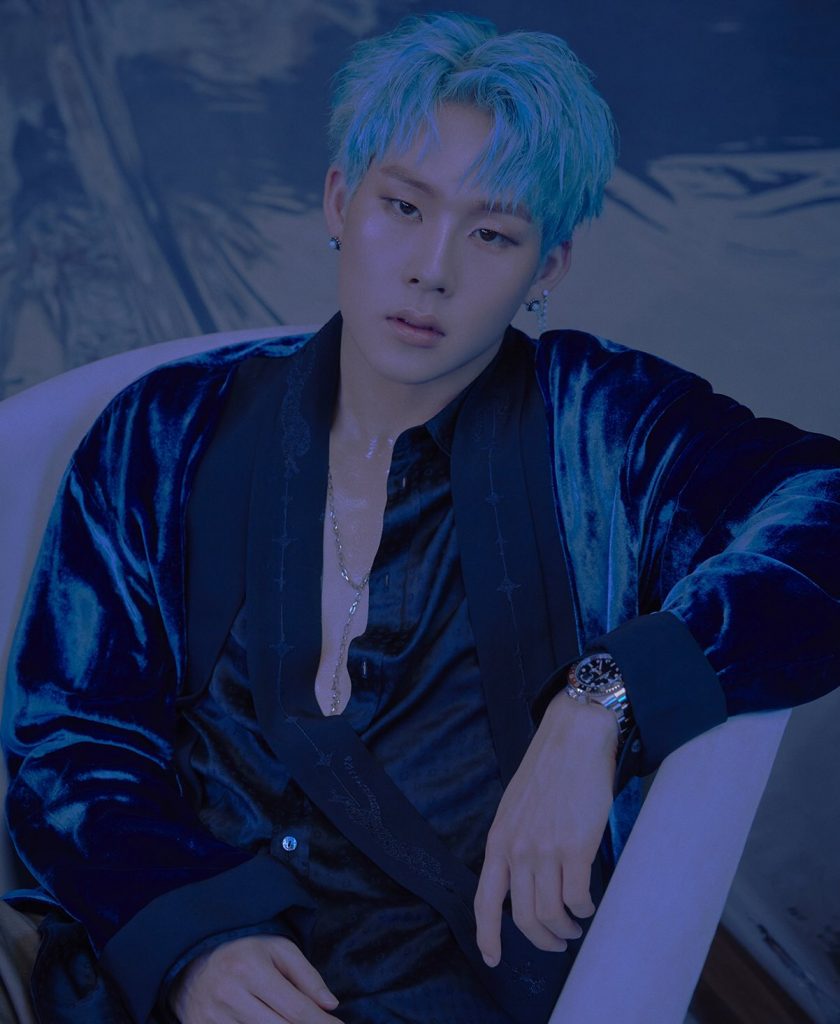 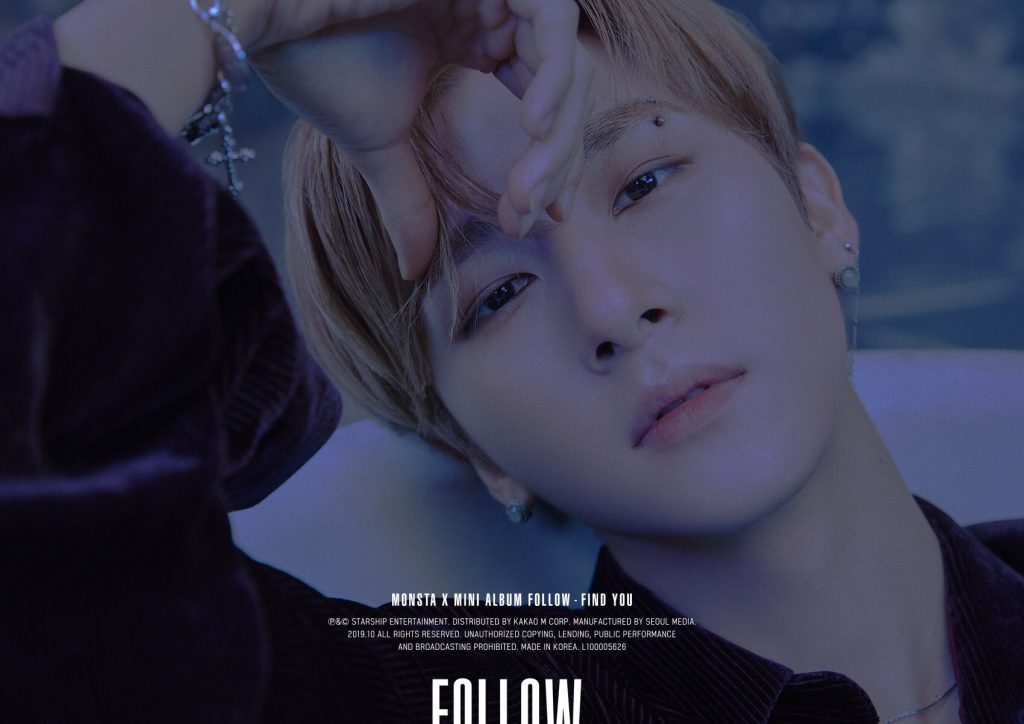 The seven also sported their sophisticated wet looks in the unit teaser photos which definitely made Monbebes pledge being all in for them – complete with their body, their heart, their time, and their money, as the song goes – even more. 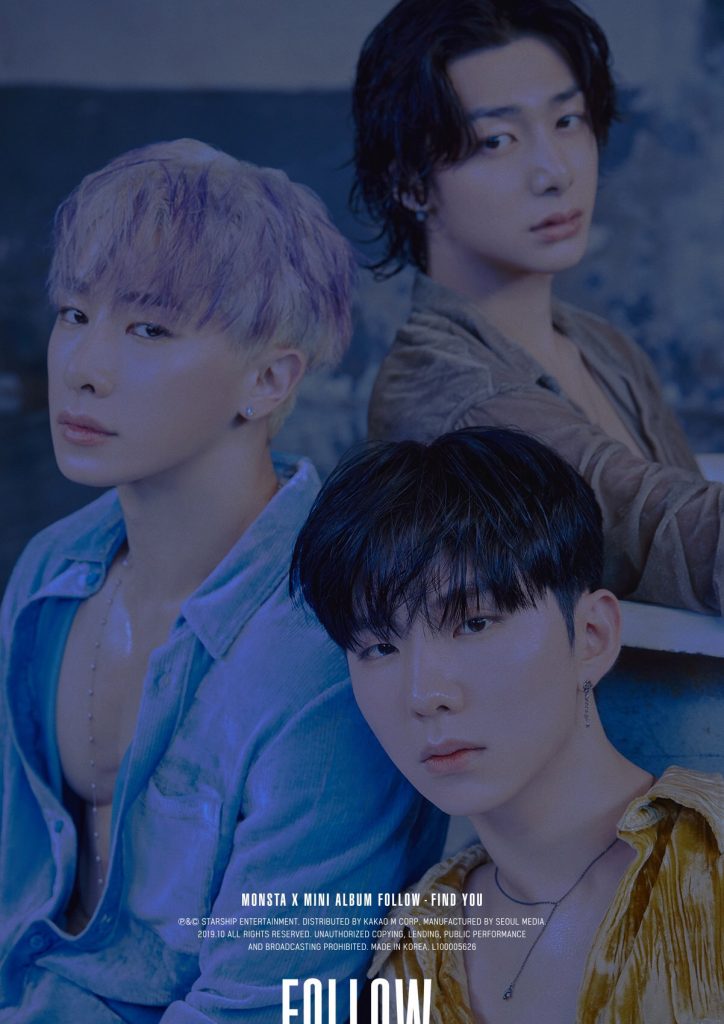 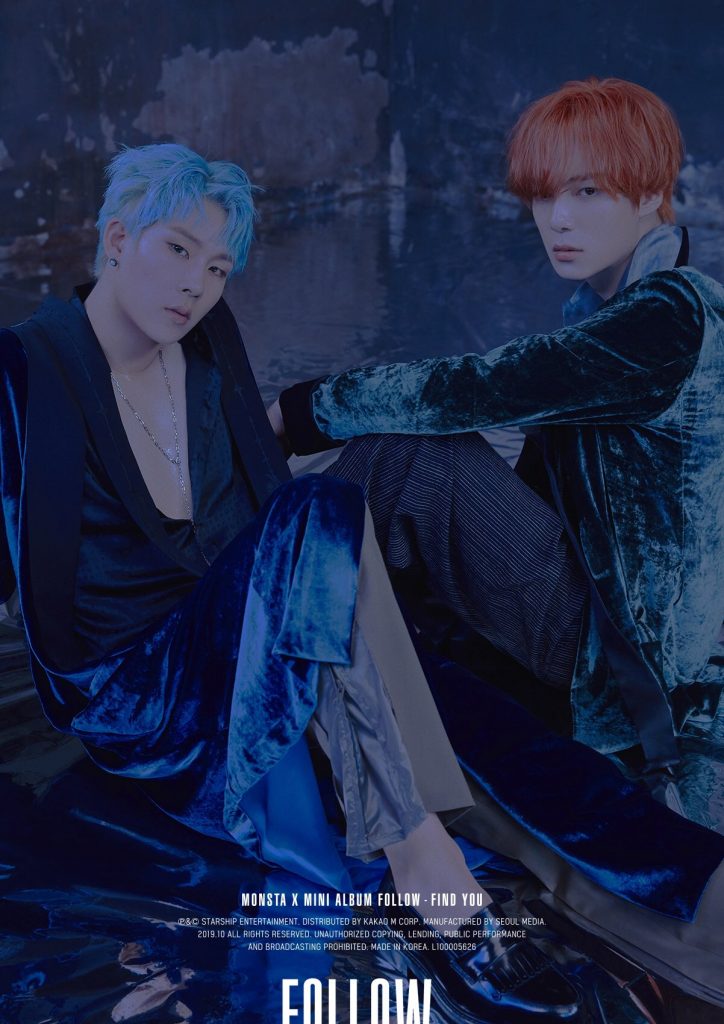 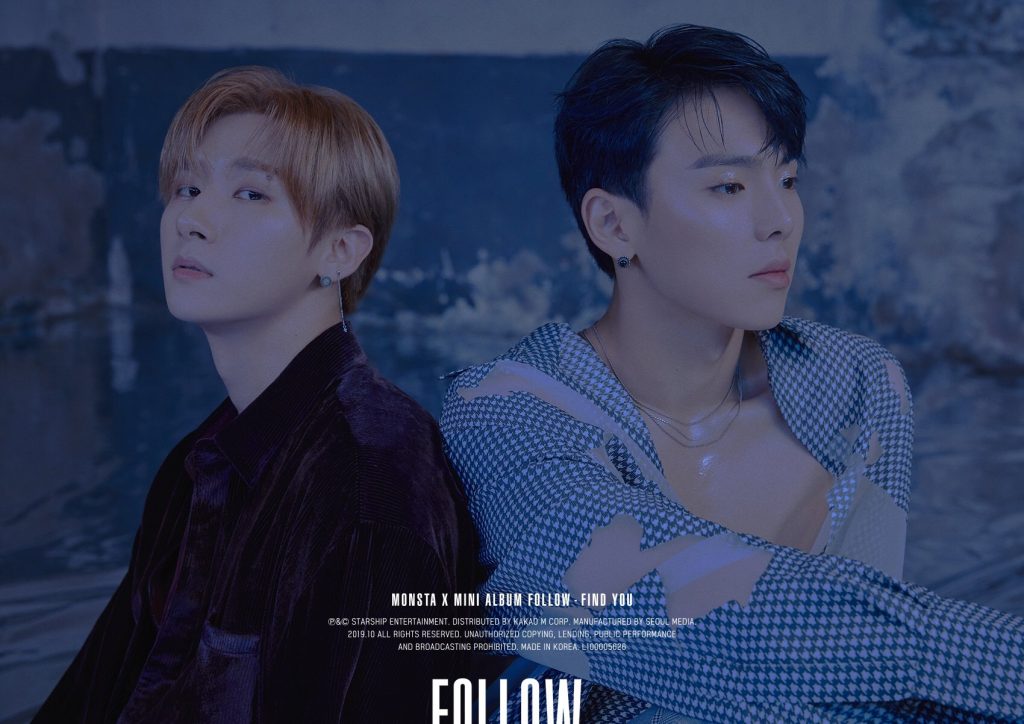 With these breathtaking snapshots, the group is only one set of concept photos away from completing the teasers leading up to the release of the music video for one of their upcoming mini-album’s tracks titled “Find You” on October 22.