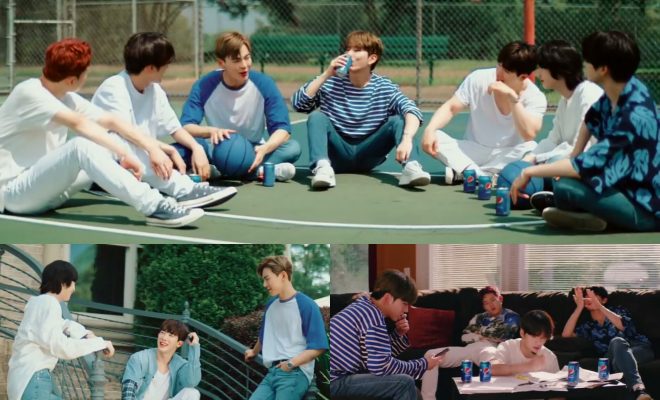 It ain’t the end of summer until MONSTA X says so with a fun final party to boot!

MONSTA X officially wraps up the season by throwing a refreshing end-of-summer party for their newest music video collaboration with Pepsi! 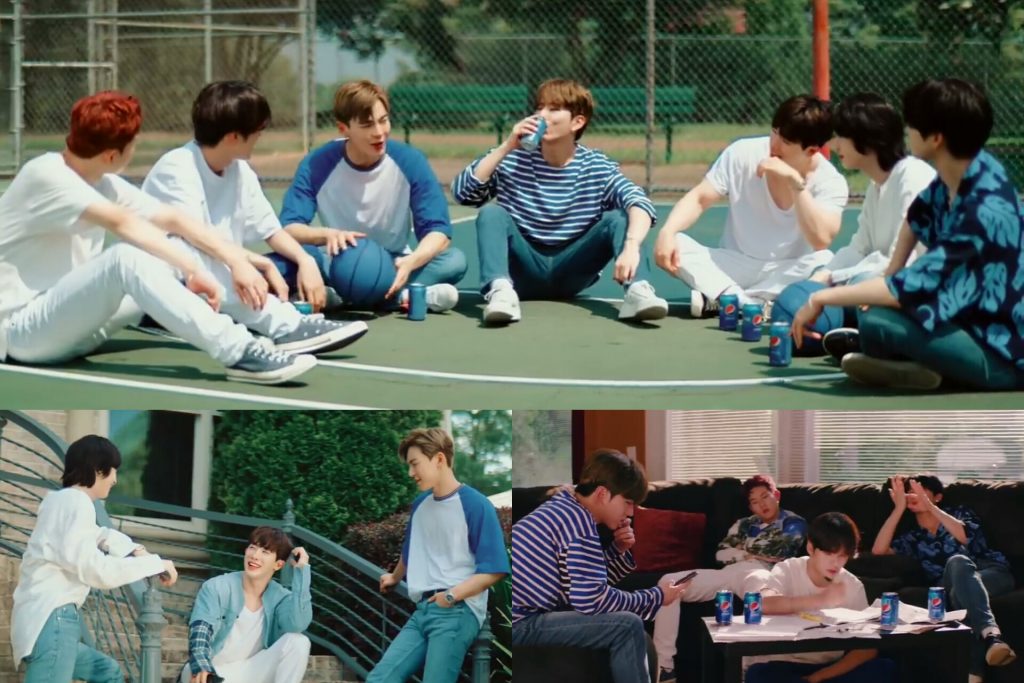 The hardworking boy group gifted Monbebes yet again with another beautiful music video to keep on replay!

Together with Pepsi, MONSTA X brought fans a bright and delightful season-ender with the Korean version of the beverage brand’s project single “For The Love Of It”. 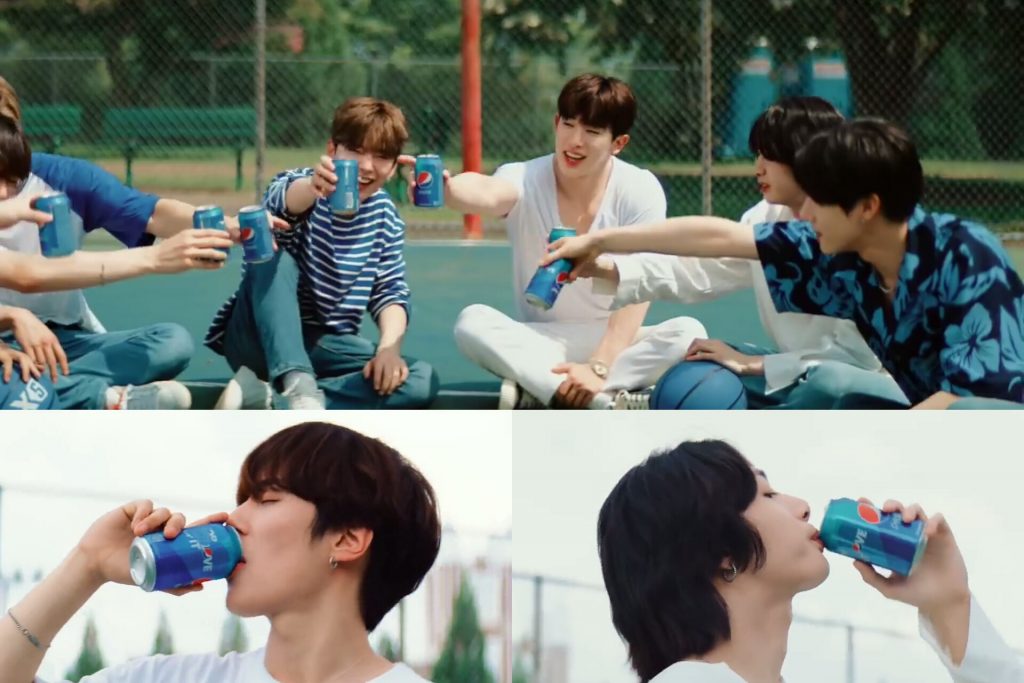 Unveiled on September 9, the music video for the single which was filmed in Atlanta, Georgia showcased a warm and joyful summer vibe along with the seven boys’ gorgeous smiles.

Listing down their dream activity plan for a nice day out, the group went on to spend quality time with each other through an enjoyable game of bowling and adrenaline-rush-filled round of basketball. 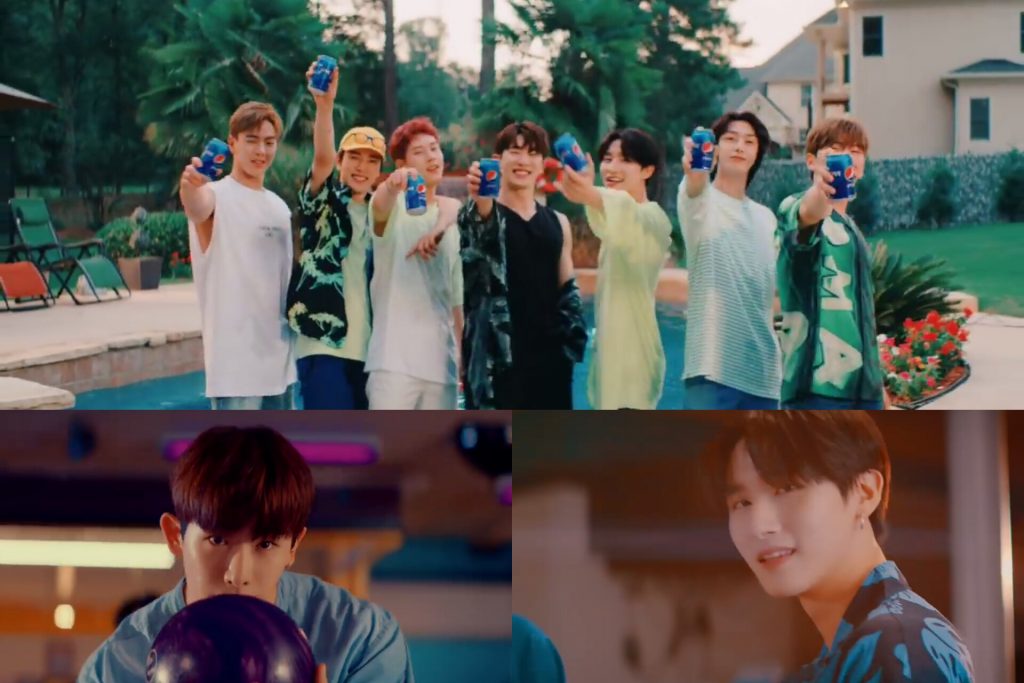 Food can’t go missing on a summer party too, so the septet made sure to celebrate with delicious barbeque as well.

They also completed the summery atmosphere by hanging out by the pool and having fun swimming – as well as throwing I.M into the water! 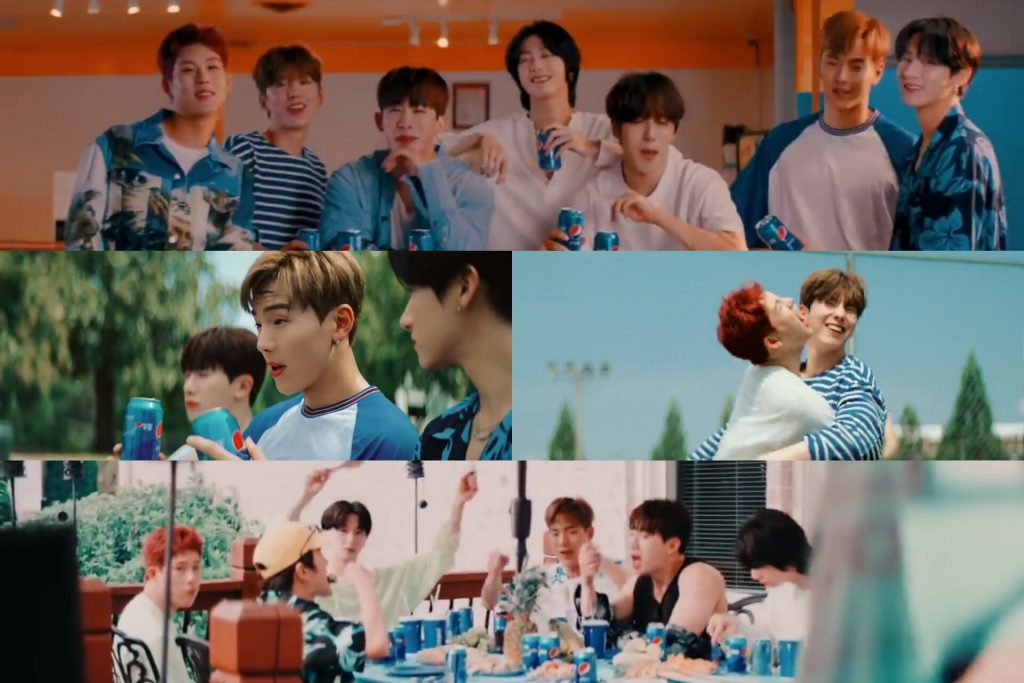 Proving to be an ultimate mood maker, the song itself also provides good vibes with its upbeat and cheerful rhythm which makes it even catchier than ever.

In fact, the track left the line “for the love, for the love of it” playing in our heads even long after listening to the musical equivalent of a happy virus!

Again, MONSTA X has fallen nothing short of the expectations for another summer bop as they successfully deliver a new addition to fans’ playlists alongside tracks like “Newton”, “I Do”, and more.

Watch the music video for MONSTA X’s “For The Love Of It” with Pepsi below:

READ: MONSTA X To Bring Another Refreshing Song To Fall In Love With For Pepsi Project

Hellokpop, as an independent Korean entertainment news website (without influence from any agency or corporation), we need your support! If you have enjoyed our work, consider to support us with a one-time or recurring donation from as low as US$5 to keep our site going! Donate securely below via Stripe, Paypal, Apple Pay or Google Wallet.
FacebookTwitter
SubscribeGoogleWhatsappPinterestDiggRedditStumbleuponVkWeiboPocketTumblrMailMeneameOdnoklassniki
Related ItemsFor The Love Of Itmonsta xpepsi
← Previous Story SEVENTEEN Members Jeonghan, Joshua, Mingyu, And Seungkwan To Appear On “Delicious Guys”
Next Story → GOT7’s BamBam Thanks Ahgases After Hitting 10 Million Followers On Instagram