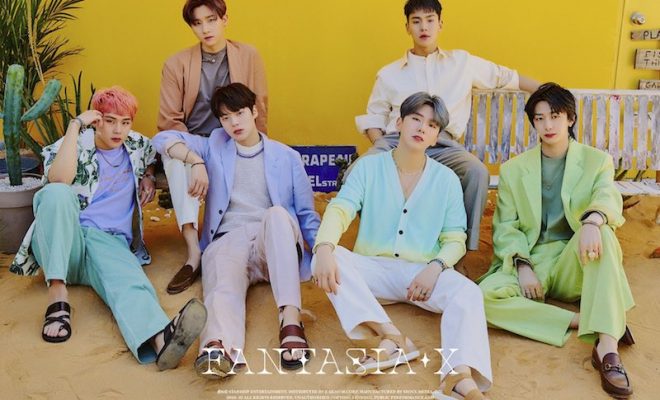 MONSTA X Gets Candid In A Feature With CLASH

MONSTA X opens up in an honest interview as they speak about everything from their latest album to their struggles!

It is no surprise that MONSTA X has been through a lot over the past few months. Despite the hurdles, the group has come out of them, radiating strength, as is evident with their various accomplishments so far. 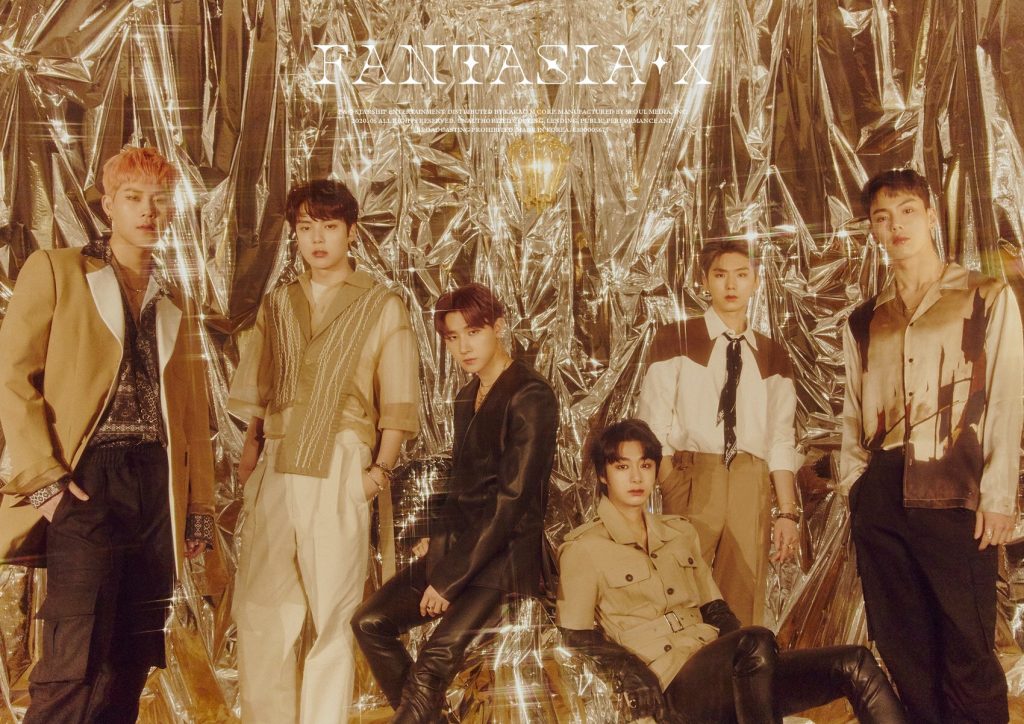 Music For Every Mood

The seven tracks included in FANTASIA X, showcase the versatility of the group through the different tones in each track from the light and breezy “Beautiful Night,” their funky number “It Ain’t Over,” the foot thumping EDM track, “Chaotic” to their full fledged party track written by I.M titled, “Zone.”

However, Kihyun stated that, “It’s important that “Monbebe pay attention to the lyrics. Especially the message that ‘we don’t kneel and move forward”. For Shownu, Minhyuk and Joohoney that message comes through the track, “Stand Up.” The trio agree as they feel that the track is a touching song that reflects their journey back from dark places in life. They wanted fans to realize with this track that they must always remember to stand up and not give up despite any setbacks that may come their way.

Joohoney let his thoughts flow when he spoke about “Flow,” a song on the album written by him. The rapper stated that he wanted to express the idea that one must always be aware of what they show to the world.

He asserted that it’s just not good to just go through life with an aim to be flashy while building up an ideal image on social media. The lyrics also shed light on mental health and explored topics such as inner conflict, denial, and anxiety – battles that Joohoney himself has fought through.

Joohoney opened up about his anxiety in a letter earlier this year, “I’m a human being, so I wanted to let people know that this could happen to me. Especially, I thought I should explain to the fans what I’m going through at the moment. It was really hard for me to see people misunderstand me who don’t know me well, and leave me.” He added that he is thankful to his fans who supported him through the ordeal and that was what gave him the strength to do his best.

Minhyuk said that he applies the idea of the rookie mindset – one of not thinking too much about what’s going on around them and just continuing to work hard to block out the negativity that could sometimes be overwhelming. He also stated that he paints and enjoys customizing bags and shoes to help him distract from all the chaos and keep him calm. 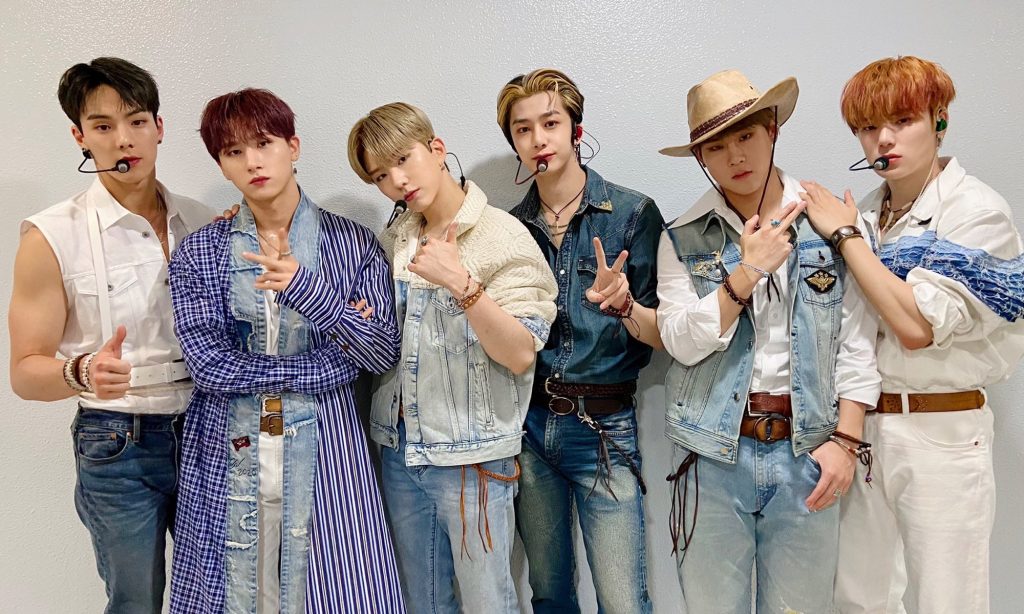 Opening up about their troubles, the members insisted that the thought of giving up never crossed their minds. Leader Shownu stated, “It’s true that there were harsh times for me and our members, and I’ve had some negative thoughts. But we hold out and enjoy our moments thinking about a bright future and our fans.”

Minhyuk admitted that the reason why MONSTA X is so strong is that they are always together as one unit amidst all the the difficulties.  I.M added that he can’t ever imagine giving up because of the members, Monbebe, staff and acquaintances.

Joohoney admitted that there have been times that he has felt mentally tired. He shared, “Sometimes you want to stop, and even if you’re afraid of people’s eyes, still there are many other people in the world who live the same way. I’m just a tiny creature in this world, as everyone is. You can start again whenever you feel like it. That’s how I stood up again.”

MONSTA X made a sweet admission that they’ve become closer than ever. Minhyuk and Joohoney said that the group has become one and that they are more than just a team and that they are “a brave and great family” who stick together despite adversities.

Finally, Hyungwon mused that, “As time went by, I became more attached to them. But, most of all, I feel more affectionate because we’ve been through everything together,” while I.M quipped that “I think it’s not bad to stay a little apart because it’s summer.”

Hellokpop, as an independent Korean entertainment news website (without influence from any agency or corporation), we need your support! If you have enjoyed our work, consider to support us with a one-time or recurring donation from as low as US$5 to keep our site going! Donate securely below via Stripe, Paypal, Apple Pay or Google Wallet.
FacebookTwitter
SubscribeGoogleWhatsappPinterestDiggRedditStumbleuponVkWeiboPocketTumblrMailMeneameOdnoklassniki
Related ItemsFANTASIA Xmonsta x몬스타엑스
← Previous Story TOO Sets Comeback Countdown Through An Exciting Scheduler
Next Story → [INTERVIEW] Meet Seori, Korea’s Next R&B Super-Rookie