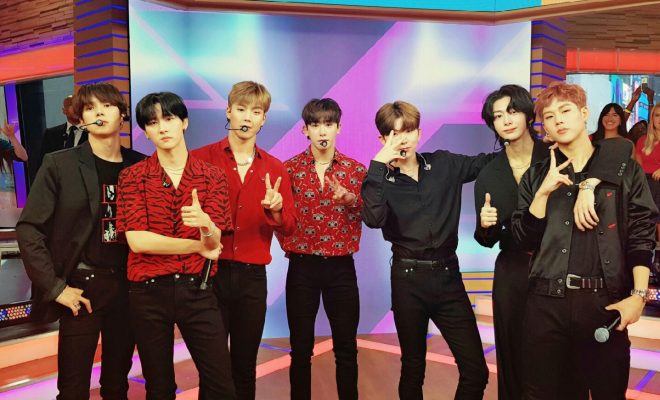 MONSTA X showed the world who to love as they lit up the American television scene with a powerful performance that will definitely jolt anyone awake!

MONSTA X brought a great way to start the day as they made their debut on the stage of Good Morning America this August 1! 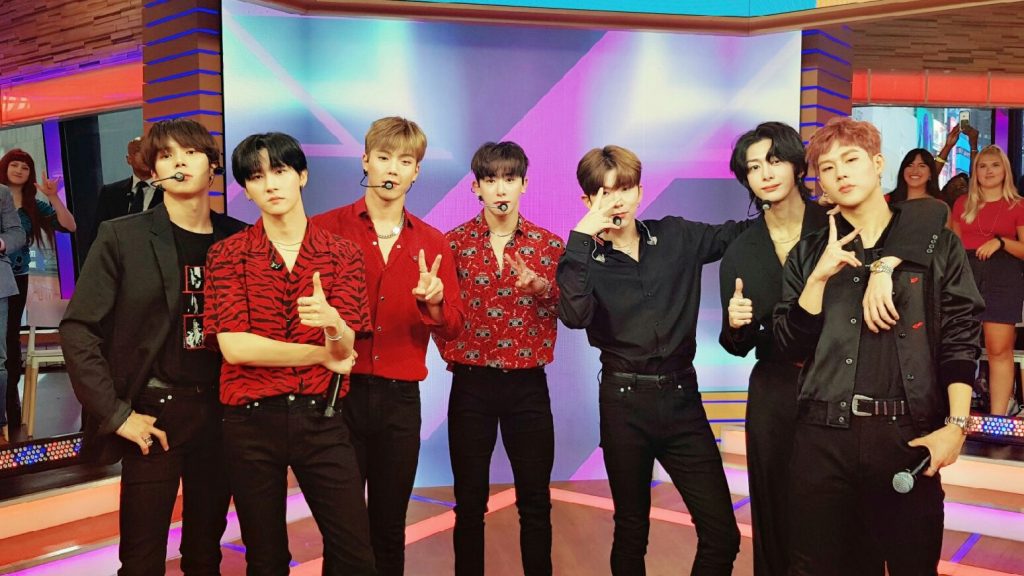 Prior to their highly-anticipated performance on the show’s Times Square studio, the group chatted with Good Morning America‘s host Rob Marciano. Besides giving Monbebes delightful morning greetings, the septet captivated everyone with their various charms and adorable answers and messages.

Besides naming which member takes the longest to get ready, the group also talked about their experiences while promoting in the US, especially in New York.

Marciano also revealed that the group has been doing soundcheck and rehearsals for the show as early as 5 AM local time, adding yet another proof of MONSTA X’s admirable hard work.

Noting their popularity, he asked the group if they can freely walk around in Korea as well. “We’re free,” I.M said, and Joohoney noted that they don’t wear makeup when they walk around which lessens the number of people who recognize them in public.

They also introduced their signature ‘chest vibrate’ dance from “Shoot Out”, with the move’s expert Shownu saying “You want to see? Don’t be surprised,” before showing off the ever-iconic move.

Finally, MONSTA X lit up the studio with a live performance of their first full original English single “Who Do U Love?”, which is also a collaboration with French Montana. Monbebes were ecstatic to see the choreography for the song, which was only first revealed recently on the group’s Dallas concert.

With its sleek and powerful choreography, one wouldn’t even think that the group came up with those amazing moves while on tour and traveling from country to country.

Fans on the venue also gushed about the group’s loving reactions towards the warm support they received during the live taping of Good Morning America.

As they wrapped up their appearance on the show, the seven members went up to give Monbebes high-fives with huge smiles on their faces. With this, MONSTA X indeed got to mark a successful Good Morning America debut – thanks to Monbebes’ avid love and support as well!

I will discuss this more later when I’m calm but they!!! #MONSTAXonGMA pic.twitter.com/vexw19eXEL

MX went to hi five the crowd and I held Wonho’s hand ??? he looks so happy today!!
190801 #MONSTAXonGMA @OfficialMonstaX pic.twitter.com/Ou8kWVH3ES