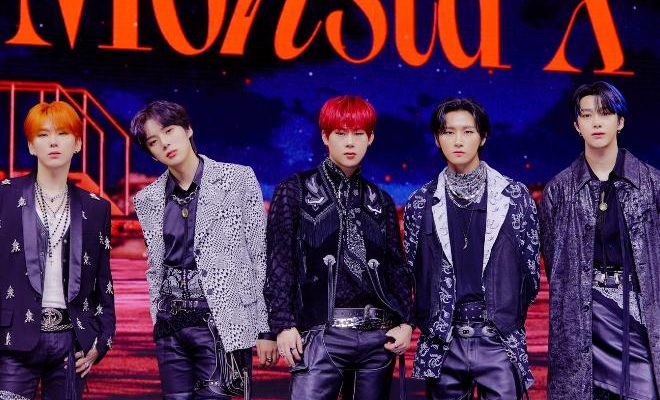 As MONSTA X continues to race towards global stardom despite difficult circumstances brought by the pandemic, this 10th mini-album will absolutely accelerate them into the growing crowd!

There’s nothing stopping MONSTA X from taking a step towards the world with confidence in the 10th mini-album No Limit.

The imminent mini-album is expected to be a turning point for MONSTA X members in that they will start a new era amid the disordered and unprecedented world hit by the COVID-19.

With the outstanding success that the powerhouse group has attained in the North American music market with their “MONSTA X-certified” music and performance, this album has a feeling of calling to pioneer a new path. This moment of confidence from the young monstas has come when they will display an unrivaled presence in the Kpop scene by securing a loyal and steady fanbase, MONBEBE, as well as showing off a manly yet emotional aspect of themselves.

No Limit depicts MONSTA X’s confidence against the messed-up world created by COVID-19 and the ‘red ocean’ Kpop scene. The title of the album refers to the talented team’s infinite potential that remains unaffected by any circumstances.

In a world where direct engagement and communication with fans has become increasingly difficult, such a step demonstrates the members’ strong desire to go their own way while also expressing MONSTA X’s identity that shines brighter than ever in this era of never-ending rivalry.

“Rush Hour,” the title track for the 10th mini-album No Limit is set to convey a message that oversees the whole release. The title track refers to a chaotic situation or time.

“Rush Hour” is helmed by Joohoney, making it the second title track he has provided for MONSTA X. The song emphasizes the group’s identity by comparing the current music industry to the crowded traffic during rush hour.

Created alongside YE-YO!, Joohoney has poured his impressive effort into showcasing the vivid color that only MONSTA X can portray. “Rush Hour” is also an anthem that gives energy to global MONBEBE along with the members’ wish to shout victory to the world.

Not only Joohoney, but each monsta has consistently contributed to their past albums and, again, they have listed their names in the credits on several songs in the album. Following “GAMBLER,” Joohoney has produced the title track for this release and has firmly set the signature MONSTA X mood of the album. 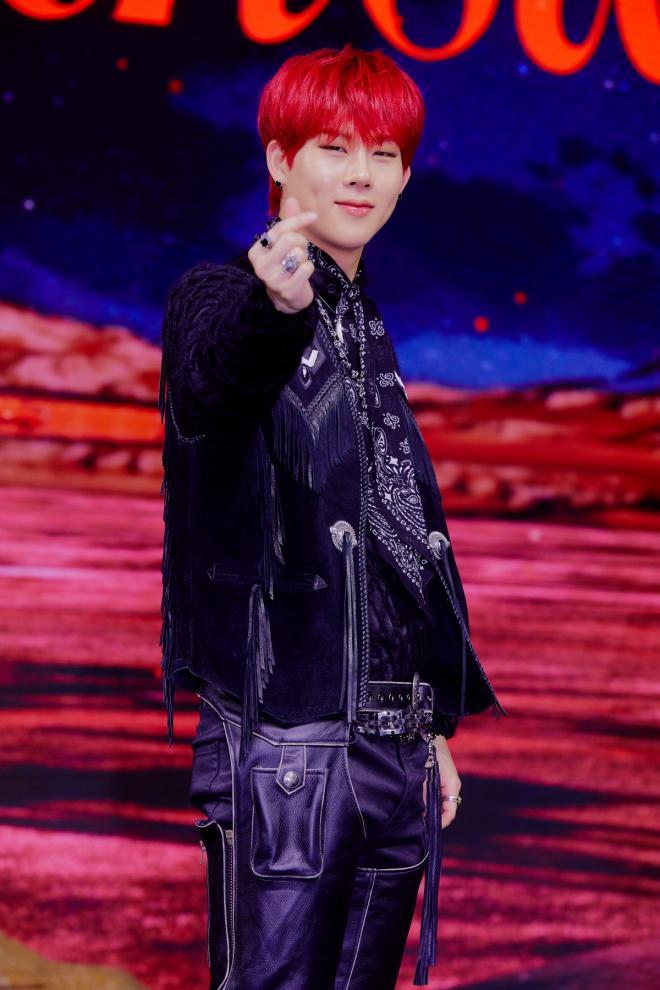 The Chaekkung tandem, Hyungwon and I.M, have also shown impressive musical improvement through their self-produced tracks. Noteworthy, the maknae line has included various tracks about MONBEBE through songs like “Autobahn” and “I got love.”

Meanwhile, MONSTA X is ready to set everyone’s winter on fire on the remaining days of the year. MONSTA X is scheduled to release its second English full album The Dreaming in December and will also grace the American stage in iHeartRadio’s Jingle Ball tour.

Furthermore, MONSTA X’s 10th mini-album No Limit is released today, November 19, at 2:00 PM KST. The music video for “Rush Hour” was also unveiled at the same time. MONSTA X will then start their music show promotions on Music Bank at 5:00 PM KST.