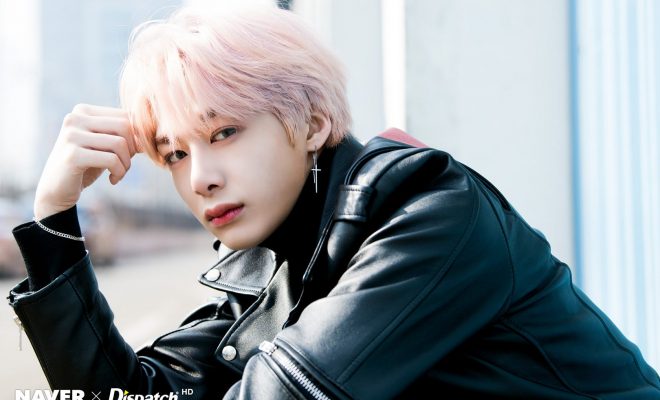 MONSTA X’s Hyungwon will be taking a break from activities today due to health concerns, as announced by the group’s agency on the afternoon of July 11 KST. 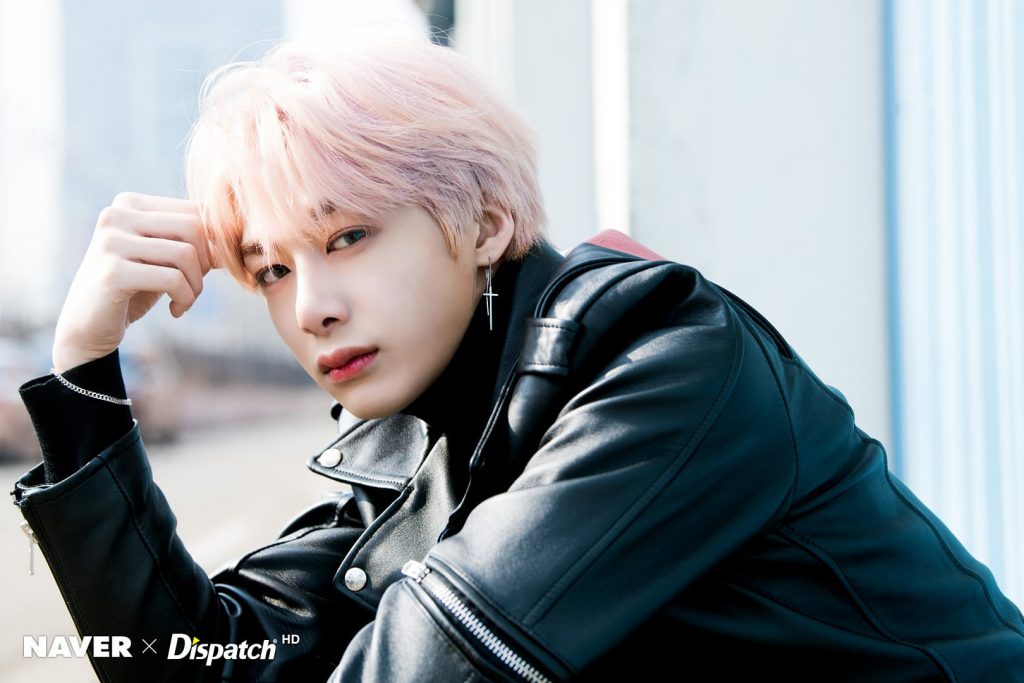 Prior to the start of MONSTA X’s scheduled appearance in Good Morning Britain, Starship Entertainment released an official statement indicating that the vocalist and dancer will unfortunately be unable to take part in the group’s guesting.

“Hyungwon is having sudden body ache symptoms this morning. Thus, he will not be able to attend Good Morning Britain and the rest of promotions scheduled for today, July 11th,” the agency wrote.

“According to his doctor’s suggestion, we have decided to prioritize the health of our artist first. Thus, we will provide the best medical treatment to help Hyungwon recover from his illness as soon as possible,” Starship Entertainment also relayed to fans.

“We sincerely apologize for this sudden change of event, for we do know our fans will be deeply concerned about Hyungwon’s health. We would like to have the fans’ kindest support so he can get better soon,” they concluded the statement.

MONSTA X’s appearance on the morning news program in England marks the first time a Korean artist will take its stage as guests.

The song is a part of the 2019 Pepsi K-Pop Collab Project and also saw the participation of producer DRESS in making the most-anticipated collaboration of the season.