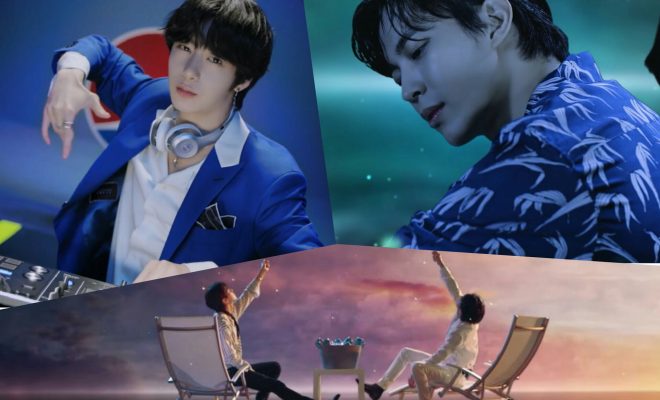 MONSTA X’s Hyungwon and VIXX’s Hongbin struck fans with their visuals, vocals, and dancing skills as they took the spotlight for “Cool Love”!

MONSTA X’s Hyungwon and VIXX’s Hongbin sparkled brightly in their latest collaboration titled “Cool Love” upon its release on July 10 at 6 PM KST! 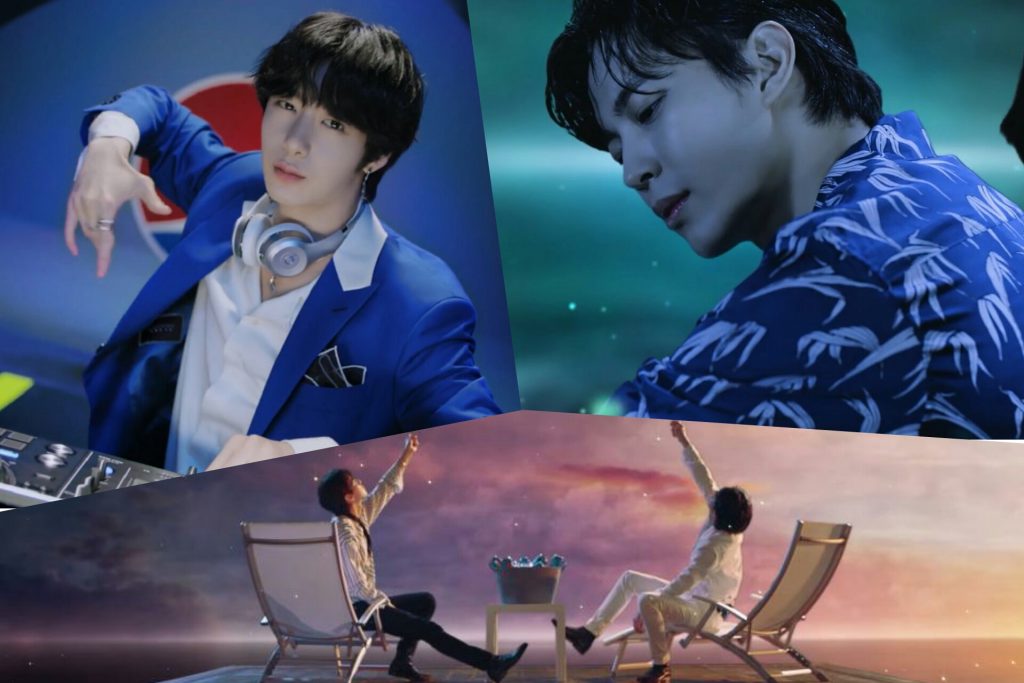 The ultimate collaboration of the summer has dropped – and it’s a crazily beautiful explosion of talent and visuals, as expected!

The music video which starred two of the current K-Pop scene’s top visuals served fans well in terms of looking extremely stunning with its dazzling aesthetics shifting between a starry sky and neon lights. 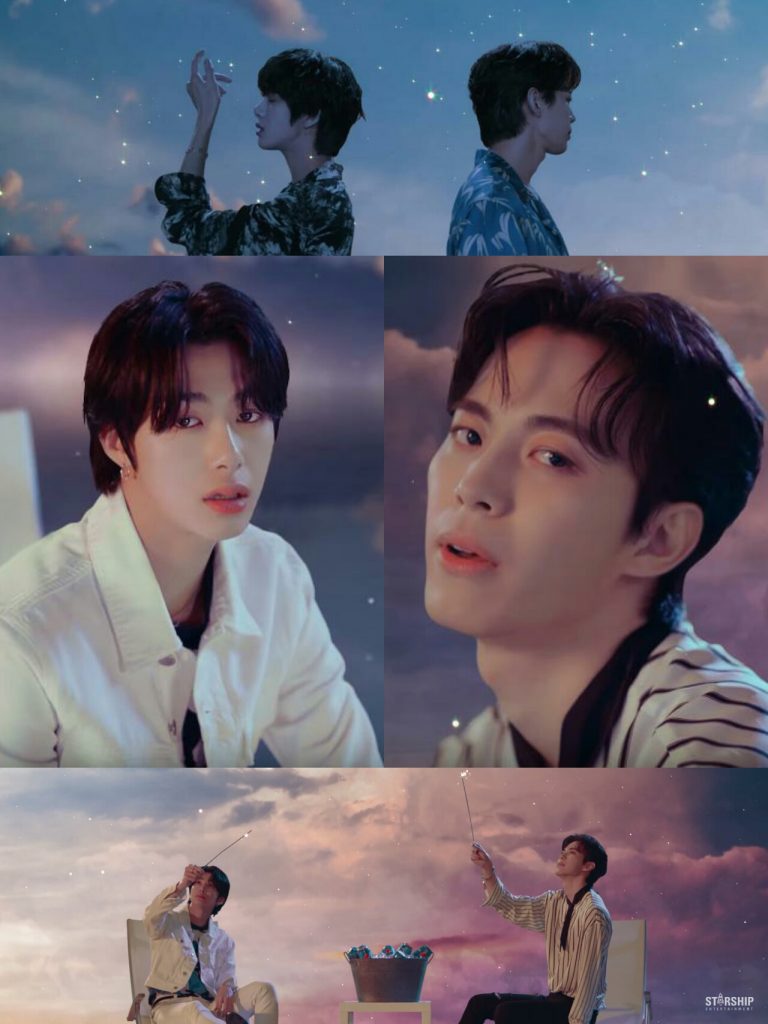 Both settings were able to make Hyungwon and Hongbin’s visuals shine brightly and take the spotlight. In fact, even the mere sight of the two drinking from a Pepsi can became unbelievably striking thanks to their overflowing charisma displayed in the video from start to finish. 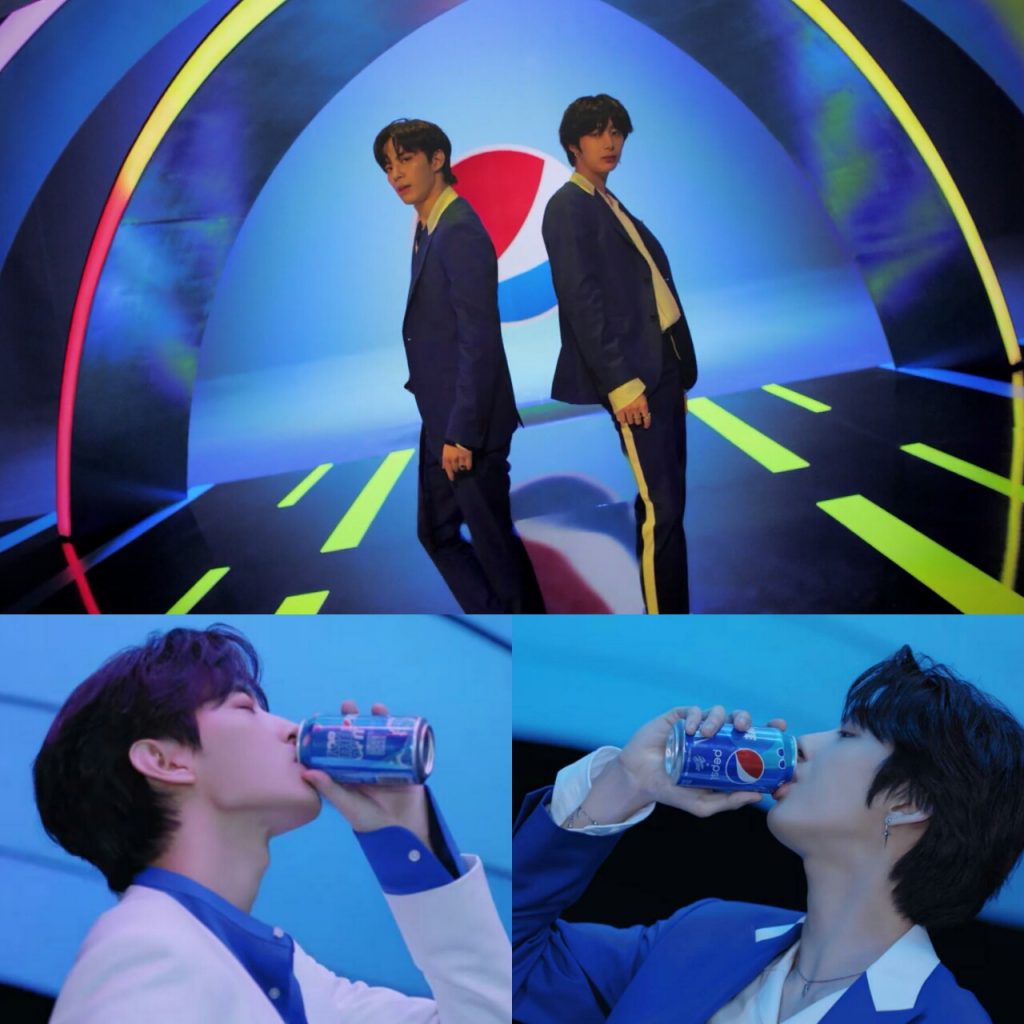 “Cool Love” as a song in itself has a very electrifying beat, which is most evident in the drops during its chorus. The very catchy line “cool love” was also almost as addicting as the two’s suave voices, which we thank the heavens for being given its time to shine at last.

As a special treat to Monbebes, Hyungwon’s DJ alter-ego DJ H.ONE also made his special appearance to help turn up the music. 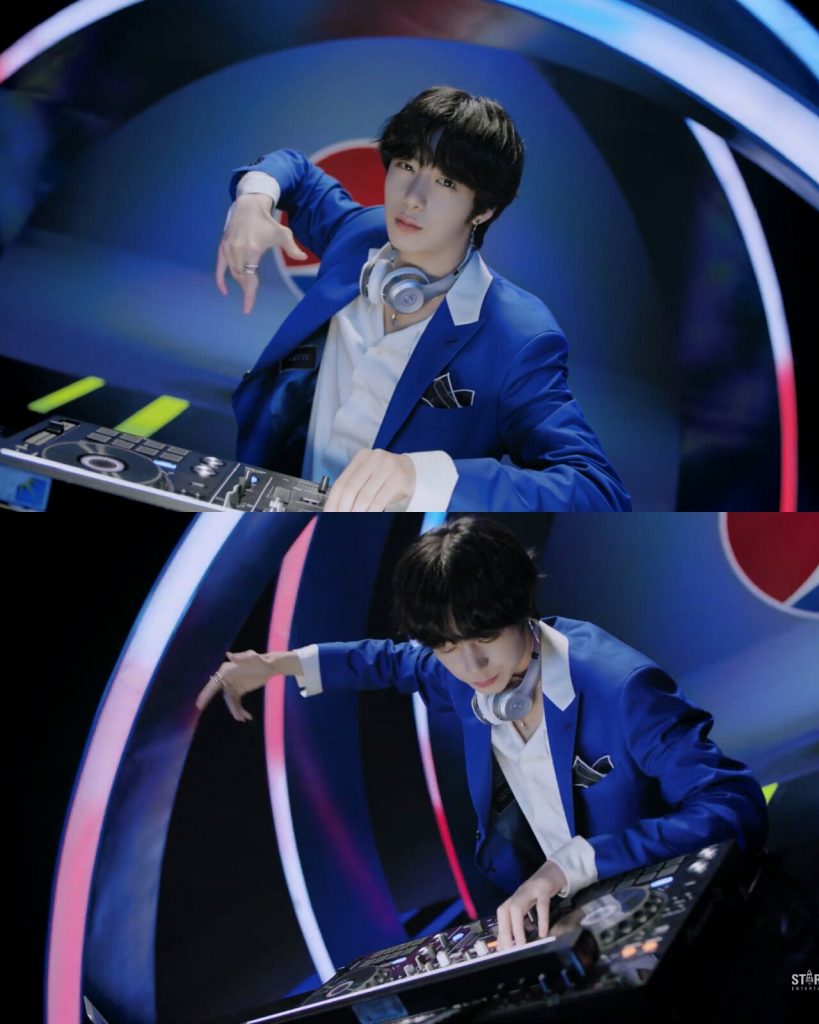 The song’s choreography showcased in the video was also very snappy yet chill at the same time, mirroring the same vibe as the undeniably catchy yet free-flowing track.

Besides being the product of Hyungwon and Hongbin’s hard work, the collaboration track also saw the participation of producer DRESS. This newest summer bop is part of the 2019 Pepsi K-Pop Collab Project, with the popular beverage brand and Starship Entertainment.