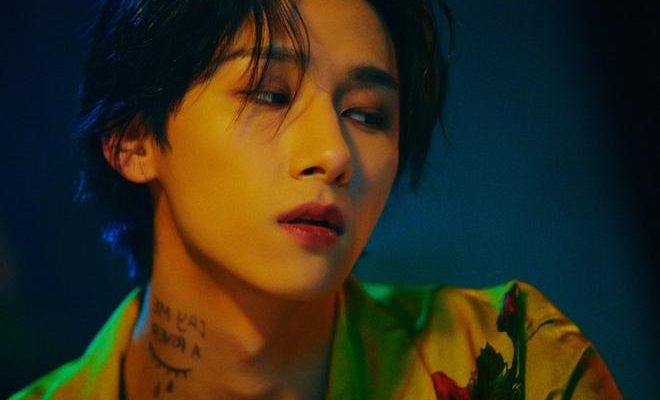 MONSTA X’s I.M is making a bold statement as he proves his strong global potential as a solo artist!

MONSTA X’s I.M is certainly showcasing his global popularity as well as his evolution as a musical genius. This latest feat for the multifaceted maknae evinces just the same as I.M entered this week’s Billboard’s World Digital Song Sales Chart with his new solo single “Loop”. 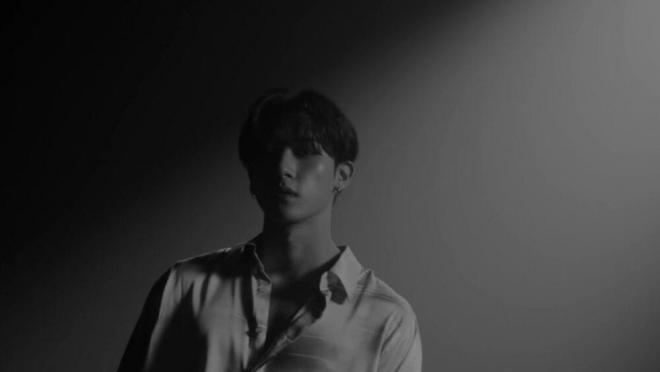 On this week’s Billboard chart, only 4 out of a total of 25 songs were newly entered. Among the tracks, I.M’s “Loop” was included as well. The emotive number is positioned at No. 20 on the World Digital Song Sales chart. Additionally, this also marked his sixth entry into the Billboard chart as a solo artist.

This stellar achievement stands as an undeniable testament to I.M’s limitless talents. Having attained sky-rocketing success, both in group and solo activities, the “God Damn” crooner has definitely proved that he is an all-round artist indeed.

I.M’s “Loop” has been impressing fans ever since its release as part of the artist’s documentary series on Baverse Studio. The track serves as an overview of I.M’s life as an idol. He expresses his honest emotions through its moody feel and unfeigned lyricism.

The rapper-singer beguiles as he delves into past experiences that unravel his journey to self-acceptance, evincing his authenticity as an ace artist.

Ever since his debut, I.M has been redefining versatility with his eclectic musical style. This is evident in some of his solo mixtapes including, “Fly With Me”, “Who Am I”, “Horizon” and “Scent”, to name a few.

The MONSTA X member further showed his unstoppable growth with his first solo mini-album DUALITY, which was released in February. I.M emphasized his multifold talents through the tracks – each of them composed by him. This led him to take on the top spot in the iTunes Worldwide Album Chart and the Top Album charts in 18 countries and regions. 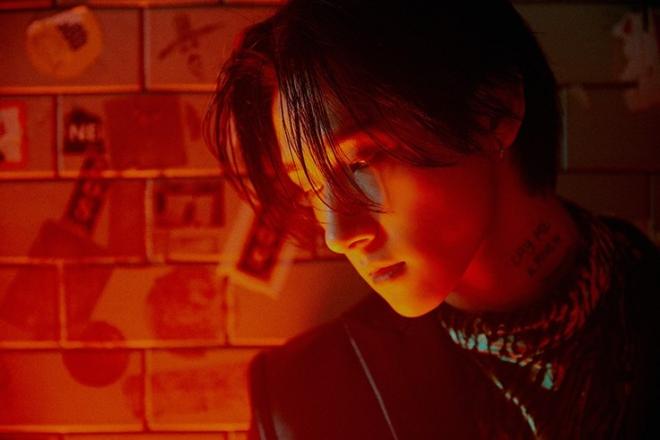 Meanwhile, I.M has been dazzling fans with his intricate harmonies on MONSTA X’s latest release “One Day”. Moreover, he has also spotlighted his keen sense of entertainment alongside fellow group member Kihyun on Naver NOW as the host of Midnight Idol.