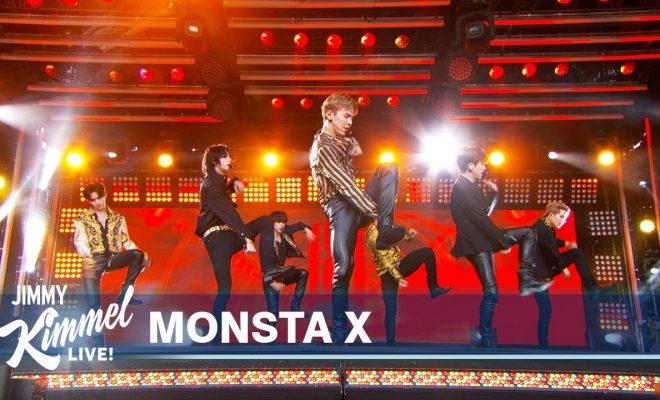 MONSTA X can own every stage they stand on – and tonight’s performances just further proved so.

MONSTA X finished off another intense set of performances as they fired up the stage like they usually do for their debut on Jimmy Kimmel Live on August 8 local time! 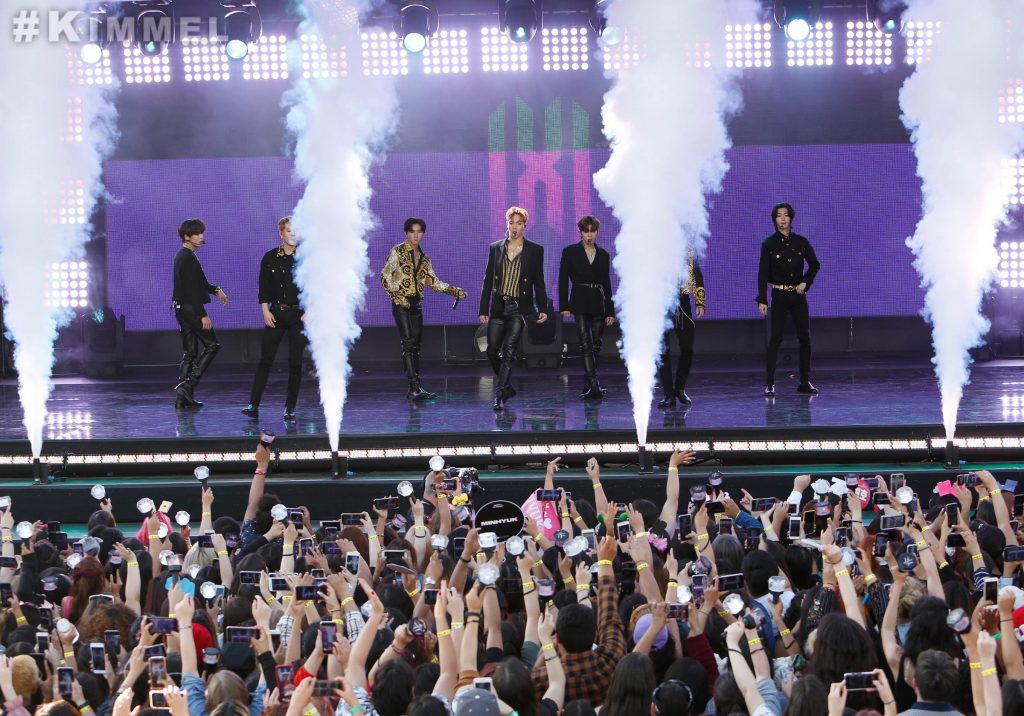 The group made it impossible for everyone to calm down as they moved around the stage of Jimmy Kimmel Live expertly – albeit it being their first time to appear on the ABC late night talk show!

Performing in a completely sold-out venue filled with Monbebes in the crowd, Shownu, Wonho, Minhyuk, Kihyun, Hyungwon, Joohoney, and I.M marked their debut on the Emmy-nominated program by starring in its end-of-the-show outdoor concert series portion.

The septet performed their latest full English single “Who Do U Love?”, with the spotlight shining on the group’s rapper I.M taking up the center position which every Monbebe lived for and all of the members bias-wrecking fans like it was their mission. 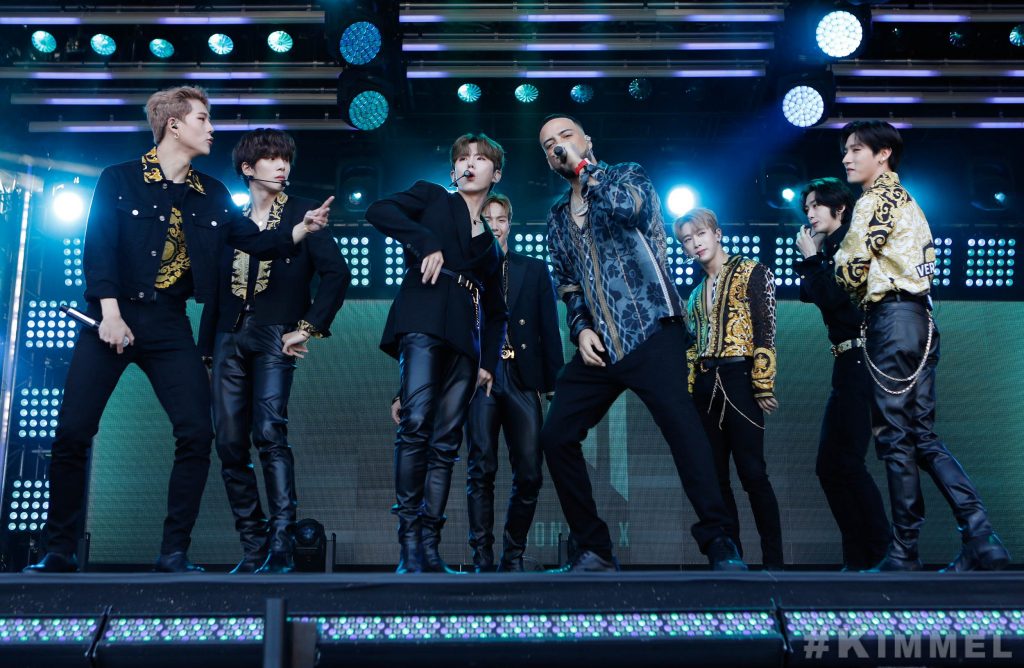 They also performed some of Monbebes’ all-time favourite tracks on the live stage. Without giving the crowd a single moment to breathe, MONSTA X took off with amazing performances of “Play It Cool” and “DRAMARAMA” which pierced through the hearts of viewers.

Additionally, they made the crowd vibrate with excitement as they gave a powerful-as-ever performance of “Shoot Out”.

The septet also brought their latest hit “Alligator” on stage which heated up the moment further as their set of performances came to a close. 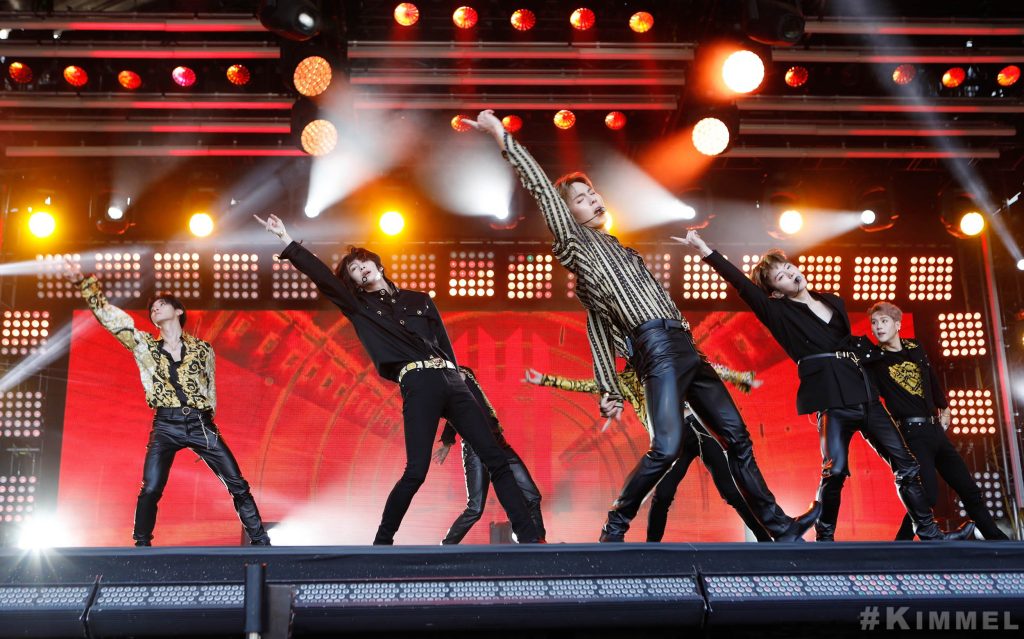 Proving their natural talent in enlivening a crowd, MONSTA X’s incredible stage presence once again showed itself on American television and made so many Monbebes proud.

In fact, following their performance on the show, the group immediately trended worldwide on Twitter with the keyphrases #MONSTAX_JimmyKimmel and Changkyun.