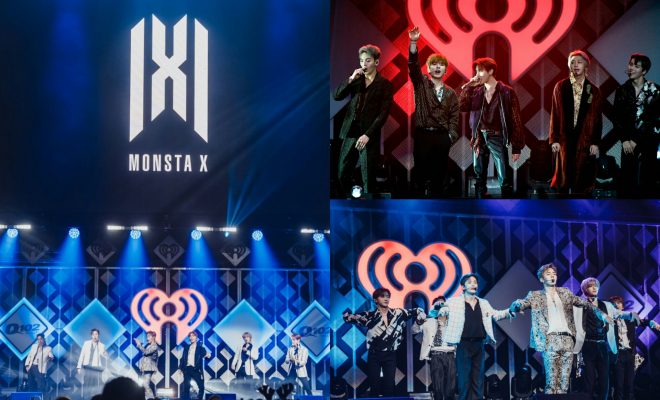 MONSTA X had been decking the halls – err, stages – in the U.S once again this winter season with their outstanding performances for the Jingle Bash and Jingle Ball tour!

MONSTA X had successfully wrapped up their set of shows for iHeartRadio’s Jingle Ball tour and B96 Pepsi Jingle Bash in the U.S this December by getting even the locals amazed by their explosive performances and spectacular stage presences! 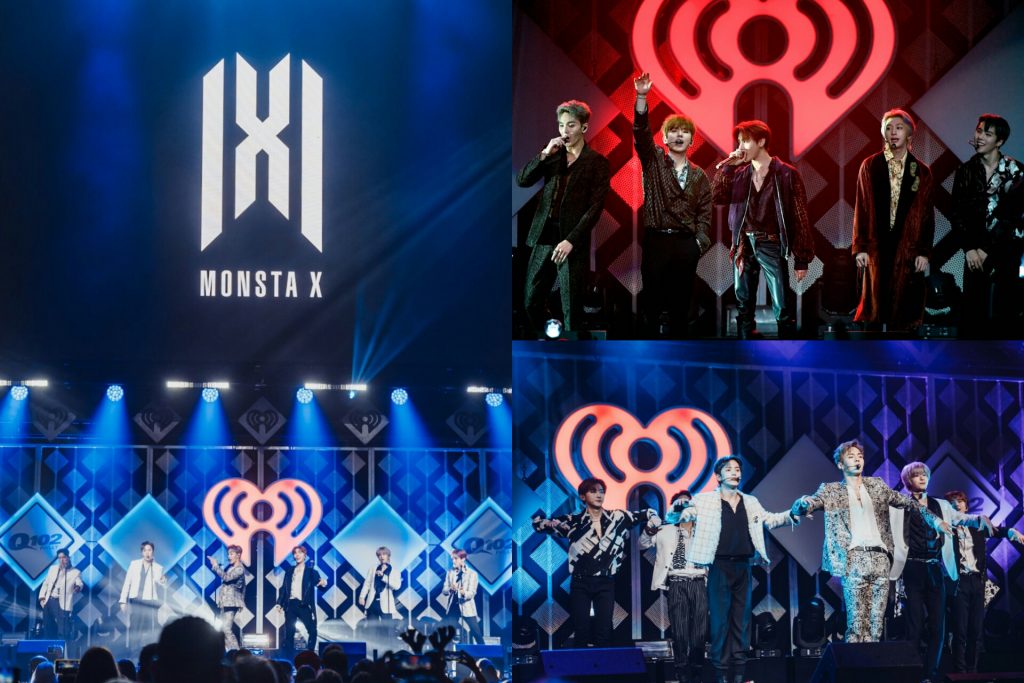 The group began their leg of special performances geared towards bringing anticipation for the Christmas season with the B96 Pepsi Jingle Bash held in Chicago’s Allstate Arena last December 7.

Performing their hits “Who Do U Love?”, “Someone’s Someone”, “Play It Cool, and “Rodeo”, MONSTA X proved their power with the loud screams and cheers of approval they gathered from the crowd for all of their stages as they took on an important role as the event’s opening act.

Their hustle didn’t stop as they set off to Minneapolis on December 9 to perform on the Jingle Ball tour afterwards. Owning the honour of being the first Korean act to be part of the Jingle Ball tour lineup for two consecutive years, the group returned with fiery performances of their songs “Who Do U Love”, the English version of “Play It Cool”, “Someone’s Someone”, “Oh My!”, and “Rodeo”.

They also stopped by the global luxury brand Chanel’s special No.5 in the Snow event in between shows after being personally invited as guests and performers for the brand’s special celebration for their new collection.

The MONSTA X party then occupied the Wells Fargo Center in Philadelphia on December 11. Once again, they performed their English tracks “Who Do U Love?”, “Middle of the Night”, “Someone’s Someone”, and “Play It Cool” – along with their latest Korean comeback track “FOLLOW”.

The group then preluded to their massive ending for the event’s stage in New York on December 13 by making a guest appearance on the LIVE! With Kelly & Ryan show where they held the television premiere of their newest English single “Middle of the Night”.

Lighting up the Madison Square Garden, the group then stormed the Big Apple with performances of “FOLLOW”, “Who Do U Love?”, “Play It Cool”, and “Middle of the Night” which wrapped up the group’s tremendously successful participation in the tour once again.