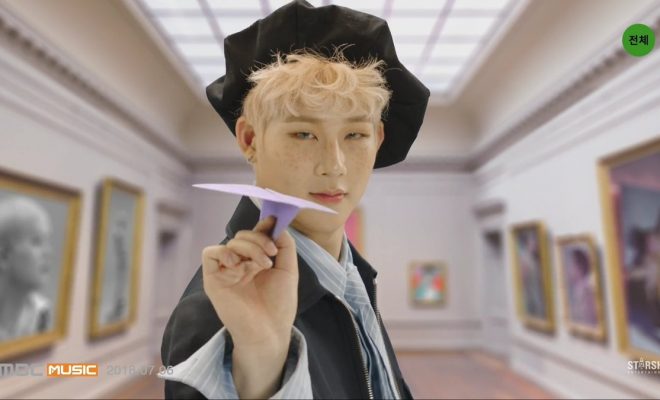 MONSTA X Jooheon has been one of the most prominent rappers in the Kpop industry and he will prove it once again as he releases his new mixtape on August 31.

Fresh from the success of his group’s world tour, MONSTA X Jooheon preps up to treat his fans with a new mixtape album. Different from his previous mixtape releases like “Rhythm” and “Future”, which featured his co-member I.M., Jooheon will release a mixtape mini-album with 5 tracks, all written by him.

His mixtape, titled DWTD, contains tracks: “Should I do”, “RED CARPET”, “Kang Baek-ho”, “RUNWAY” feat. KILLAGRAMZ, and “Manito”. View his tracklist below. 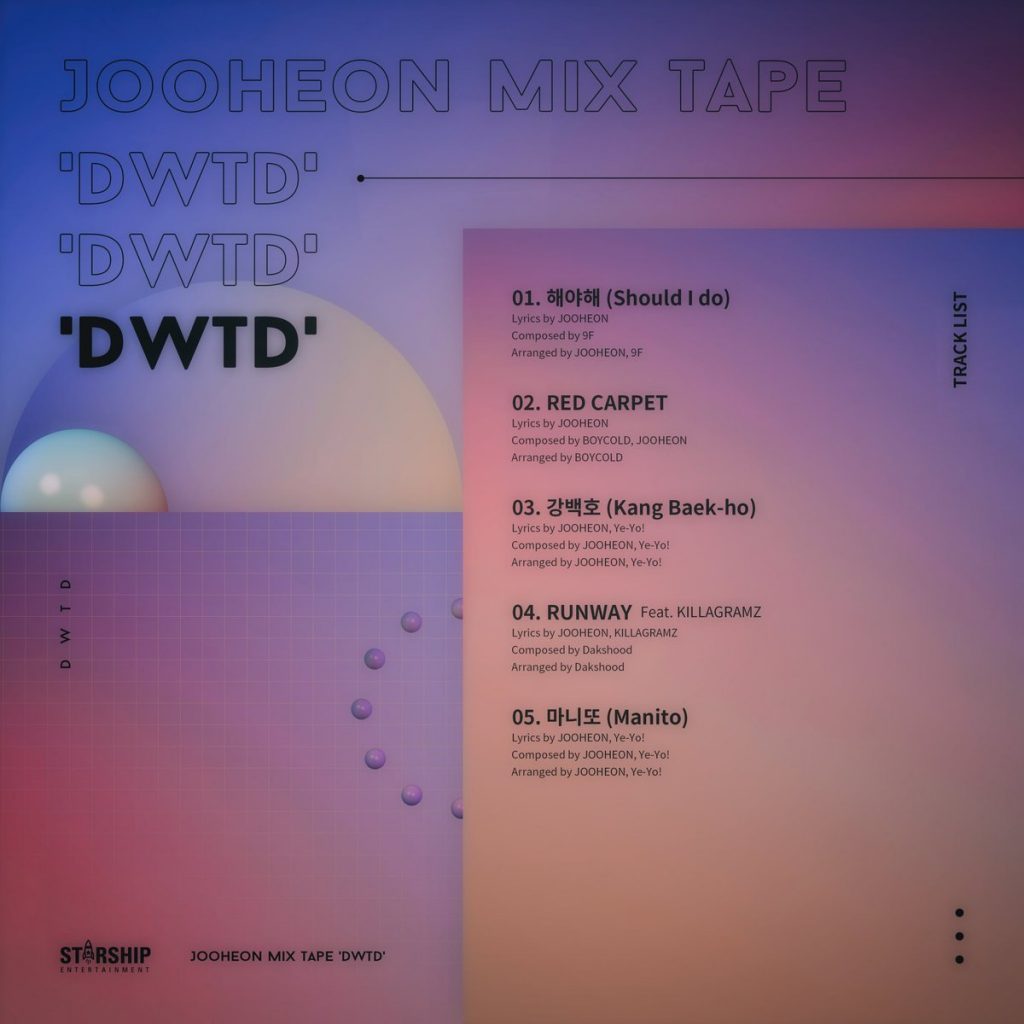 Jooheon performed the song “Kang Baek-ho” during their The Connect World Tour as part of his unit stage with co-member Shownu. The intense performance of the track gave fans a sneak peek of what his mixtape album would be. In their Seoul encore concert’s press conference, he mentioned that his mixtapes are usually strong but in his new release, there would be sweet and calming songs.

He added that there are also tracks about what idols don’t usually get to express about their celebrity life hinting his new work would showcase his emotions without restraint. He ended his statement by saying that his lyrics went quite deep and went on to promote his mixtape release again.

MONSTA X Jooheon has released previous mixtapes like “Rappin'”, released in 2015; “Stay Strong”, a rapper anthem made popular though a rap variety show in 2015; “Rhythm”, a song that showed his edgy side which was released in 2017; and “Be My Friend”, which features his co-member I.M. as they showed their playful energies in a music video you can watch here:

DWTD will be released on August 31. Furthermore, Jooheon has released a music video teaser of his song “RED CARPET”. Watch it below.

In the meantime, you can listen to Jooheon’s previous mixtapes on his Soundcloud account. You can also keep yourself updated with latest news about him or MONSTA X on their Twitter. Stay in the know for your latest Kpop news by liking us on Facebook and following us on Twitter!