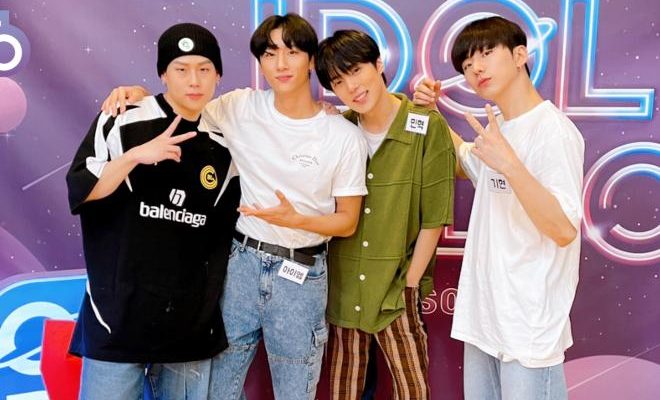 MONSTA X is literally everywhere and we’re not complaining!

MONSTA X communicates with K-pop fans all around the globe as the first guest of Idol Radio Season 2. 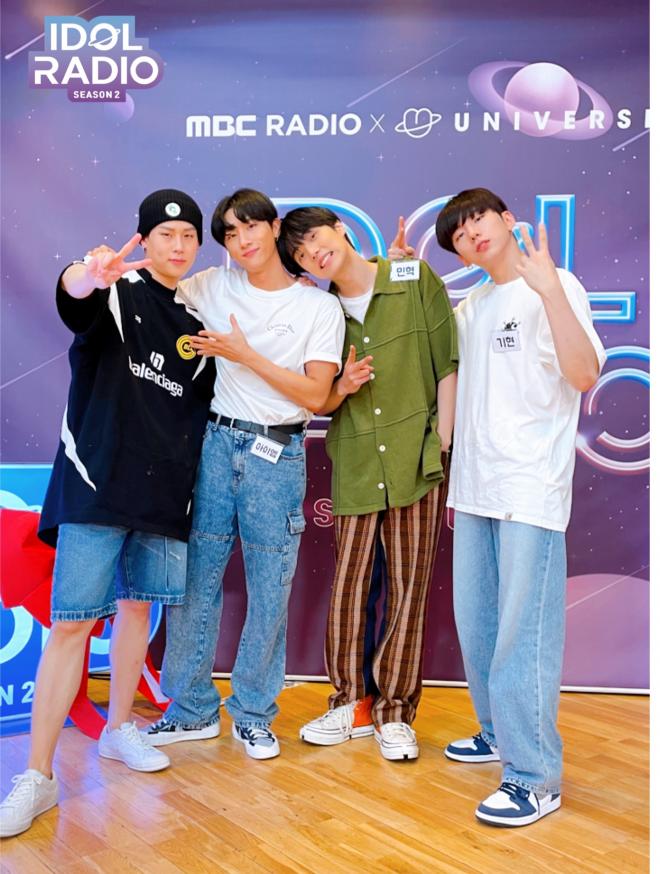 On August 9, the first episode of MBC Radio’s Idol Radio Season 2 aired exclusively on UNIVERSE. At exactly 8 PM KST, the night of MONBEBEs lit up bright with the sight of the powerhouse group.

In particular, the first episode had the members of MONSTA X as the first guests. On behalf of Hyungwon, who is currently in self-quarantine, Joohoney takes the radio microphone as the new host to captivate listeners from all over the world.

The first episode with MONSTA X showcased the team’s unwavering teamwork and impressive entertainment sense. Their strong and tight friendship fills the pilot episode alongside fun stories and cheerful talk.

Ahead of the broadcast, Hyungwon had expressed his emotions of not being able to participate in the first episode. He also assured fans that he will return with Joohoney on the second episode on August 12. 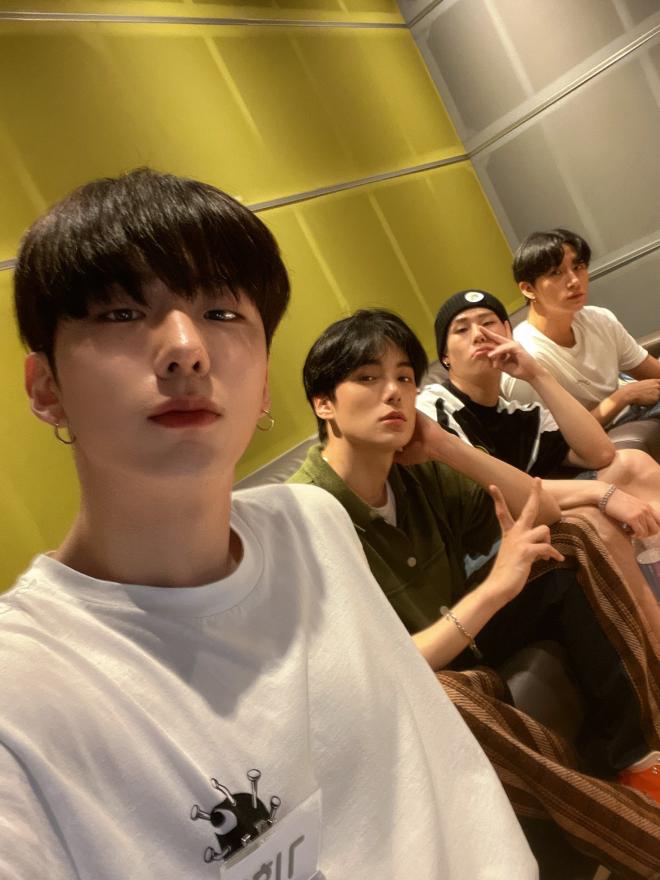 UNIVERSE will also hold a season 2 DJ Celebration Support event for Hyungwon and Joohoney as the new regular hosts of Idol Radio Season 2. Specifically, the event can be accessed through MONSTA X Planet and every MONBEBE is encouraged to participate. Once the support event is successfully achieved, the hosts will receive cake and snack carts for the radio show.

Meanwhile, MBC Radio’s Idol Radio Season 2 is broadcasted every Monday and Thursday at 8 PM KST. The program can be streamed in real-time through the UNIVERSE app. It can also be heard on MBC Radio (95.9 MHz in Seoul and Gyeonggi Province) every Friday and Saturday at 2 AM KST.

Furthermore, listeners can also tune in to the replay on MBC FM4U (91.9 MHz in Seoul and Gyeonggi Province) every Saturday and Sunday at midnight.