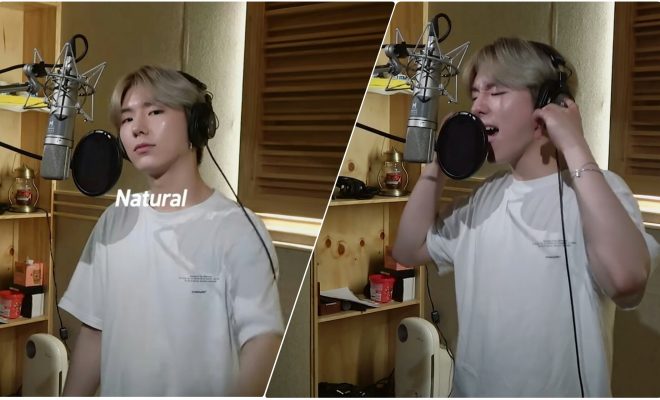 MONSTA X’s Kihyun is back with another effortlessly powerful Imagine Dragons song cover!

MONSTA X’s Kihyun never fails to make our jaws drop with his astounding vocals—which once again took the center stage on his latest song cover! 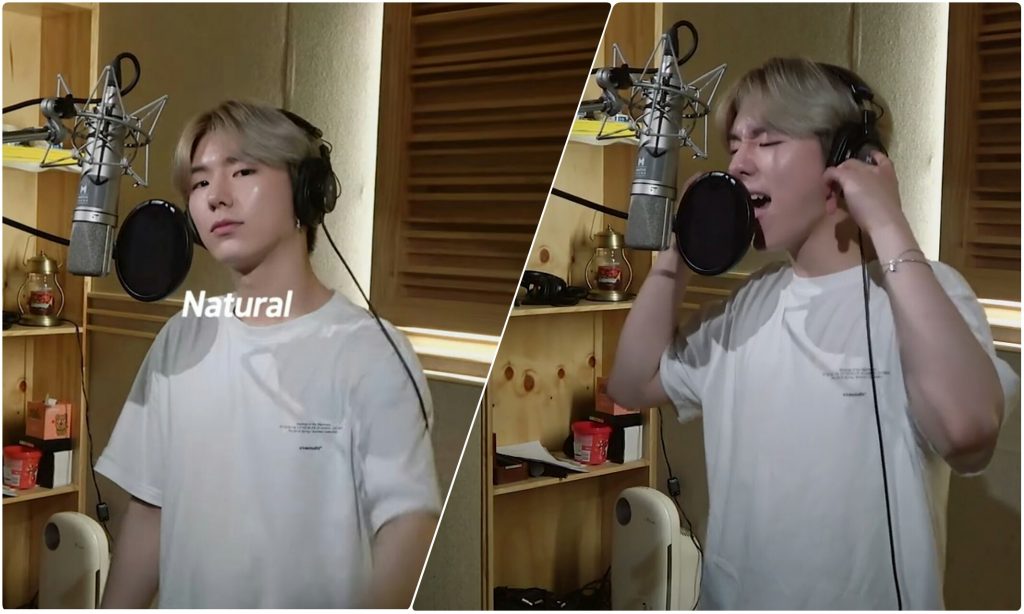 The MONSTA X member showed how he puts the “power” in “power vocalist” by unveiling his rendition of Imagine Dragons’ “Natural”. Effortlessly riding the song’s fierce rhythm, Kihyun proved his versatility as a singer by expanding the variety of genres he can cover.

Through “Natural”, the vocalist further showed that he can also ace the rock genre in addition to the usual pop and ballad songs that they get to perform.

As usual, Kihyun’s effortless high notes and captivating expressions made the cover extremely pleasing to watch. We were amazed by the power that his growls held, and the way his voice sounded so soothing during the bridge where the song mellowed down held a beauty of its own as well.

“Natural” was released by the band in 2018 as part of the album Origins. Chosen as the anthem for the 2018 College Football season and nominated in the 2019 Billboard Music Awards for Top Rock Song and 2019 iHeartRadio Music Awards for Alternative Rock Song of the Year, it features an intense mix of explosive drums and inspiring lyrics.

The song is also known for its stadium-perfect sound and energy—which Kihyun’s explosive vocals were also able to show.

Watch the intense cover of Imagine Dragons’ “Natural” by MONSTA X’s Kihyun below: