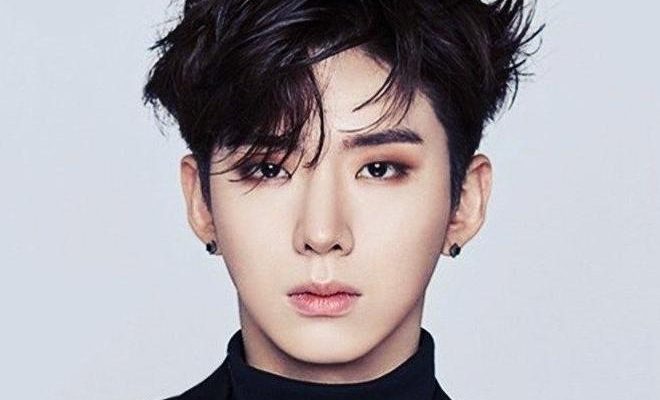 This is why Yoo Kihyun is called the “God of K-pop”!

On August 10, the powerful vocalist presented an act that feels like a band concert. Kihyun perfectly had himself comfortable as he sang along with the band with his heavenly live vocals. In particular, as Kihyun also has an interest in band music and rock, which MONBEBE knows about, the singer cannot hold back his excitement as he expressed how thankful he is to be a guest.

Kihyun confessed he doesn’t have much experience in an ensemble with a band, yet he still rocked everyone’s nights with a performance of MAX’s “Acid Dreams.”

The “God of K-pop” also proved his magnificence as he sang Jason Mraz’ “You and I Both”, MONSTA X’s “Middle of the Night”, AJR’s “BANG!”, Gerald Marks and Seymour Simons’ “All Of Me”, and Tom Grennan’s “Little Bit Of Love”.

In addition, MONBEBEs have been requesting their Hamjji to release a cover of Imagine Dragons’ “Radioactive”. Much to everyone’s surprise, Kihyun effortlessly made the night his own with a live band performance to the electronic rock and alternative rock song. 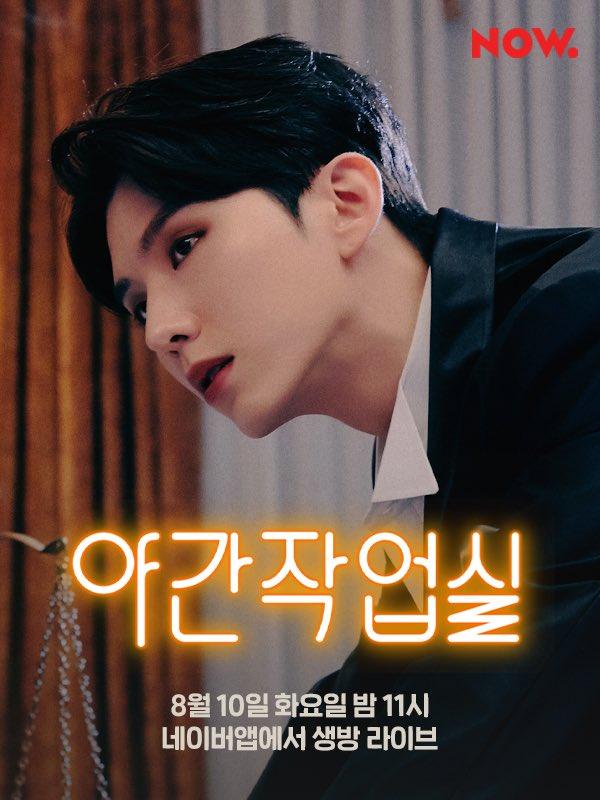 Kihyun showed his impressive skills as a singer, which gained him enthusiastic responses from Jukjae, himself, and the live band. He also expressed his hopes to perform with the band once more if he gets the chance. “This will be an unforgettable night,” Kihyun said through his agency, Starship Entertainment.

Kihyun had released several song covers on MONSTA X’s Mon Channel all throughout his years as the group’s main vocalist. Notably, his cover for Imagine Dragons’ “Believer” has already gained over 7 million views on YouTube, as of writing. The singer also boasted his spectacular voice in a special performance of Christopher’s “Bad” on M Countdown.