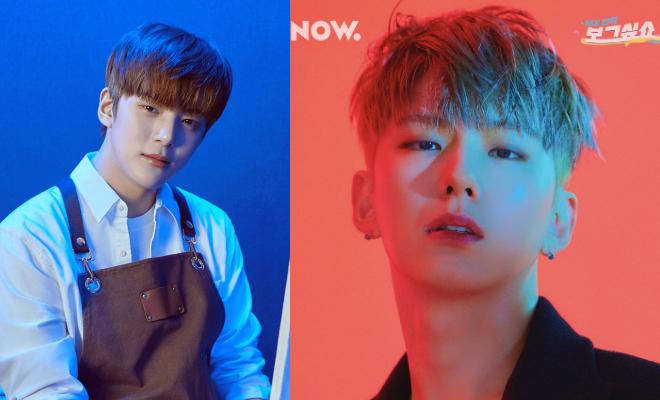 MONSTA X’s Kihyun is ready to make hearts flutter on tonight’s episode of Minhyuk’s VogueShip Show and MONBEBE sure is excited to hear lots of stories and side-by-side bickering!

Tonight will be a thrill as MONSTA X’s Kihyun finally joins Naver NOW’s VogueShip Show hosted by his co-member Minhyuk.

Kihyun is the fourth MONSTA X member to appear at the Naver NOW broadcast and fans are really in the hype with overflowing excitement and anticipation.

The Naver NOW site for Minhyuk’s VogueShip Show described Kihyun as someone who knows about stocks, skilled in cooking, sings incredibly well, and is good at making hearts flutter. Which are all absolutely accurate! 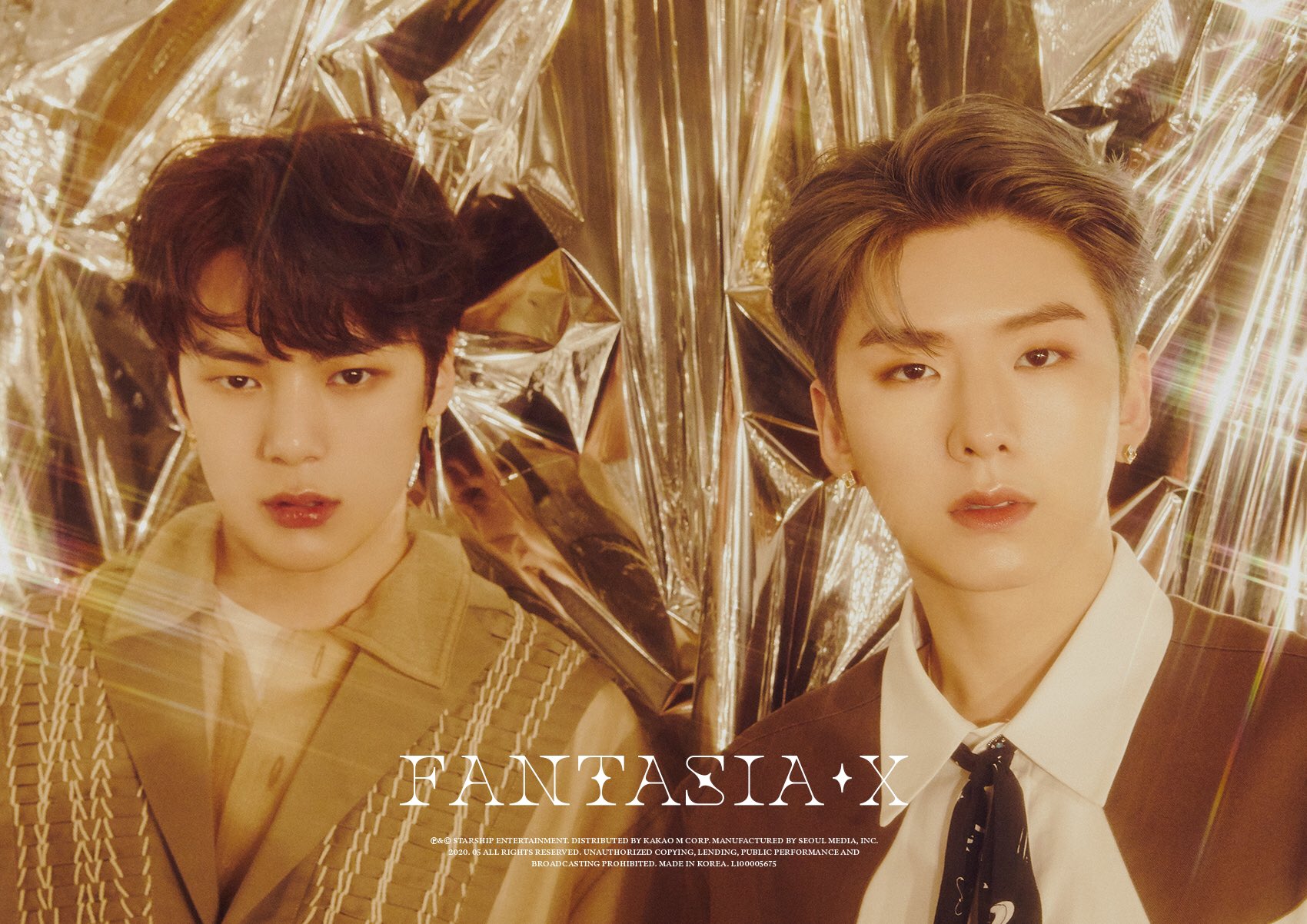 A lot of bickering between Kihyun and Minhyuk with some sudden emotional stories are in store with tonight’s VogueShip Show episode, especially that these two adorable MONSTA X members have been working together for many years now. Lots of TMIs and behind the scenes are also expected to be revealed, making fans look forward to it even more. 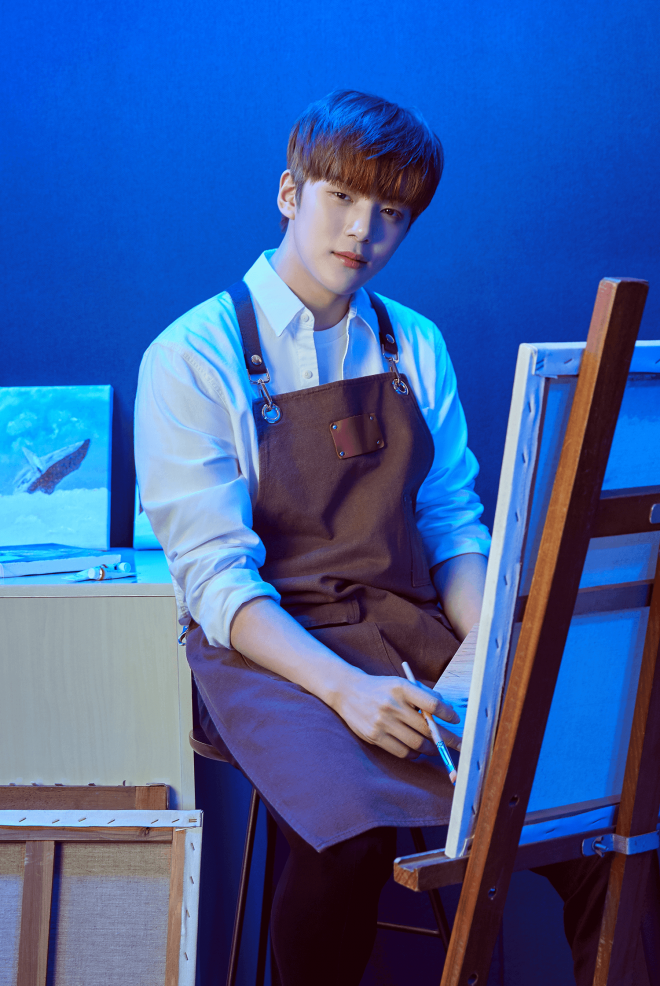 Minhyuk has been continuously showing off his bright personality through several solo schedules such as SBS’ Inkigayo since 2019. Particularly, his cheerful energy received favorable reviews and responses from the public. His amazing chemistry with fellow Inkigayo MCs NCT’s Jaehyun and APRIL’s Naeun was also generously recognized.

He has also shown his exemplary knowledge of Korean pop culture with Super Junior’s Eunhyuk in Seezn’s Back to the Idol. Notably, his kindness and friendliness with the guests were also praised as he effortlessly made everyone comfortable.

Naver NOW’s VogueShip Show made the sun shine brighter than ever as Minhyuk showcased his stable hosting skills while being affectionate and soft. Through the show, Minhyuk has provided endless relatable stories while boasting his outstanding talent in painting.

Minhyuk has also coined the title “all-around entertainer” as he proudly exceeds his growth as an artist. He had also sung his first duet OST with fellow member Shownu.

Meanwhile, Kihyun will be participating in an OST for the upcoming web drama Replay. Furthermore, Minhyuk’s VogueShip Show will air every Wednesday at 10PM KST through the Naver app.