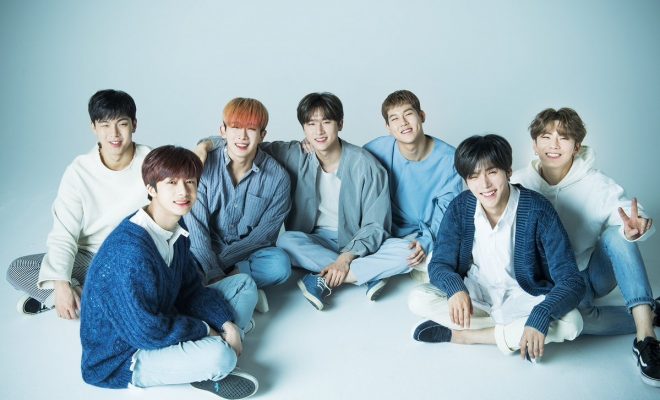 Brace yourselves, Monbebes – the collaboration between MONSTA X and Sebastian Yatra we’ve all been waiting for is almost here!

2019 will definitely come to an explosive end as MONSTA X and Sebastian Yatra’s splendid team-up for a song finally sets its much-awaited release date! 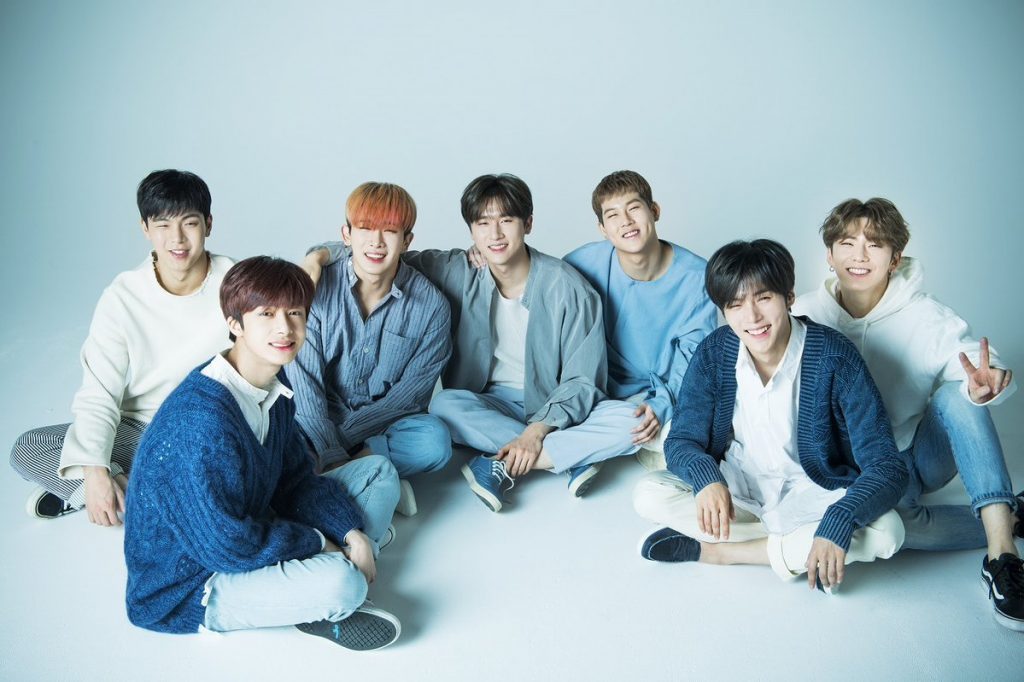 The huge collaboration between the Korean boy group and the hit Colombian singer-songwriter is about to storm the music scene this December 20 – and fans are already showing major excitement for it upon the announcement dropping on December 12!

Titled “Magnetic”, a quick preview of the song was given to fans by Yatra himself on his Instagram stories – and the short thirteen-second audio confirmed that the suave-sounding song will feature lines sung in Spanish alongside its English lyrics.

Just last December 7, MONSTA X unveiled the music video for their sultry new single “Middle Of The Night”, which comes off from their February 2020 English album All About Luv.

Meanwhile, Sebastian Yatra is an esteemed personality in the Latin American music scene, especially after rising to prominence in 2016 with his hit “Traicionera”. His continuing success was also displayed in the popularity of his album Fantasia and its lead single “Un Año” featuring Mexican band Reik, as well as his collaboration with the Jonas Brothers on the Spanish-English single “Runaway”.

Moreover, he has been nominated for various Latin Grammy Awards, and had collected accolades like being hailed as the New Artist of the Year in 2018 at the Latin American Music Awards, Best Andean Artist in 2017 and Best Pop Artist in 2019 at the Heat Latin Music Awards.

The collaboration between the two earlier earned traction after the famous British production duo LDN Noise announced on KCON LA 2019 that they have been working on a Latin-English-Korean crossover single with MONSTA X, who will be sharing the song with another artist.

While waiting for the release of “Magnetic”, fans can also pre-save the single here.

READ: MONSTA X Revealed To Have A Latin Single Produced By LDN Noise In The Works

Hellokpop, as an independent Korean entertainment news website (without influence from any agency or corporation), we need your support! If you have enjoyed our work, consider to support us with a one-time or recurring donation from as low as US$5 to keep our site going! Donate securely below via Stripe, Paypal, Apple Pay or Google Wallet.
127
SHARES
FacebookTwitter
SubscribeGoogleWhatsappPinterestDiggRedditStumbleuponVkWeiboPocketTumblrMailMeneameOdnoklassniki
Related ItemsMagneticmonsta xSebastian Yatra
← Previous Story HINAPIA Sets To Welcome Fans To Utopia With First Fan Meeting In Seoul
Next Story → Golden Child Sets Shining New Career Milestone With First Solo Concert In Seoul