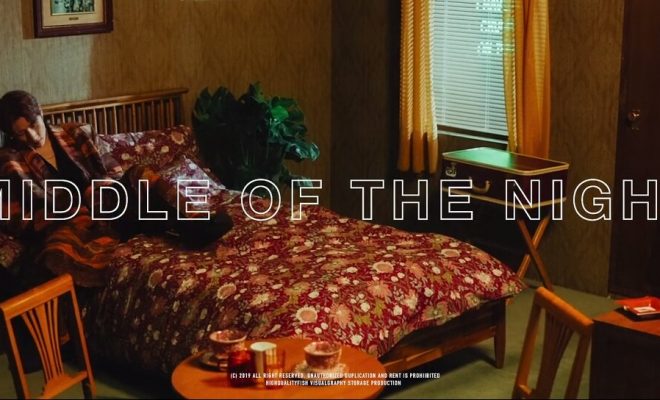 If MONSTA X wants us to stay for the rest of their lives, then they’ve got us.

MONSTA X makes Monbebes want to run it all back as they ooze with sophistication and elegance in the music video for their latest English single “Middle Of The Night”! 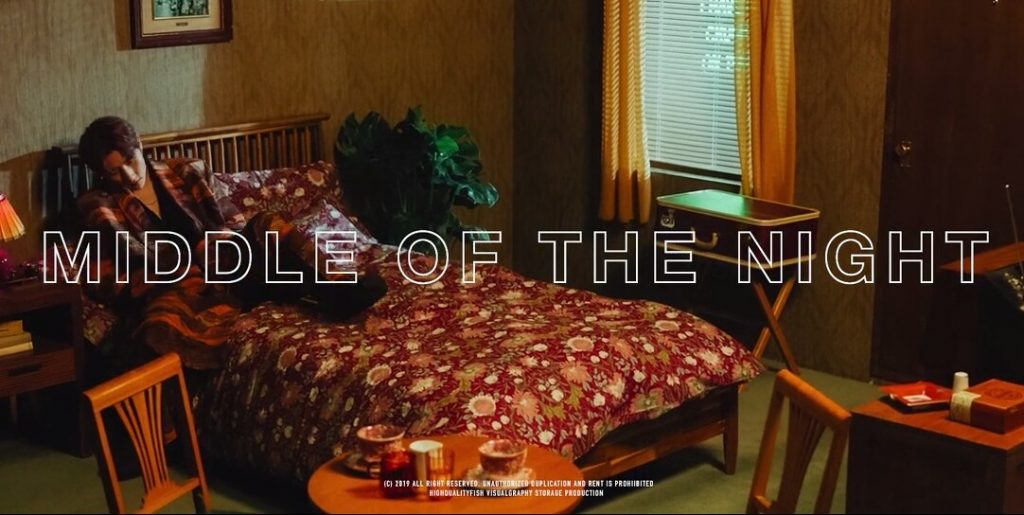 On December 7, the group unveiled the sleek music video for their sultry new song revealed earlier, which comes off from their February 2020 English album All About Luv.

Just like the music video for their other English tracks, “Middle Of The Night” shows a lavish and polished side of MONSTA X in the aesthetics it employs for each frame. With settings ranging from a motel room, a dimly-lit garage, a phone booth, and the streets while driving a car, the music video draws visual parallels especially from the group’s other English releases.

Towards the end, the boys don stylish tuxedos as they go in for the kill with their ever-lethal visuals while belting out the laidback pop track on the center stage. And although regular viewers can see six, fans can definitely, officially hear seven in the hip new English single – and of course, details on certain parts of the music video, especially prior to the choruses, must not be missed.

Spicing up the song even more is the fact that it was produced by Grammy-nominated producer Ali Payami, who also teamed up with Shownu, Wonho, Minhyuk, Kihyun, Hyungwon, Joohoney, and I.M to write its lyrics.

Besides “Middle Of The Night”, All About Luv will contain their previous other English singles as well as new tracks, including a collaboration with Pitbull, to be revealed soon. Meanwhile, fans can pre-order the album here.

Watch the music video for “Middle Of The Night” by MONSTA X below: