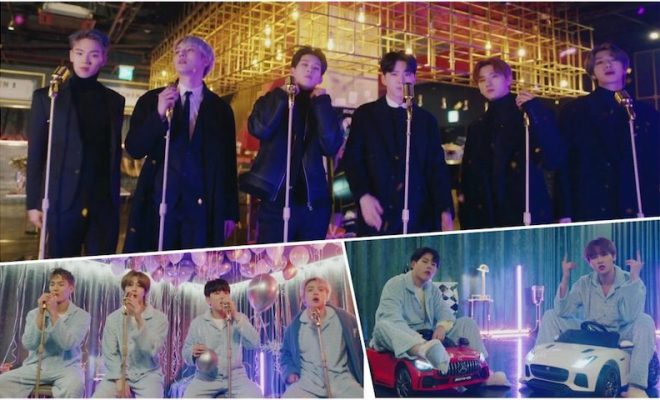 By Yann | May 15, 2020
28
SHARES
FacebookTwitter
SubscribeGoogleWhatsappPinterestDiggRedditStumbleuponVkWeiboPocketTumblrMailMeneameOdnoklassniki

Buckle up, Monbebe—because MONSTA X is here to take you on a ride.

As an added gift for their fifth anniversary since debut, MONSTA X took fans to a home party with the release of their special music video for “MONSTA TRUCK” on May 14! 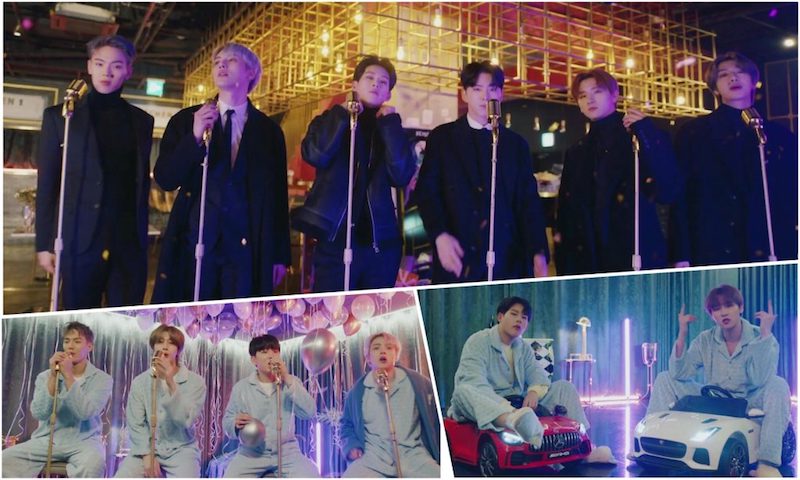 Promptly after celebrating their special milestone with a V Live broadcast, the group presented one more treat to Monbebe by unveiling a music video for one of their previously-released and well-loved tracks.

Known for its strong, hard-hitting, and catchy beat, “MONSTA TRUCK” is a b-side from the group’s 2019 mini-album Follow: Find You. As usual, the group’s rappers Joohoney and I.M personally participated in writing the track’s lyrics.

The special music video of “MONSTA TRUCK” started with the boys projecting their dark and powerful auras. Looking like extreme homme fatales, MONSTA X gave lethal stares towards the camera as they sang and rapped.

Showing their duality, they then brought a full shift in the atmosphere afterward by putting their most adorable sides forward. Embodying the clip’s home party theme, the boys were clad in pajama attires.

Aside from playing with balloons, they also unleashed their silly sides by dancing around and making feathers fly around with their pillow fight.

Earlier in January, the group also shared the music video to Monbebes who attended their fan-con in Seoul by playing it live in the venue.

Watch the special music video of “MONSTA TRUCK” by MONSTA X below: