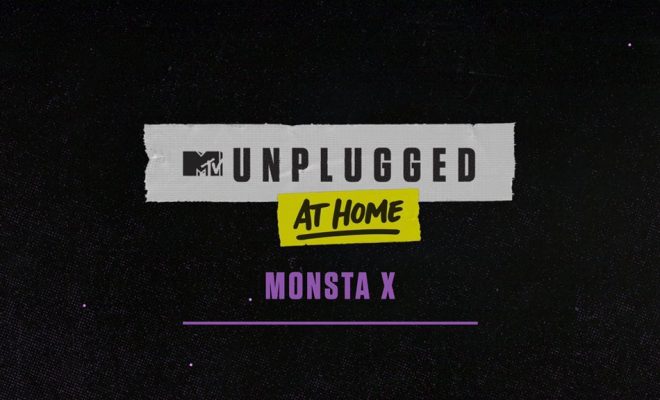 MONSTA X will be serenading fans and music lovers as they take part in another broadcast-from-home series!

MONSTA X will make a surprise appearance on the new version of MTV’s latest series Unplugged At Home. 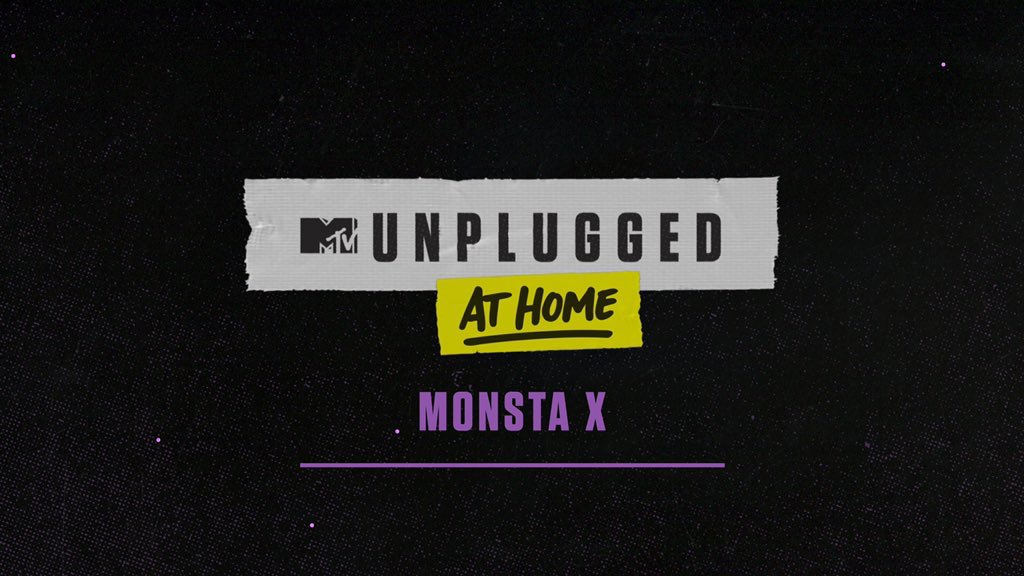 Together with various international stars like FINNEAS, Alessia Cara, Yungblud, and more, the boy group has been announced recently as part of the MTV Unplugged At Home performer lineup.

The series’ production will be conducted with the aim of educating young fans on social distance to contain and reduce the spread of COVID-19, and the artists in the lineup will be shown performing at their respective homes.

On April 22, MONSTA X announced that their performance in the series will be aired on April 24 at 12 noon ET (or April 25 at 1 AM KST). Additionally, the broadcast will be unveiled through various SNS channels such as MTV’s YouTube, Instagram and Twitter.

We are SO excited to share the performance we did for @mtv unplugged this Friday at noon ET. What songs do you think we’ll perform? ? #MTVunplugged #MONSTAX #MONSTA_X #몬스타엑스 pic.twitter.com/pSuaKsWPHR

Last March 28, the group also took part in Twitch’s Stream Aid 2020 COVID-19 relief initiative together with fellow K-Pop groups (G)I-DLE and Stray Kids. As the day-long event drew to a close, it was able to collect over $2.76 million as donations for the COVID-19 Solidarity Response Fund for the World Health Organization by the United Nations Foundation.

Thank you to everyone who helped #TwitchStreamAid raise $2,766,857.12 and counting for the COVID-19 Solidarity Response Fund for WHO powered by the United Nations Foundation.

If you haven’t added your support yet, there’s still time to donate: https://t.co/AjSupCmx7K pic.twitter.com/rdHo0SBDH0