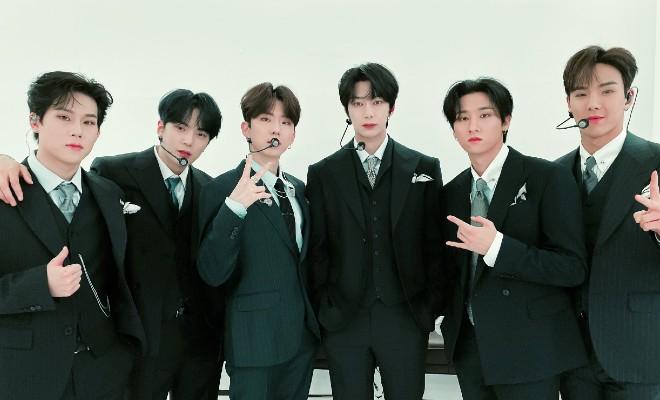 Cheers to MONBEBE and MONSTA X for having Hyungwon’s first self-composed track, Nobody Else, to chart on the Billboard!

It was an emotional achievement for MONSTA X and MONBEBE as the song “Nobody Else” enters the Billboard World Digital Song Sales Chart at rank 10. 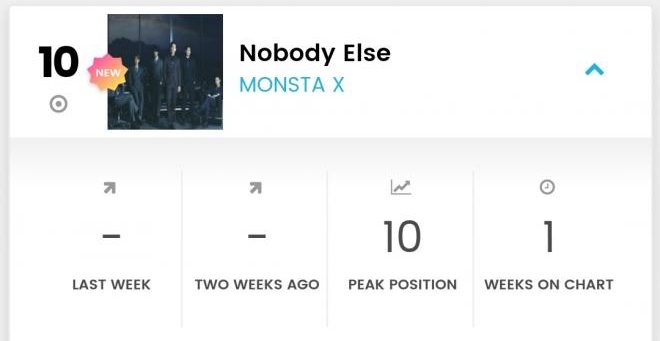 To celebrate MONSTA X’s Hyungwon’s birthday, MONBEBE organized a special project and the results today proved it was a complete success!

As early as January 2, MONBEBE already plotted out and announced their birthday projects for Hyungwon. This includes donation drives for streaming parties and hashtag trending on January 15, Hyungwon’s birthday itself.

Hyungwon has been showing off his flexibility as a performer, model, actor, and DJ. With no doubts and room for arguments, his first self-composed track proves that MONBEBE need nobody else but MONSTA X.

“Nobody Else” was described as a sophisticated pop genre song. During the group’s comeback show for their FATAL LOVE album, the members had actively praised and complimented Hyungwon for coming up with a fantastic song. 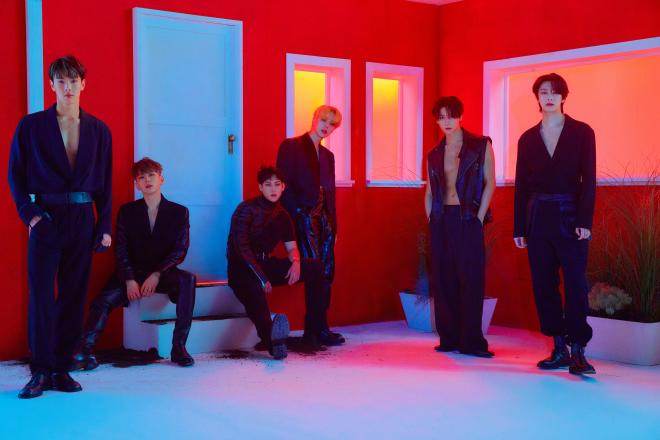 Hyungwon did his best to express the characteristics of a perfume. The song has metaphoric lyrics that talk about love being intensely fragrant at the start but fades as time passes by. Revealing how genius Hyungwon really is, the song was actually inspired by Joohoney’s casual humming while they were alone in the dorm.

Amazingly, the song showcased the members’ different charms. Shownu’s falsetto in the chorus part is just absolutely heartwarming. Additionally, Minhyuk effortlessly brings forward his unique sensuality through his sweet voice. Kihyun, as always, leaves everyone astonished with his perfectly placed high registers. Hyungwon, on the other hand, allures listeners with his beautiful-sounded low tones. And of course, the rappers. MONSTA X’s pride when it comes to poetic rap verses – Joohoney and I.M.

Meanwhile, MONSTA X becomes the new face of the global makeup brand, Urban Decay. Commencing the group’s official activities as endorsers for the brand, they will grace the cover of Beauty+ magazine’s February issue.