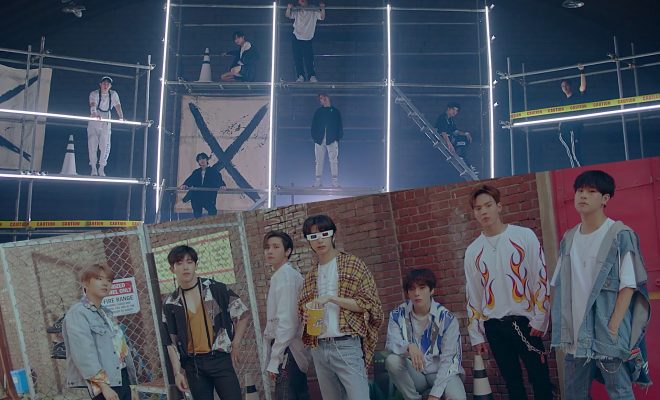 “Phenomenal” is an understatement to describe this latest treat from MONSTA X!

MONSTA X makes sure Monbebes are kept well-fed with outstanding content as they drop yet another music video – this time, for their newest Japanese track! 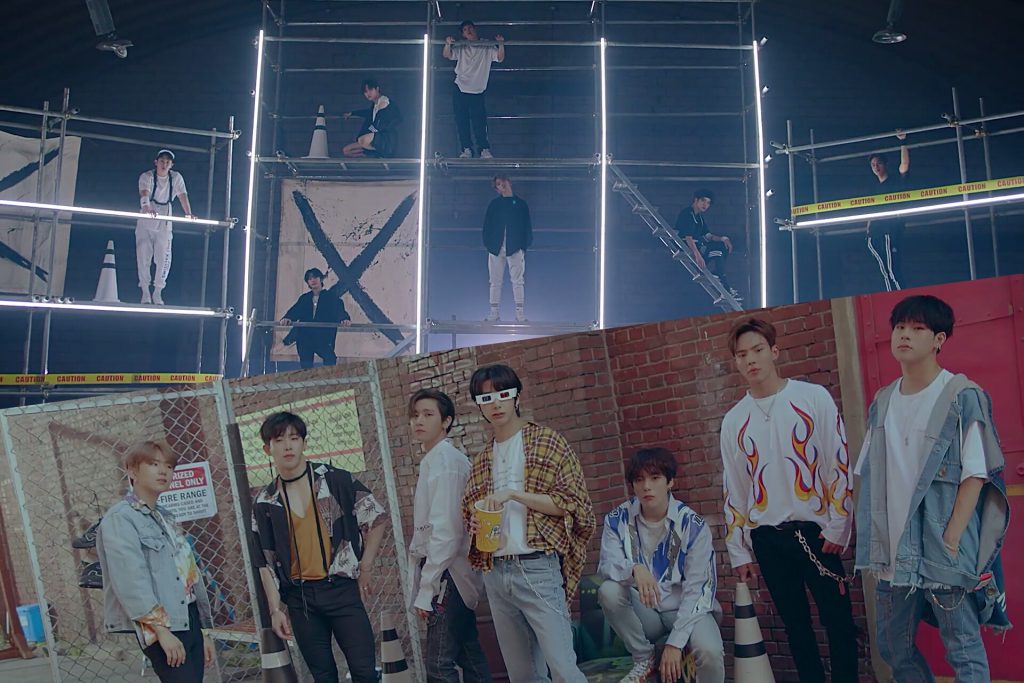 Titled “X-Phenomenon”, the track leads the group’s upcoming Japanese album Phenomenon which is set to drop on August 21.

Phenomenon marks their second full Japanese album, and it follows the success of their several hits making it big in the country – like the recently RIAJ gold-certified Japanese version of “Alligator”. 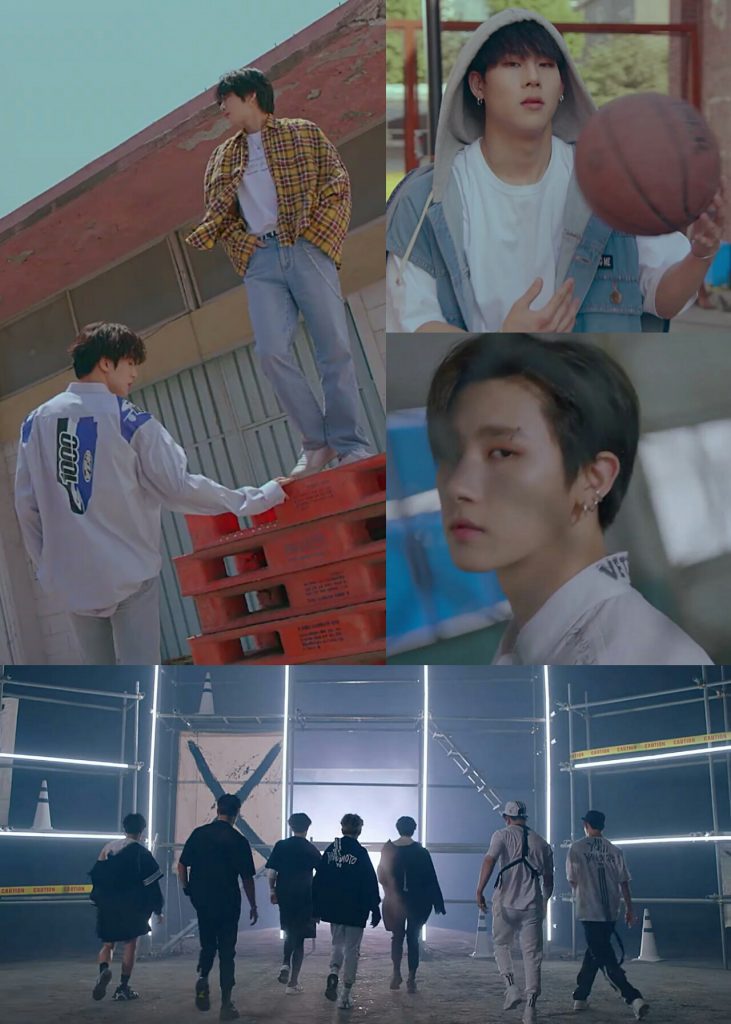 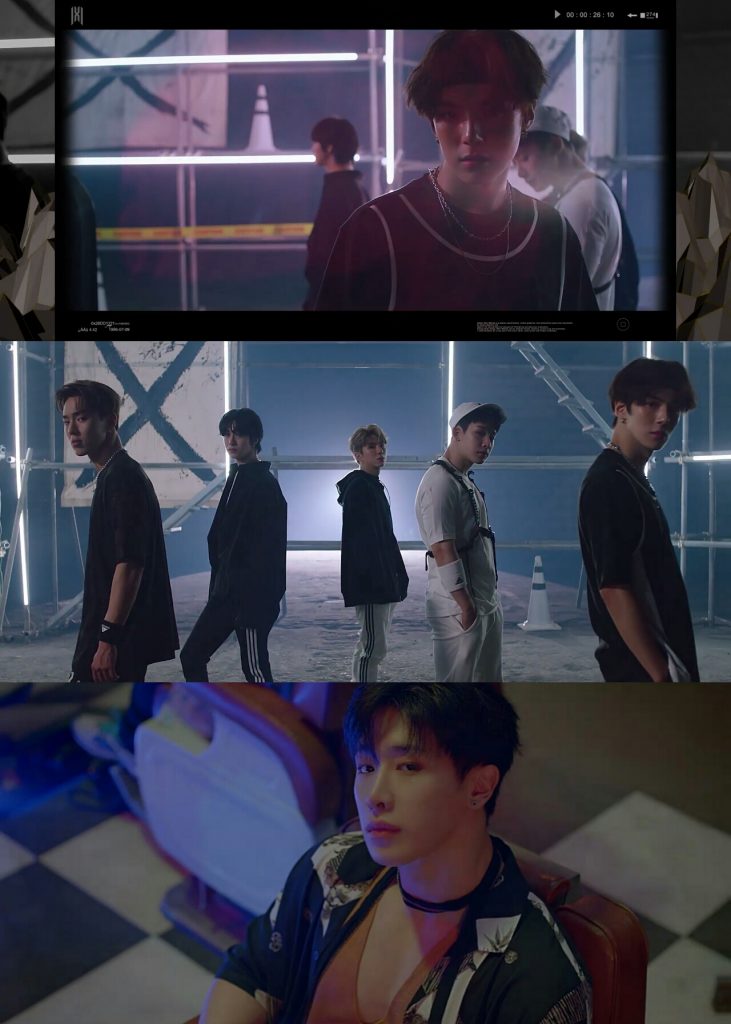 Delivering delight with its overload of visuals, the music video receives an A+ grade when it comes to painting its aesthetic and cinematography game on point. All throughout the video’s run, MONSTA X did not hold back in making things grand – especially with the number of outfit and filming set changes, lights, colors, and effects.

It also provides a cute throwback to fans, as its styling and production seemed to be a mixture of the group’s past hits’ music videos like “Shine Forever”, “Rush”, “Trespass”, and “Destroyer”. 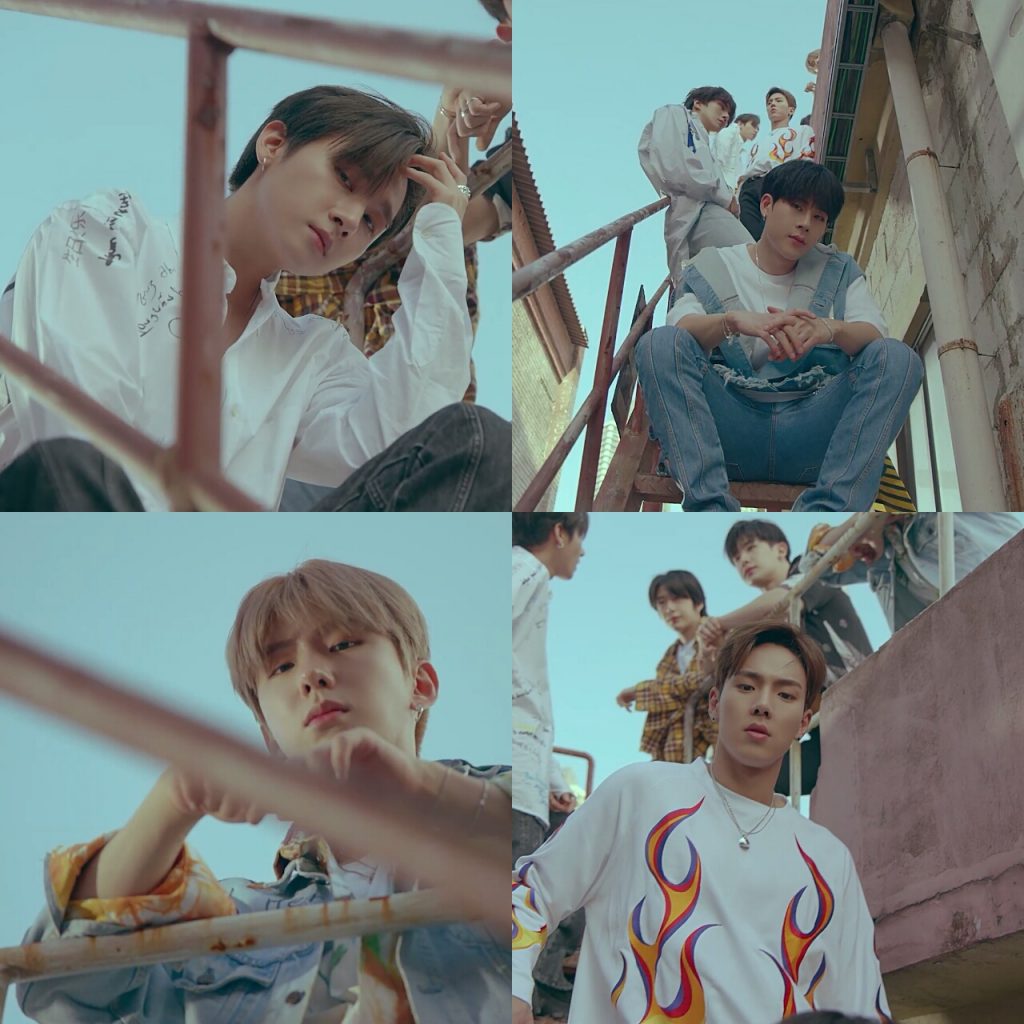 As for the song itself, what stands out the most is that “X-Phenomenon” sounds like a combination of two or three tracks in one. The shift in the sound is best heard once the song hits its chorus, whose loud and hard beats differ from the more EDM vibe that its verses take.

“X-Phenomenon” is definitely a treat for the group’s rapline enthusiasts, as its exciting rhythm succeeded in providing Joohoney and I.M such a hype background for their fiery verses. 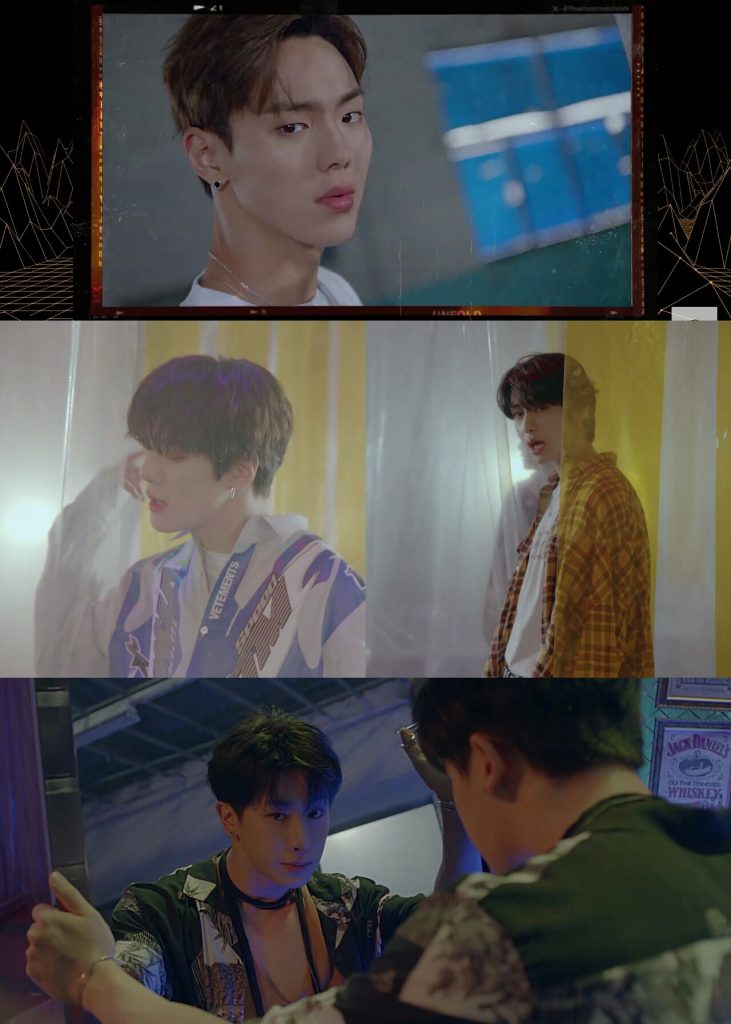 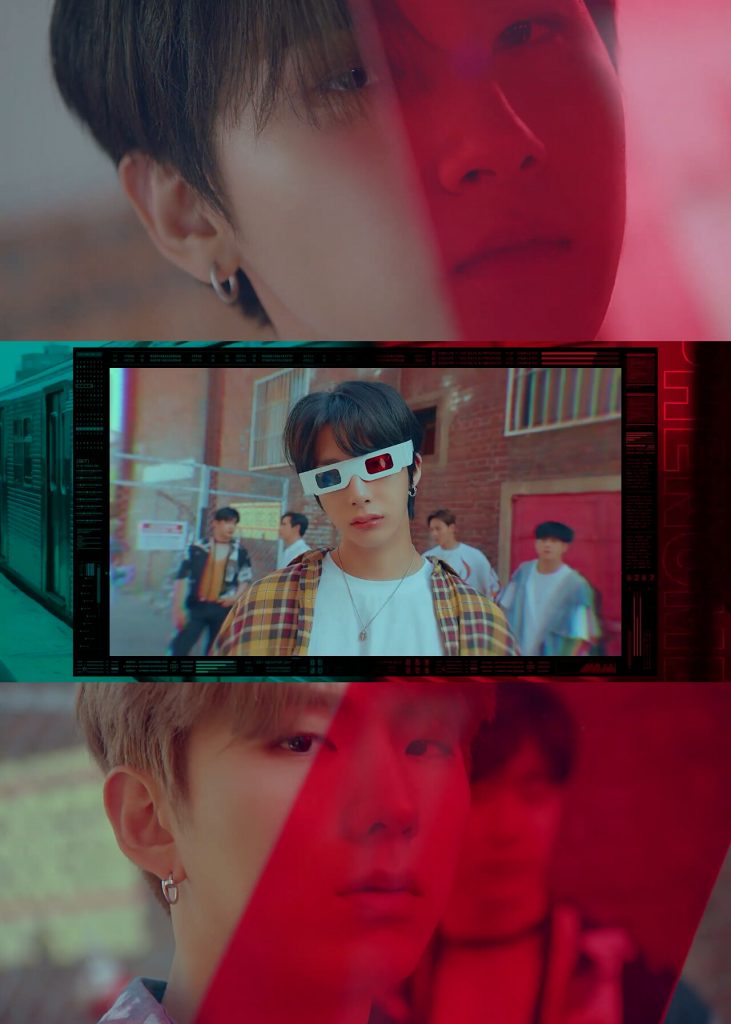 The track’s intensity and beat drops seemed to scream that it was a song made exactly for MONSTA X’s rap duo, who both stayed true to the song and made things “phenomenal”.

Though they did not fully take the spotlight this time, the group’s vocalists made the song extra electrifying in true MONSTA X fashion by completing its ability to hook fans in with their beautiful, killer voices – no matter which language they’re singing in.

Hellokpop, as an independent Korean entertainment news website (without influence from any agency or corporation), we need your support! If you have enjoyed our work, consider to support us with a one-time or recurring donation from as low as US$5 to keep our site going! Donate securely below via Stripe, Paypal, Apple Pay or Google Wallet.
291
SHARES
FacebookTwitter
SubscribeGoogleWhatsappPinterestDiggRedditStumbleuponVkWeiboPocketTumblrMailMeneameOdnoklassniki
Related Itemsmonsta xPhenomenonX Phenomenon
← Previous Story “Hotel Del Luna”, IU & Yeo Jin Goo Soar To The Top Of Popularity Ranks On Its Opening Week
Next Story → NCT DREAM Sets Off For Booming July Comeback