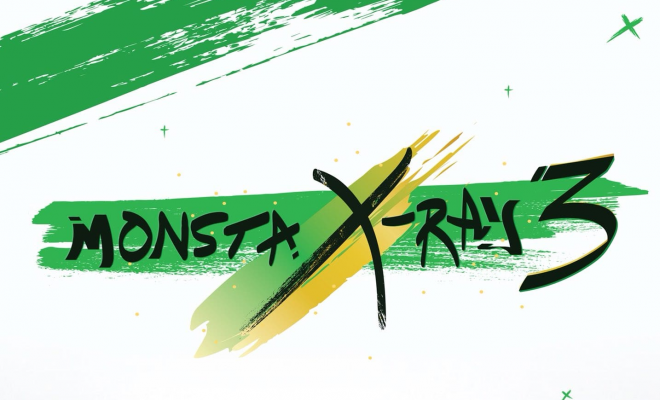 These monsters surely know how to party!

Monsta X releases an exclusive teaser video for the third season of their stand alone variety show Monsta X-Ray. The video contains hysterical content as the members dance to trot music while wearing a variety of costumes; which includes Shownu as a slice of watermelon ice cream, Minhyuk as Hector from Coco and Hyungwon as Slinky from Toy Story.

Monbebes have already concluded that the new season will be crazy through their idol’s tweets, raising expectations on the group’s part to deliver yet another entertaining flavor for their new variety show installment.

They have already released teasers and announced the release date of Monsta X-Ray Season 3, which will be on June 28 at 8pm KST on JTBC2 and Monsta X’s official V Live channel. Their teaser photos show the members wearing their trademark green tracksuits, bringing previous patrons of their show down to memory lane, making them remember the shenanigans the group has brought the audience last January and July for seasons 1 and 2 respectively. 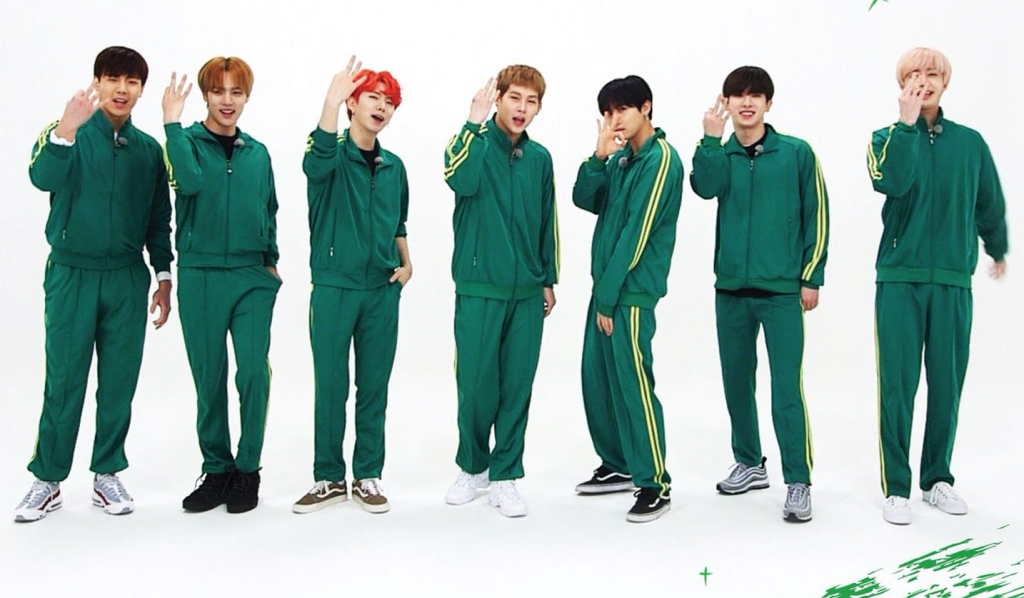 Presently, the members are busy with their individual schedules. Minhyuk has been confirmed to join the cast of My Mathematical Adolescence, a variety show for people who gave up on math. He will be joining The Boyz’s Sunwoo, MOMOLAND’s Daisy, actress-singer Park Ji Yoon and Lee Chun Soo. The show will premiere on June 26 at 7pm KST.

On the other hand, Kihyun has recently released a duet with WJSN’s SeolA titled “Love Virus” for the OST of tvN drama What’s Wrong with Secretary Kim. Proving that singing and dancing is not his only talent, Hyungwon, also known as DJ H.ONE, performed for the second time as an EDM master in ULTRA KOREA 2018 held at Jamsil Sports Complex in Seoul on June 9. 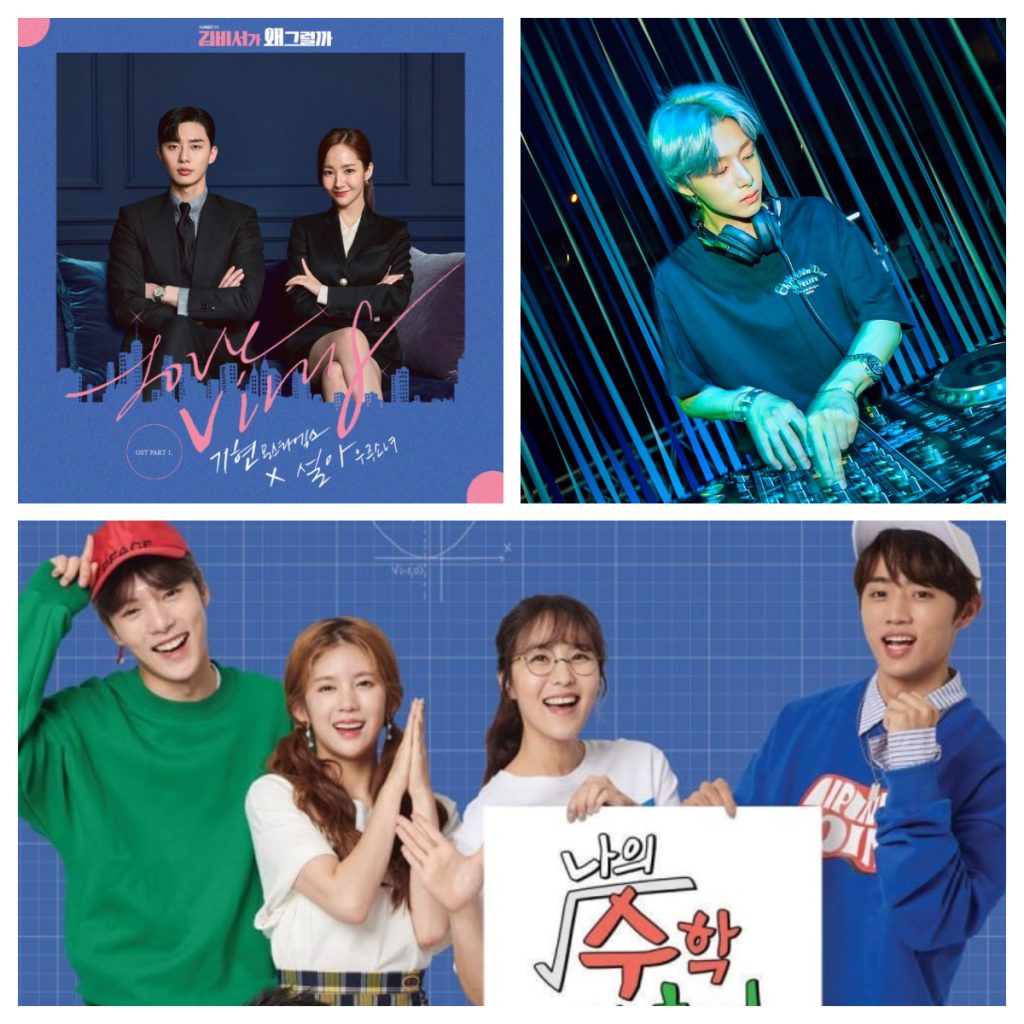 Monsta X is currently on a European tour with legs in London, Amsterdam and Madrid for the Europe counterpart of their world tour. The boys will be meeting with international Monbebes for the remainder of the year for their 2018 MONSTA X THE CONNECT WORLD TOUR. Altogether, the concerts will be held in 18 cities around the world, including Europe, Asia, North America and South America, with the concert kickoff in Seoul in May 2018.