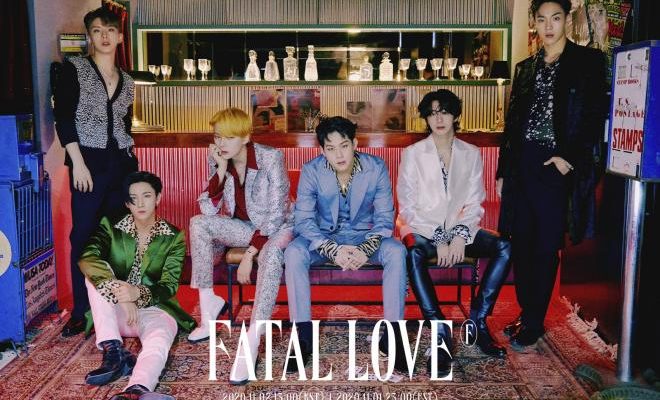 MONSTA X is coming to set the K-pop scene ablaze and this latest reveal proves just that. The group released their music video teaser of the title track “LOVE KILLA” from their upcoming album FATAL LOVE.

This music video teaser truly combines the styles of the four fabulous versions of concept photos that were released recently. From looking like edgy bad boys to powerful bosses, MONSTA X showcase their matchless magnetism and more.

The snippet is truly intense as it is powerful. It begins with I.M looking impressive in an all black attire, beholding a dark, brooding look as he utters, “Got room for one more”. And if that wasn’t enough to get hearts racing, what adds to the vigor of the video is the thumping bass beats that accompany each of the members’ frames in the teaser.

Following I.M’s still we get a glimpse of MONSTA X’s beloved leader Shownu who gets temperatures soaring through the roof in his urbane look which is reflective of his natural charm. Next, Hyungwon looks slick in his retro inspired style that makes him seem like a fight club owner. 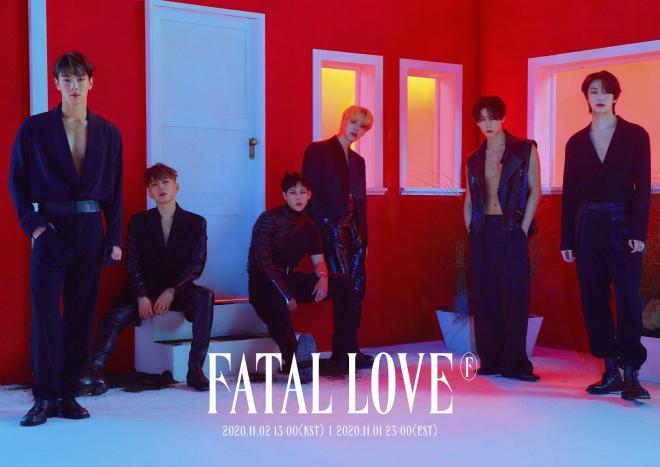 Joohoney looks like an anti-hero from a superhero film in his orange mullet, pale makeup and face tattoos. The rapper is stunning and is sure to make Monbebes swoon with his lethal visuals and dynamic demeanor. Minhyuk looks cool, composed as he does captivating as he stares into the camera in a very frosty look, piquing curiosities for what’s to come.

Last but certainly not the least, Kihyun is literally handcuffed and locked up in the clip. However, he exudes ferocity, striking a power pose looking like a ‘love killa’ indeed. Moreover, the group rounds up the striking teaser with an equally thunderous choreography. Post this, the multitalented group will further release an album preview on November 1.