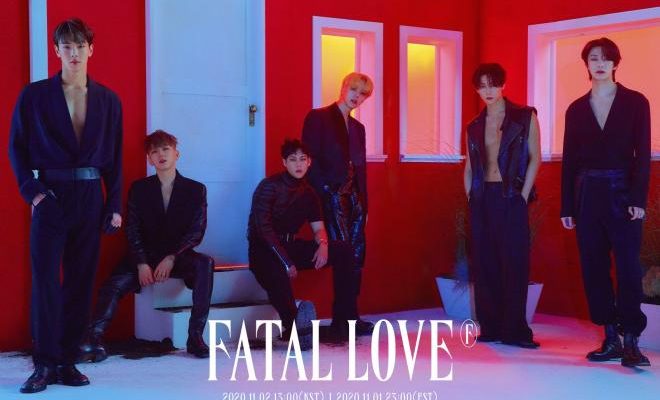 MONSTA X teams up and poses in pairs in the latest set of concept photos for their upcoming comeback album!

MONSTA X is truly raising temperature one picture after another. The group has just unveiled some stunning shots on their official SNS for their soon-to-be released full length album. The latest pictures give a more of a clearer glimpse into the impassioned theme of the previously released images. 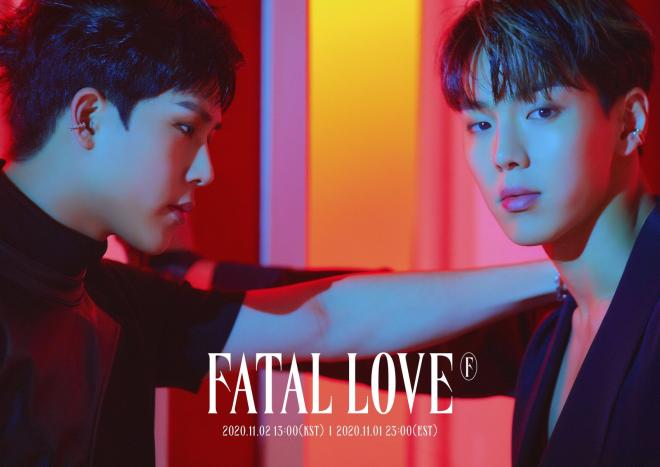 The first image sees MONSTA X’s leader Shownu and Joohoney posing together in a neon lit frame. While the red hues are particularly pre-dominant, the use of subtle blue and yellow tones give the image a certain perfervid air. This is only further intensified with the enrapt expressions of both the handsome members. 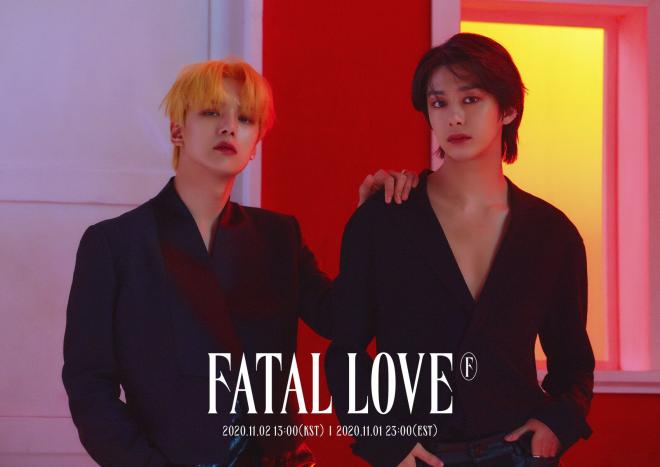 This duo certainly looks like they just walk right out of a thriller film. Minhyuk and Hyungwon are breathtaking in their dark ensembles which go hand in hand, with their equally bold look that emphasizes their blood red lips and smoky eyes. The sweet singers give off more of a suave and sexy vibe and without a doubt, command the ambiance. 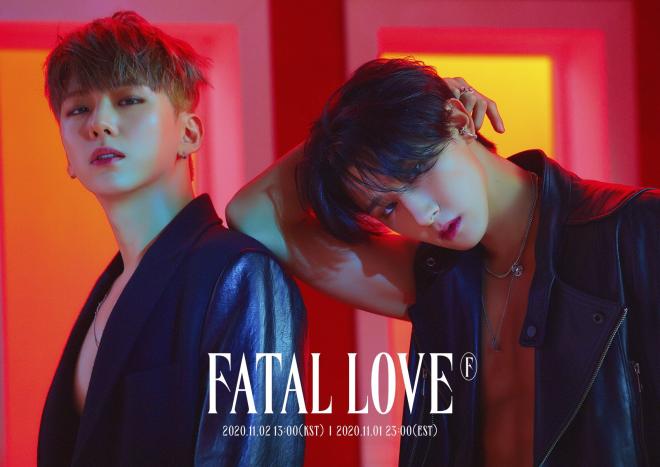 Finally, this pair embodies that bad boy energy as they shake hearts with their sharp gazes. Both Kihyun and I.M look phenomenal in their leathery black attires, which add to their natural elegance. Moreover, the amount of dynamic energy this photo contained is unquestionably limitless.

Post the release of these concept photos, MONSTA X will be releasing more mesmerizing stills until October 27. On October 29, the group will reveal a fiery music video teaser for their album’s title track “LOVE KILLA”. They will then release an album preview on November 1.