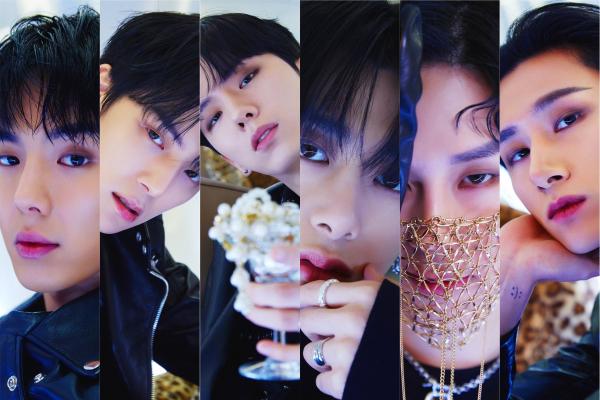 The definition of being effortlessly attractive? It’s none other than MONSTA X!

MONSTA X takes MONBEBE’s hearts away in concept photo #3 for the 9th mini-album One Of A Kind.

Presenting the essence of sexiness, MONSTA X revealed 22 alluring shots for concept photo #3, captivating huge attention from global fans. Specifically, the members created a beautiful synergy of six young men against the backdrop of a luxurious atmosphere in a plane cabin. Each member dressed in basic yet intense all-black outfits made even more high-quality with their gorgeous black hair.

Particularly, Shownu’s concept photo showed off a rich sexy look in a combination of leather jacket and awe-striking wet hairstyle. The leader definitely understood the assignment as he boasted his magnificence while exhibiting a legit adult sexiness. 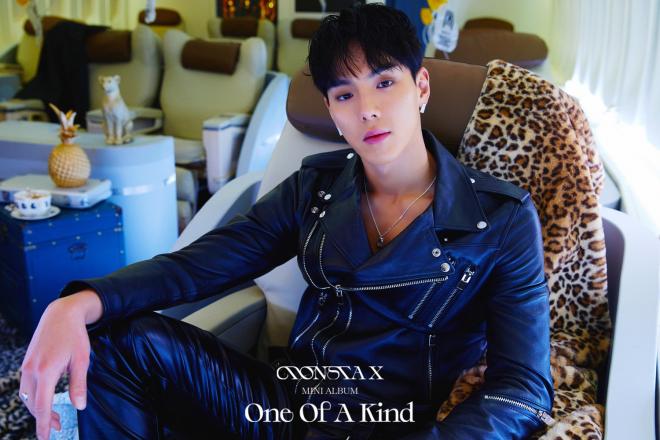 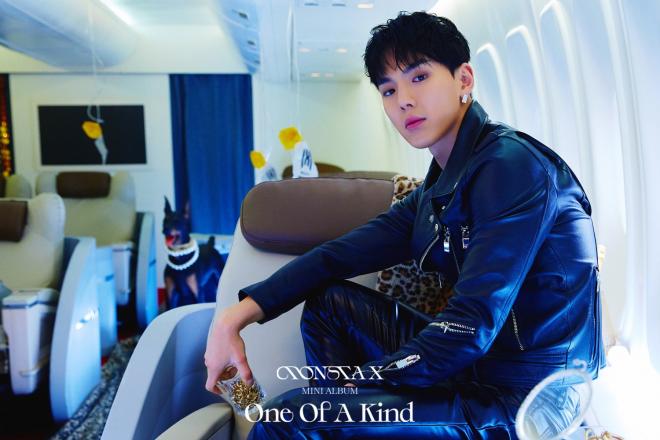 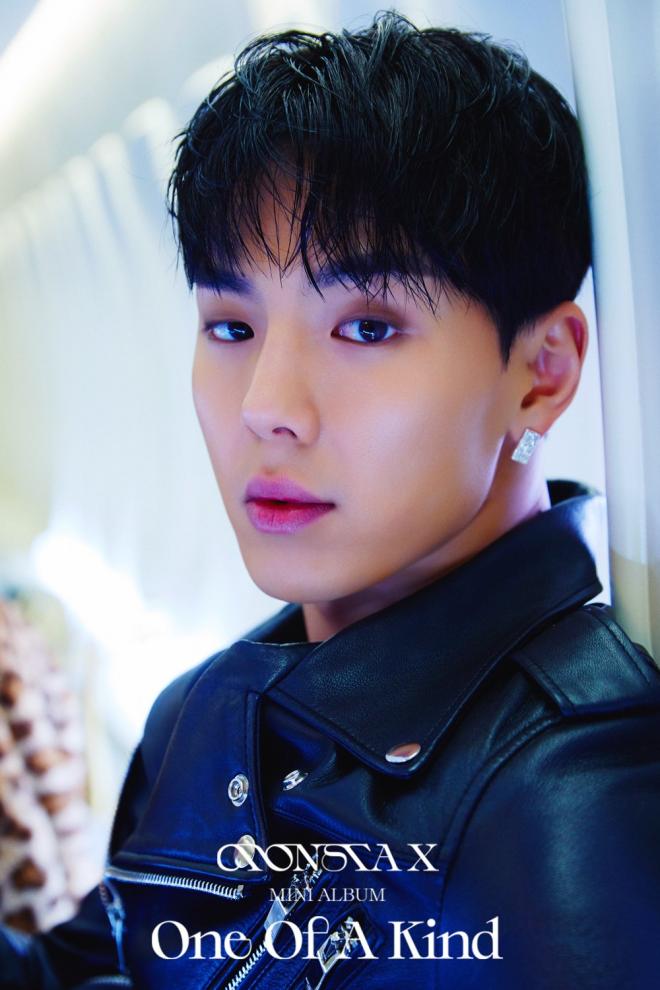 On the other hand, Joohoney offered a unique charm with his free-spirited poses. Notably, the honeybee is definitely not here for sweetness as he goes for a distinctive concept with unconventional accessories covering his mouth. The main rapper displayed yet another breathtaking scene with his eyes clearly stating that MONSTA X is the best. 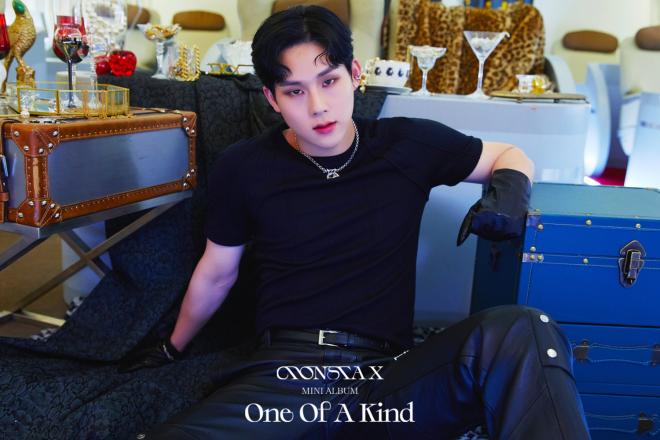 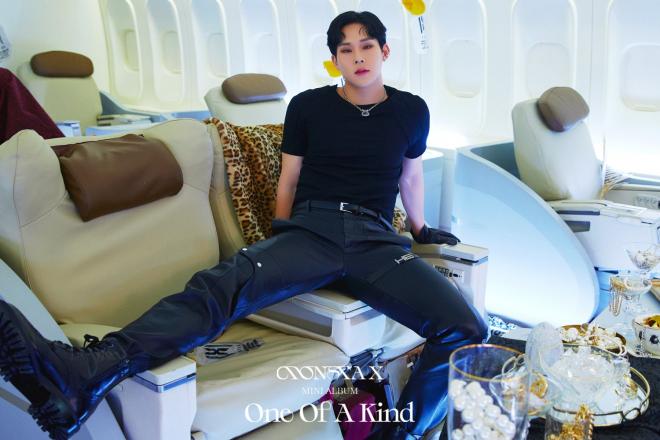 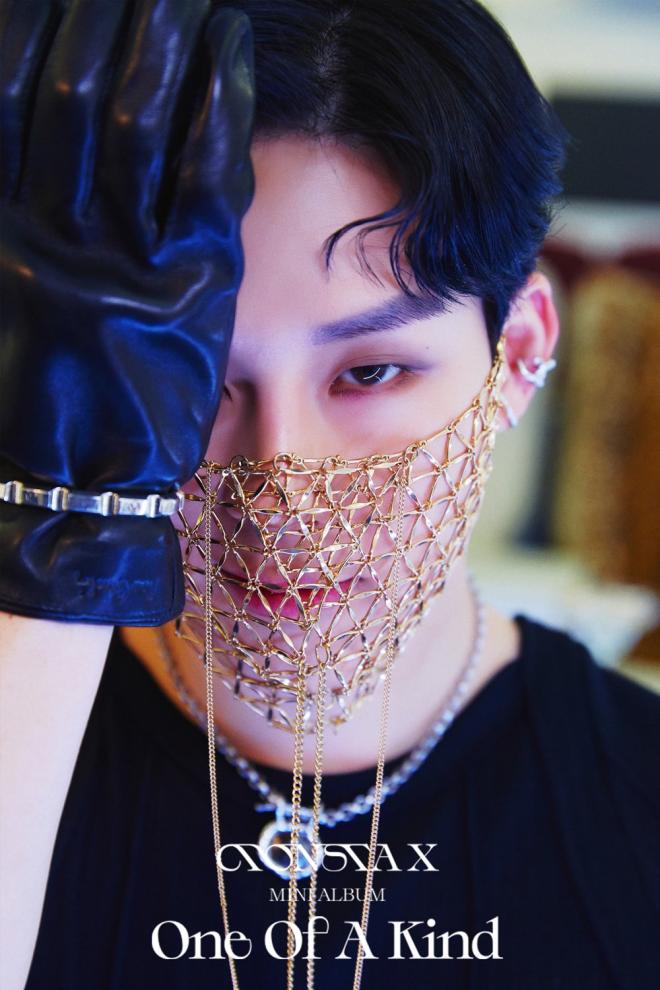 I.M then showcased his effortless talent to captivate MONBEBE’s hearts with his cool hairstyle. The youngest monsta did not hesitate to let off a fierce stare straight into the camera while revealing his attractive wrist tattoo at the same time. 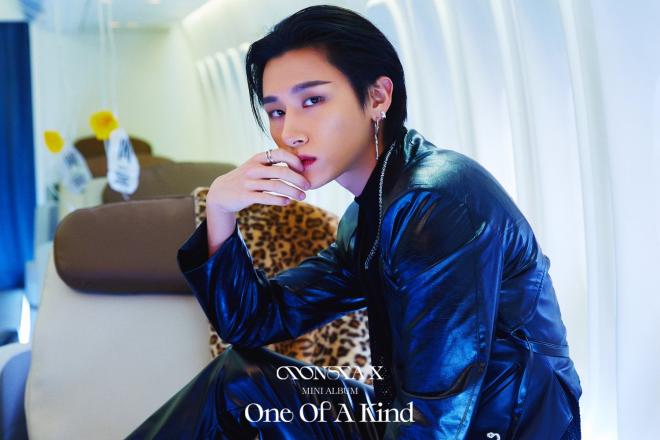 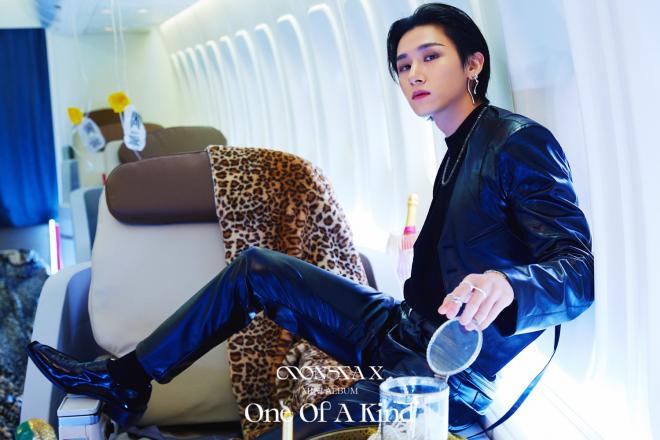 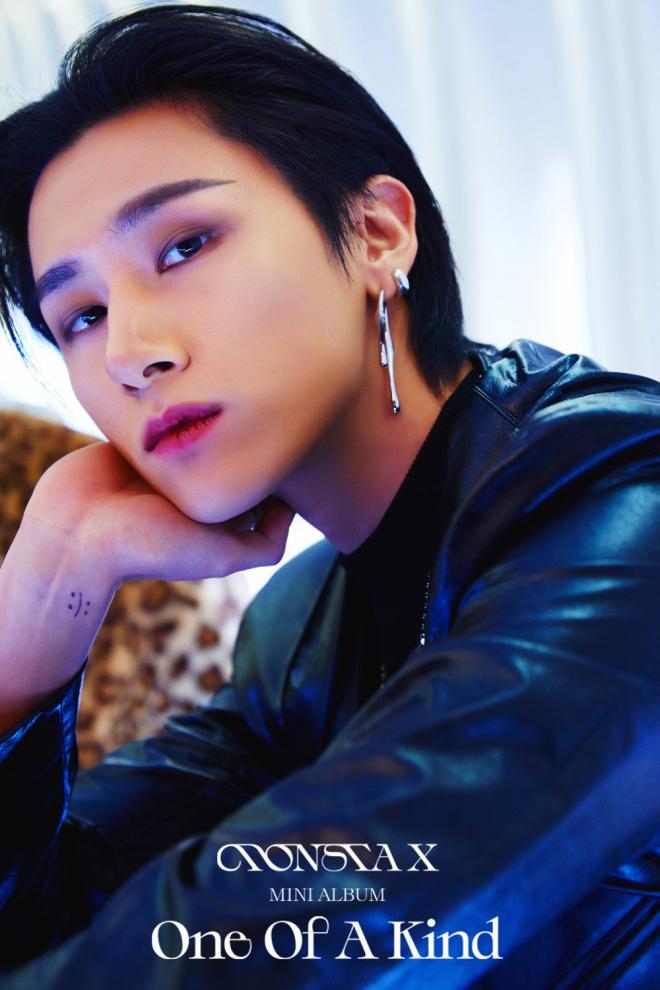 The Runway unit definitely is unstoppable as each displayed their individual irresistible charms. Shownu, Joohoney, and I.M take over the center of a plane cabin, flawlessly unveiling a unit photo that defies all gravity. 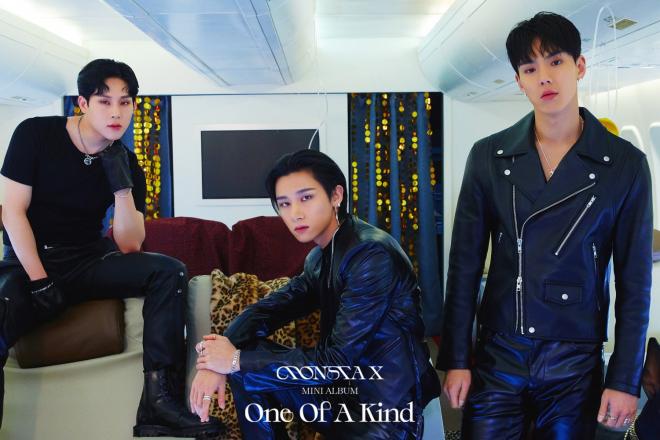 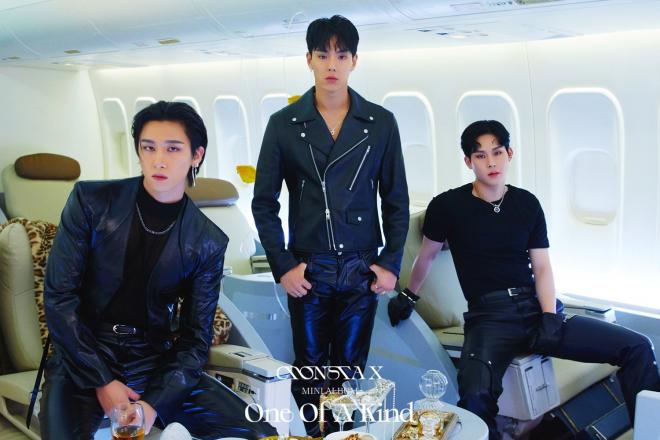 Minhyuk’s concept photo showed a more mature charm as he luxuriously settled on a plane seat in his simple yet stunning all-black outfit. His eyes added more luxury, as well as the relaxed posture that clearly proved his title as an all-rounder. 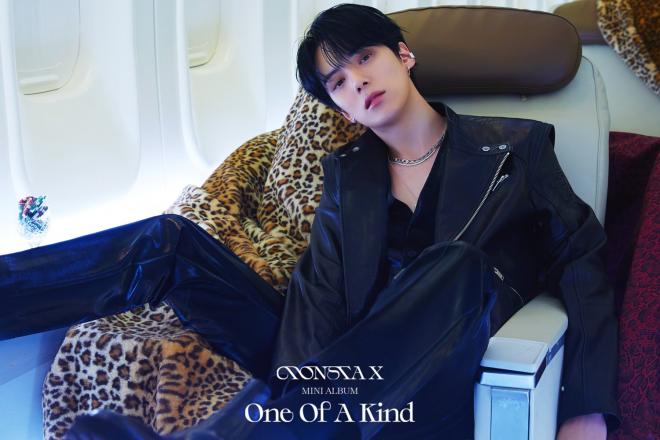 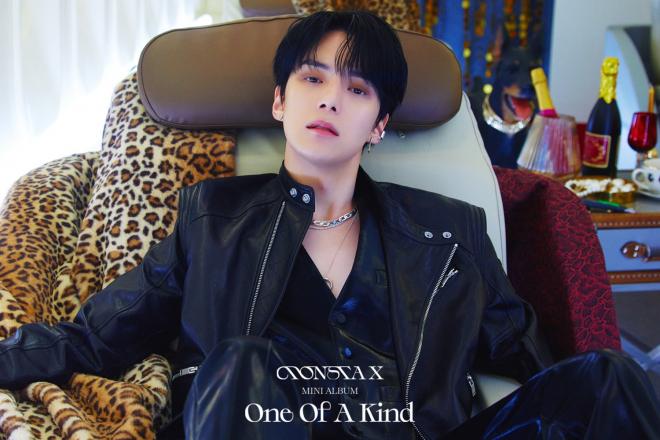 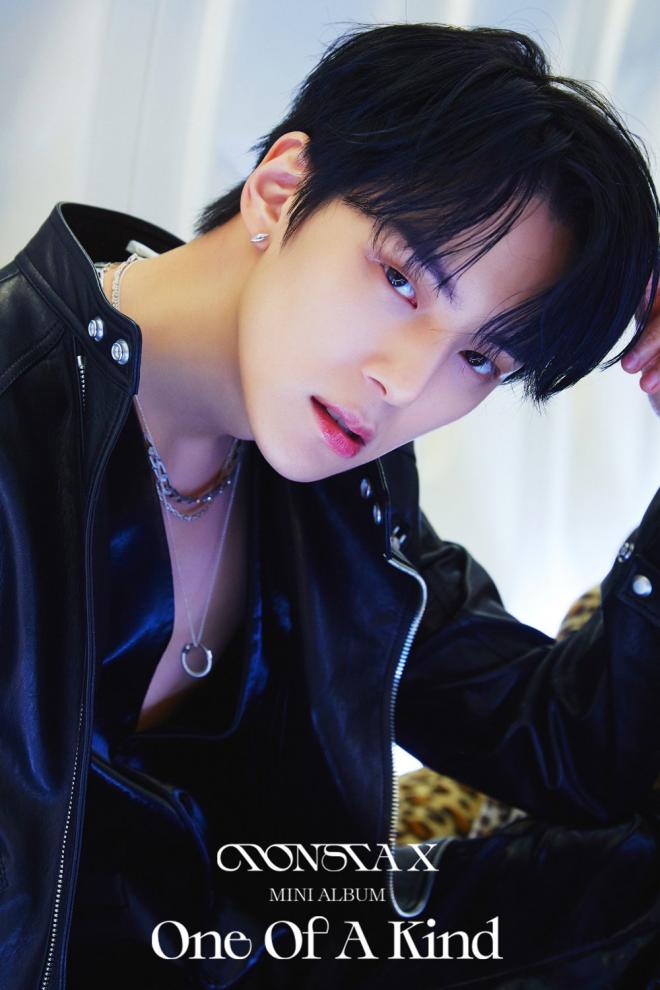 Creating a colorful atmosphere, Kihyun held on various accessories such as a pearl necklace and a champagne glass. The O.M.O.M singer absolutely is aware of his best features as he showed off his side profile, captivating yet another 50,000 fans. 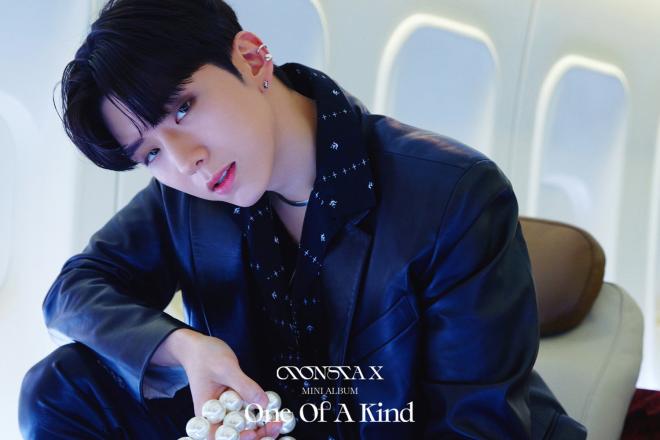 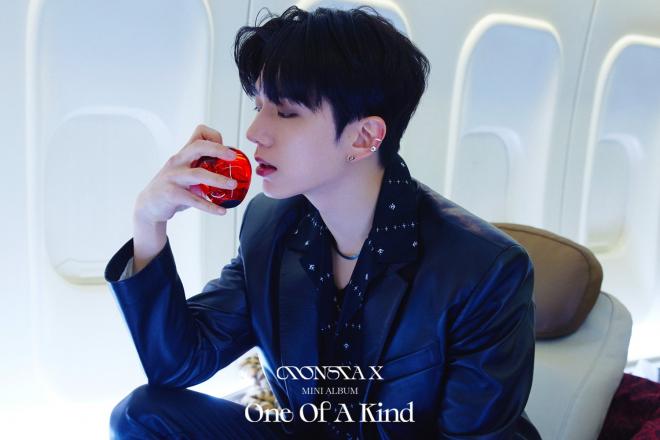 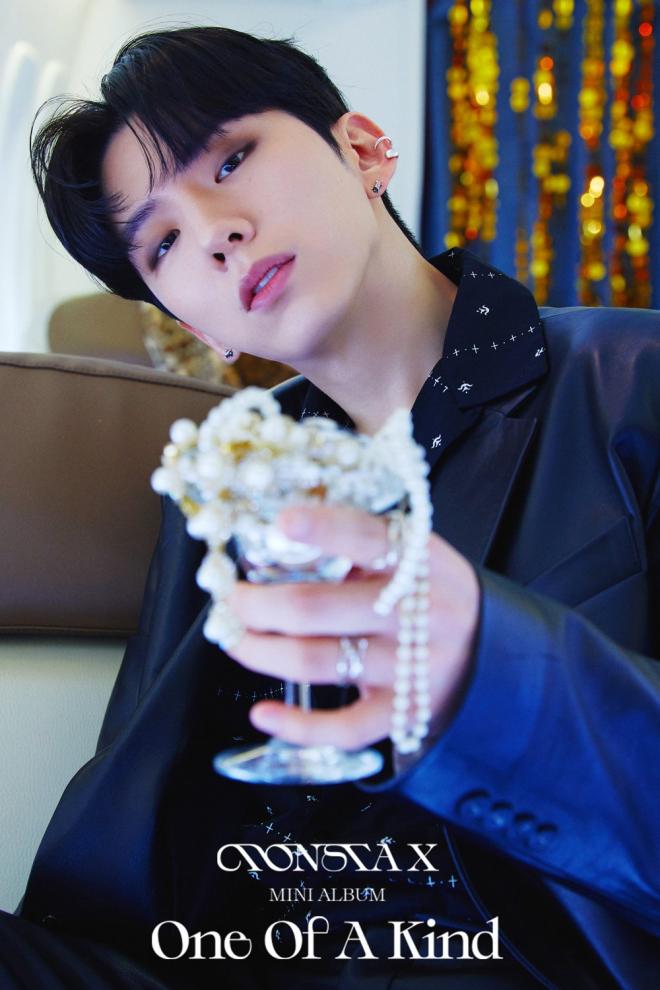 Finally, Hyungwon flaunted his undeniable handsome face wearing clear contact lenses that contrasted with his chic black outfit. His accessories made him look even more endearing as they gave ethereal shine to his already glimmering visuals. 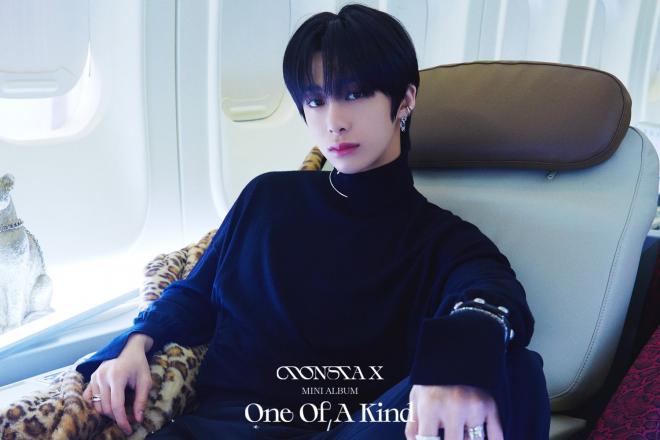 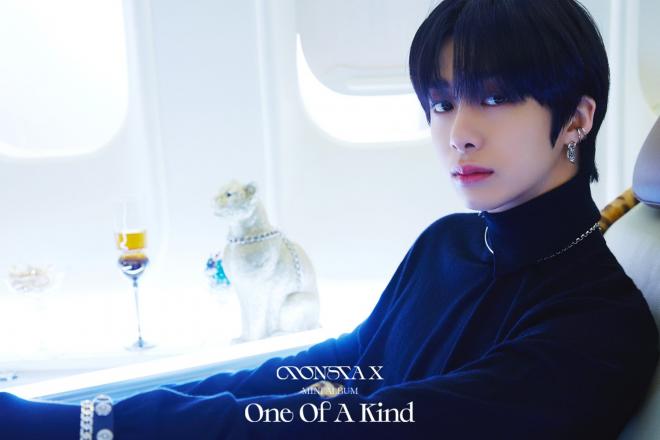 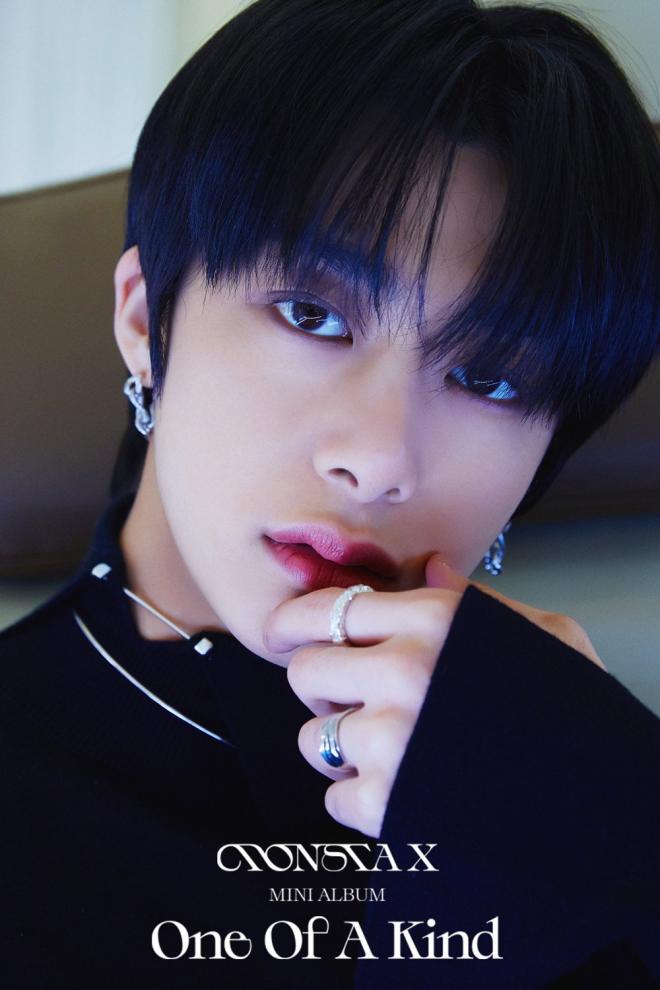 93z coming together for a unit photo for this comeback was a gift sent from above. Without a doubt, the Myself trio proved the idea of visuals, wit, and talent joining forces to complete yet another legendary era of MONSTA X. 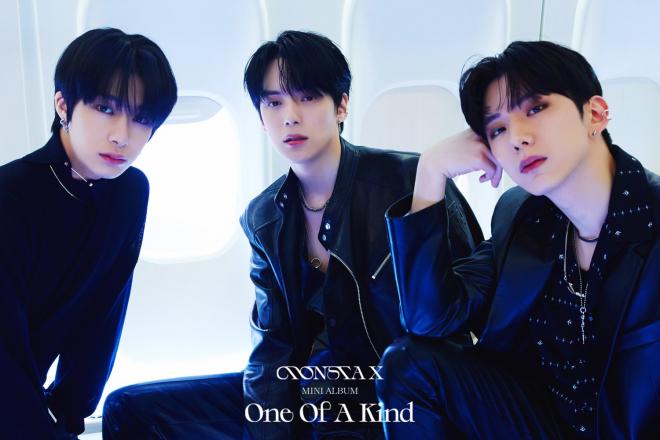 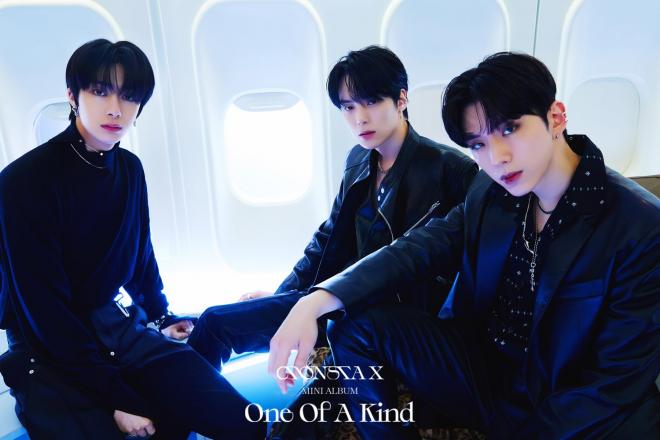 Meanwhile, MONSTA X is set to return with a blast through the 9th mini-album One Of A Kind. Drawing global attention after about seven months with the third full album Fatal Love, the sextet is expected to provide another set of masterpieces. In particular, the members’ names were actively listed in the writing and composition of the songs in this album. Specifically, heightened anticipation is focused on Joohoney’s “GAMBLER”, which was chosen as the album’s title track.

Furthermore, MONSTA X’s 9th mini-album One Of A Kind will be released on various music sites on June 1 at 6PM KST.